Residents of Hallelujah and surrounding communities in the Kpone-Katamanso District of the Greater Accra Region, say they live in fear following series of attacks perpetrated by notorious robbers.

The situation, coupled with the inability of the Police Service to act, has forced some residents to vacate the area. 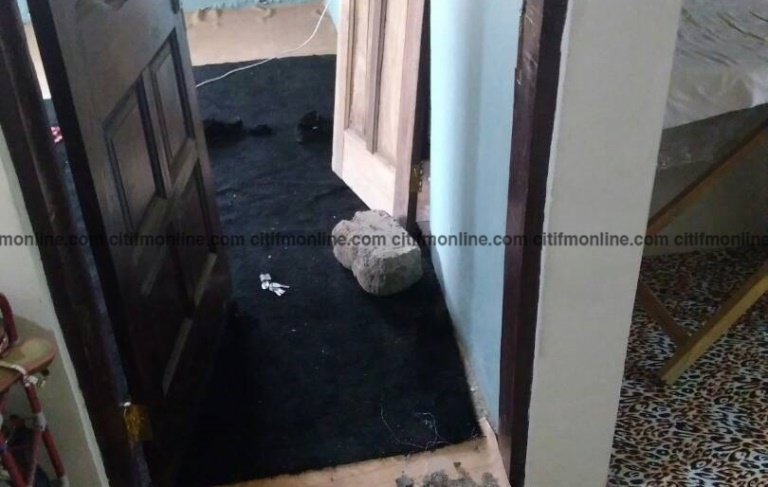 Hallelujah is located few metres from the Michel Camp on the main Tema-Afienya road.

It’s a fast developing estate with mainly middle-class inhabitants. It is also located about three hundred metres from the Emefs Police station.

Citi News’ Anass Seidu who visited the area reported that even children are not spared by the robbers who unleash terror on residents. 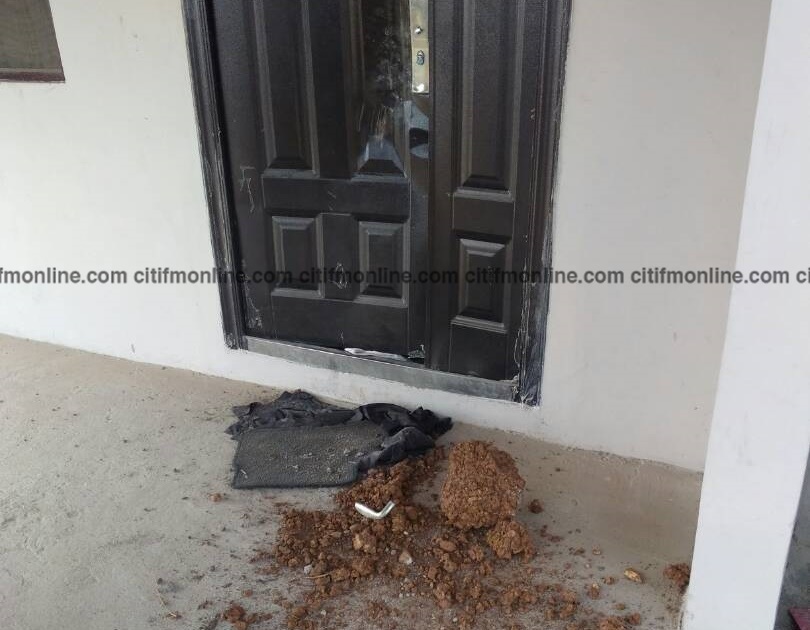 “Even children were not spared by the armed men who allegedly operate in rambo-style. A traumatized 8-year-old girl can’t sleep in her father’s house because of the ordeal she went through on that night,” he said in the report.

The area seems to have become a haven for criminals as suspected armed robbers keep coming back to loot without fear. 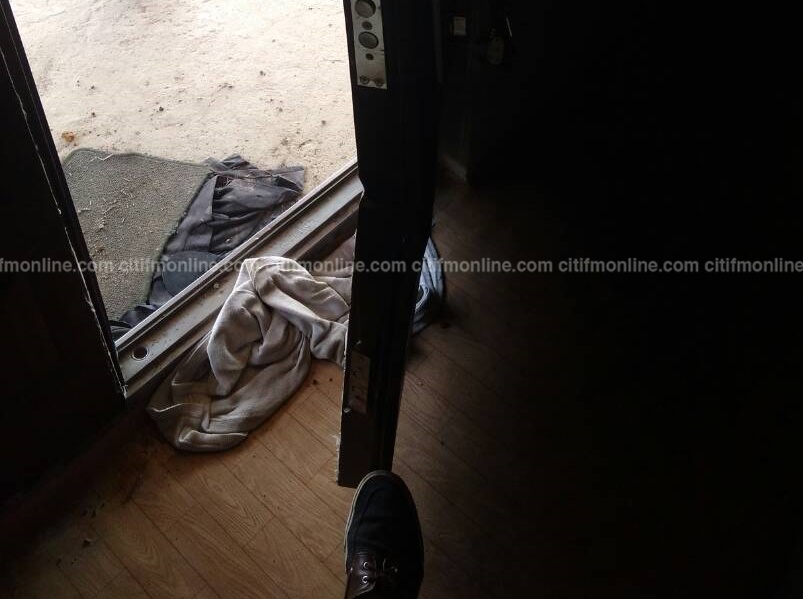 The victims in their state of shock further accused the police of neglect after they reported the case to them.

According to them, despite the closeness of the police to the area, it took them over three hours to get to the scene.

According the residents, the police are doing little to tackle crime in the area.

Robbery cases on the rise

Two separate daylight robbery cases were recorded in Accra on Tuesday, February 27, 2018, one in North Kaneshie and the other one at Royal Motors in Accra. 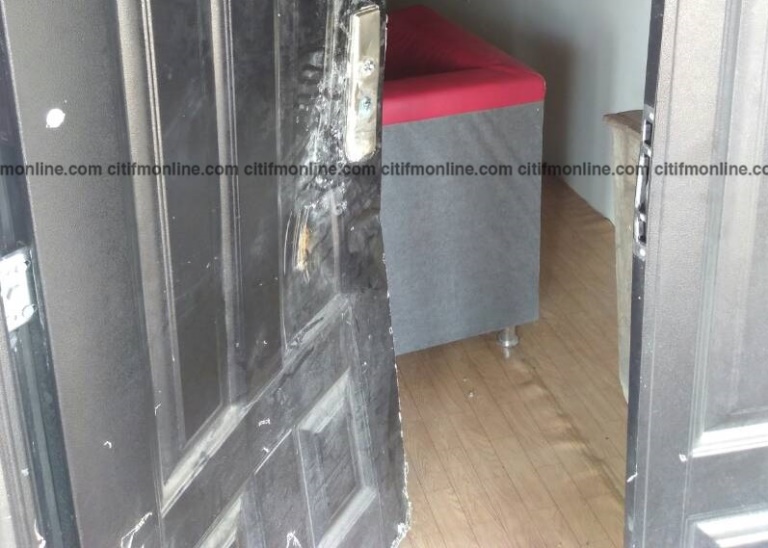 In the case of Royal Motors, the robbers stormed the premises of the automobile company and made away with huge sums of money believed to be the company’s sales for the day.

Some residents of Oyibi and surrounding areas in Accra have lamented about increased robbery attacks in those areas.

Some nine robbers according to the police have been arrested for attacking some 20 forex bureaux in the Spintex road.

The police also said two persons have been arrested in connection with the North Kaneshie robbery.

Click below for the full report filed by Anass Seidu:

Police to get helicopters to fight crime – Ambrose Dery