Two suspects are in the custody of the Brong Ahafo Regional Police Command following the attack on the Member of Parliament for Asunafo South Constituency, Eric Opoku, by some unknown assailants.

The assailants also inflicted deep machete wounds on three other persons believed to be supporters of the opposition National Democratic Congress (NDC).

[contextly_sidebar id=”9tdFPKcFADuOSYXmm4BaOXEdGhNDMe6u”]In an interview with Citi News, the Brong Ahafo Regional Police PRO, Chief Inspector Augustine Oppong, indicated that the Police are on the lookout for other suspects while the two undergo interrogation.

“Yesterday [Monday], we were able to arrest two people and they have been brought to the Regional Police Headquarters which is in Sunyani. We are taking their statements and if we realize that the evidence is cogent enough, we process them for court. If you look at the traces at the gate of the Minister, we can be sure that the people are more than five. As we have arrested two, we are also going to hunt for the rest.”

This is the second attack on Eric Opoku’s private residence after a similar attack in December 2017. 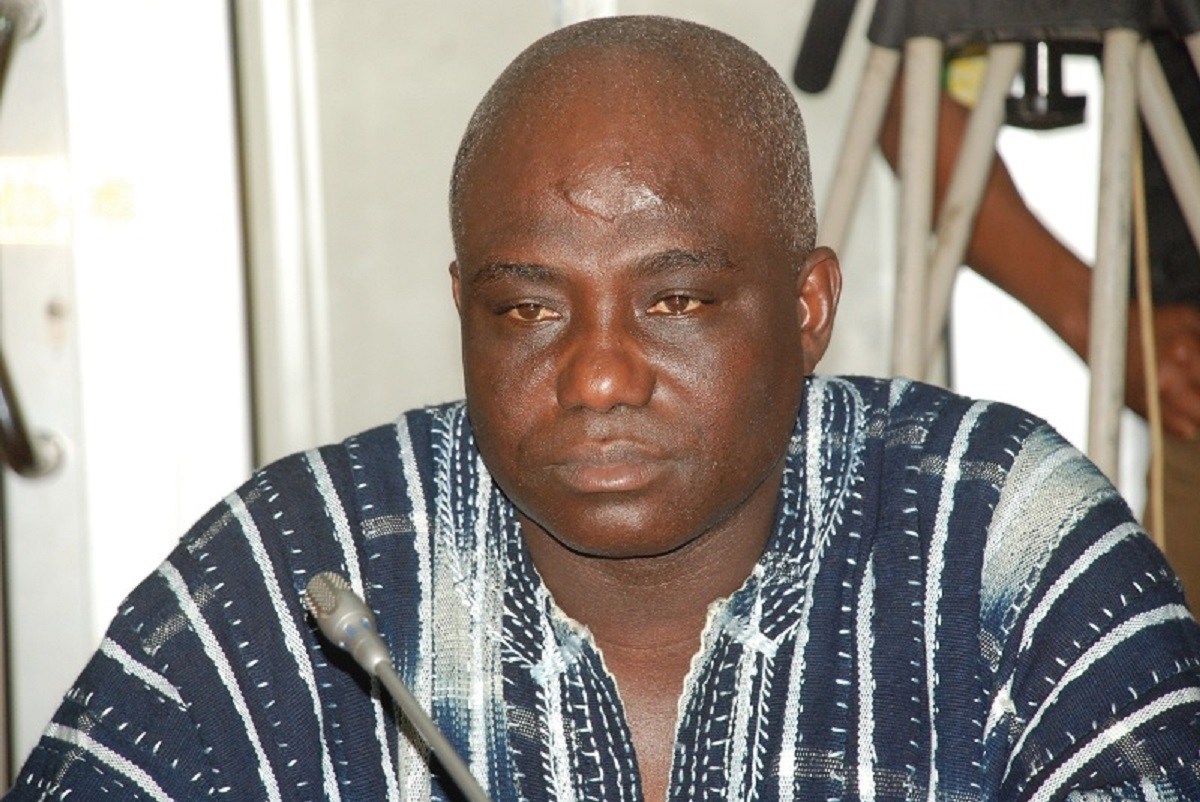 The attack has been condemned by the New Patriotic Party (NPP) in the constituency.

The party in a statement signed by the Communications Director of the NPP in the constituency, Nana Adusei Opoku, also urged the Police to bring the perpetrators to book regardless of their party affiliation.

“The NPP in Asunafo South does not support some of these things. In fact, we were the persons who spoke against some these obnoxious acts when we were in opposition,” he told Citi News.

“We solidarise with our MP even though he belongs to the other side of the political divide, we think that some of these things do not help the constituency to move forward. Crime has no color and you being an NPP member doesn’t exonerate you from the courts if you are found to be the culprit of a crime. So if it happens that some our members are behind this thing, the police should take over and the courts will deal with them,” Nana Adusei Opoku stressed.