Former President Jerry John Rawlings has praised the nomination of Martin Amidu as the Special Prosecutor.

[contextly_sidebar id=”o0eaw3G4OomKYK2QyZBaKJ2esSFD4yCA”]He added that President Nana Akufo-Addo “couldn’t have made a better choice… Mr. Amidu has proven to be a fearless anti-corruption crusader whose pursuit of truth and justice has won him national admiration.”

In a statement conveying his praise, Mr. Rawlings urged Ghanaians to offer Mr. Amidu “the required support and information in pursuit of what will undoubtedly be a challenging role.”

The strong bond between Mr. Rawlings and Mr. Amidu dates back to the early months of the Provisional National Defence Council (PNDC) after December 31, 1981, revolution.

After civilian rule was established in the Fourth Republic in January 1993, Amidu continued to serve in the government of Jerry Rawlings as Deputy Attorney-General. This he did for both terms lasting eight years until January 2001. 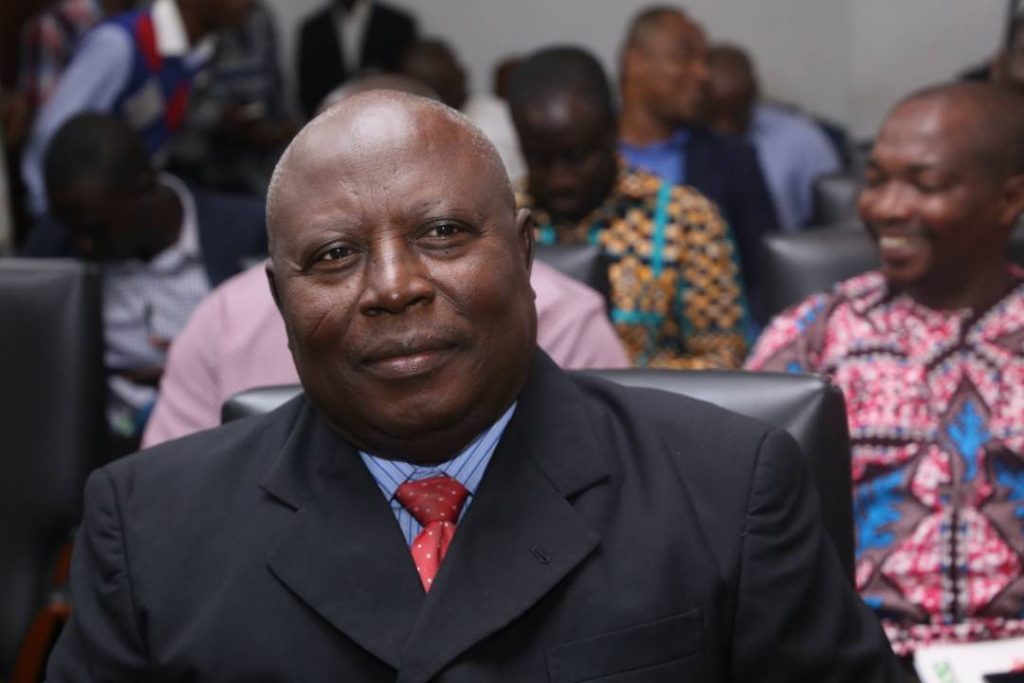 He became the Attorney-General and Minister for Justice from January 2011 till January 2012 under the late President John Evans Atta-Mills.

Mr. Amidu was widely commended and celebrated for his fight against corruption when he single-handedly pursued known NDC businessman Alfred Woyome to the Supreme Court and secured a ruling for the retrieval of the Ghc 51 million judgment debt paid to him by the state under the NDC administration.

He earned the nickname ‘Citizen Vigilante’ for his no-nonsense attitude to corruption, particularly in the NDC administration.

Find below the full statement

Former President Rawlings has congratulated Mr. Martin Amidu on his appointment as the Special Prosecutor at the office of the Independent Prosecutor.

Mr. Rawlings who was hopeful that Parliament would approve the appointment said, “The President couldn’t have made a better choice”.

“The president by this appointment has risen above partisanship and recognized a highly principled citizen.

“Mr. Amidu has proven to be a fearless anti-corruption crusader whose pursuit of truth and justice has won him national admiration.

“I call on all Ghanaians to offer the appointee the required support and information in pursuit of what will undoubtedly be a challenging role,” the former President said.

Flt Lt Rawlings urged Ghanaians to pray for God’s guidance and strength for Mr. Amidu as he works to restore the wheels of justice.

Martin Amidu was relieved of his post on Thursday January 19, 2012, by President John Evans Atta Mills under circumstances described by aids as ‘his misconduct’ at a meeting chaired by the president at the Osu Castle on January 18, 2012.

In February 2017 however, Mr. Amidu withdrew his suit seeking an oral examination, explaining that the change of government under the New Patriotic Party under His Excellency the President, Nana Addo Dankwah Akuffo Addo and his Attorney General, Miss Gloria Akuffo’s assurance to retrieve all judgment debts wrongfully paid to individuals Mr. Woyome in response prayed the Supreme Court to stay proceedings on the oral examination since he had filed for a review on the case.