Attempts by the Environmental Protection Agency (EPA) in the Eastern Region to close down a fuel station which was operating illegally at Frimponso Junction in Anyinam on the Accra-Kumasi Highway, proved futile after over 40 members of the community and workers of the station resisted the move.

The Oando fuel station, which is close to Ready Oil Service station, is said to be in operation without a valid license from the EPA and also has several unauthorized structures mounted in its yard, posing serious risks to commuters on the Highway. 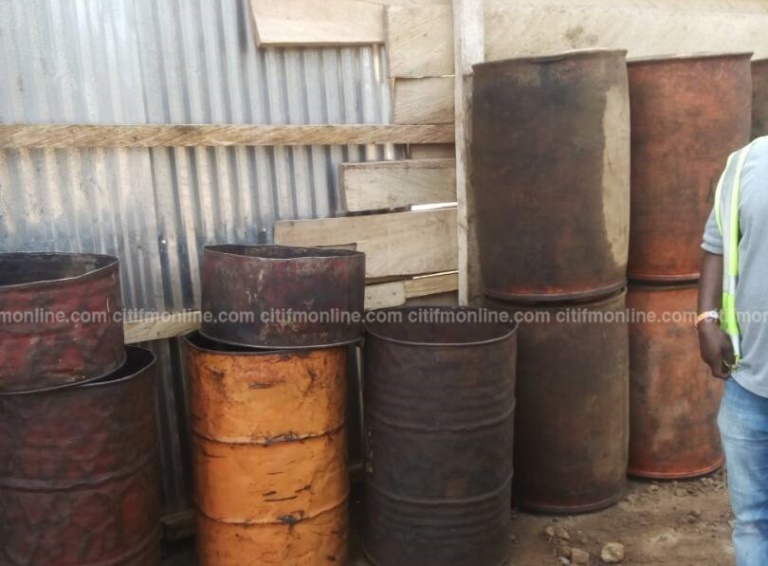 The Eastern Regional Director of the EPA, Felix Addo Okyere told Citi News that when his outfit tried closing down the station after realizing that they were selling diesel to illegal miners in the area, the pump attendants and other workers of the company resisted the move.

Felix Addo Okyere told Citi News that the agency could not carry out the intended closure of the facility due to the violent nature of the community members.

“We have the issues with the filling station, Oando Oil Company at Anyinam. We’ve had issues with the station because it has been operating all this while without a permit. We closed it down and the owner initiated the process of acquiring the permit. However, somewhere along the line, he halted the process,” he said.

He said the EPA subsequently was tipped off that the said station, which had barricaded its premises, was instead selling diesel to illegal miners operating in the Atewa area.

“In one of our monitoring exercises we went there and during the visit, we saw on the way a boarded place. We thought they were doing a construction. We got a tip-off that it is not a construction activity but instead they have a lot of Jerri-cans full of diesel and they are selling it to the public. When we went, lo and behold, it was for the sale of diesel,” he added. 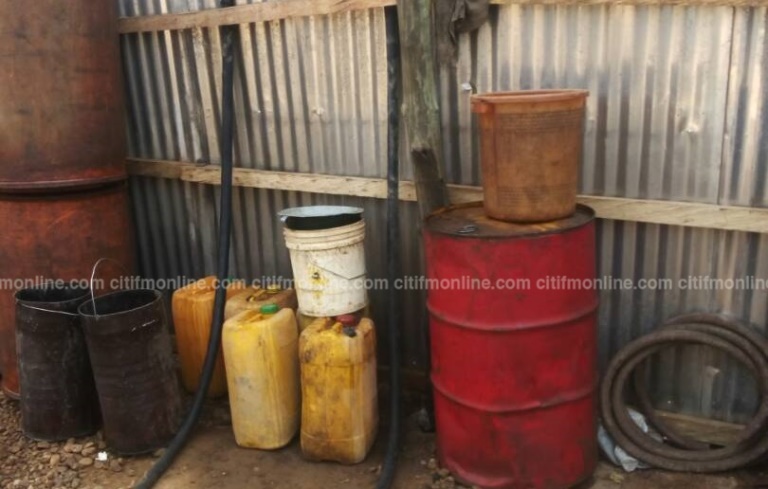 “When we contacted them, they claimed they have been buying the fuel from the filling station and keep them there and resell them to the miners or galamseyers. As you are aware, there is a ban on galamsey so if you are selling to them, then you are aiding galamsey.”

The EPA director said when they tried stopping the perpetrators; there was resistance from the community people despite the presence of police officers at the scene.

“Eventually we wanted them to stop, however, they were resistant. So we came back and sought assistance from the regional police command. We went there with three policemen when we got there was resistance from them and they also had reinforcement. They were violent. They didn’t even allow us to take pictures and they threatened us. We also sought reinforcement from the district police command, they came and they were able to calm the situation. The district police command came to assure us that he will see to it that by Friday, they will dismantle the place and clear all those activities.”

Mr. Okyere further said the owner of the facility and leaders of the protestants have been arrested and are aiding in investigations.