Military demolishes over 30 shops at Kanda

Over 30 shops sited near the premises of Ghana Water Company Limited (GWCL) at Kanda in the Greater Accra Region have been pulled down.

These structures were bulldozed in a controlled demolition exercise which was under the supervision of about 15 armed military personnel. 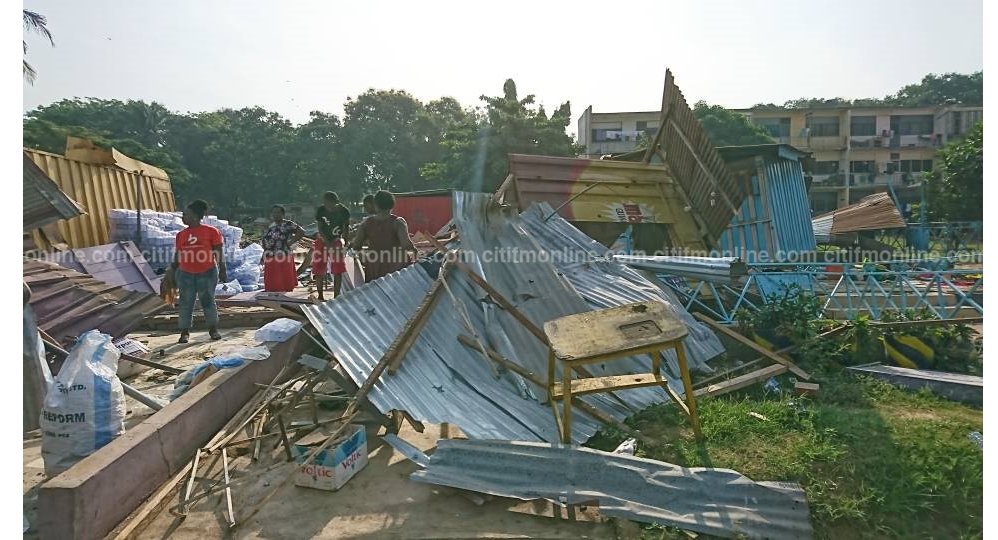 Some traders, who were unhappy with the exercise by the Ghana Armed Forces and the Ghana Water Company, complained that they had not been given enough time to vacate the premises before their structures were demolished.

Speaking to Citi News, a dissatisfied trader said: “You give people three days to leave… This is unfair! We went to see the MD and there was an undertaking signed by the MD that they will give us three months to move and just imagine at dawn, I was called that they had demolished the place so what is the purpose of the undertaking?”

The Ghana Water Company has however defended the demolition.

Speaking to Citi News, the Public Relations Officer at the GWCL, Kwamena Acquah said the demolition was in accordance with an order from the Supreme Court. 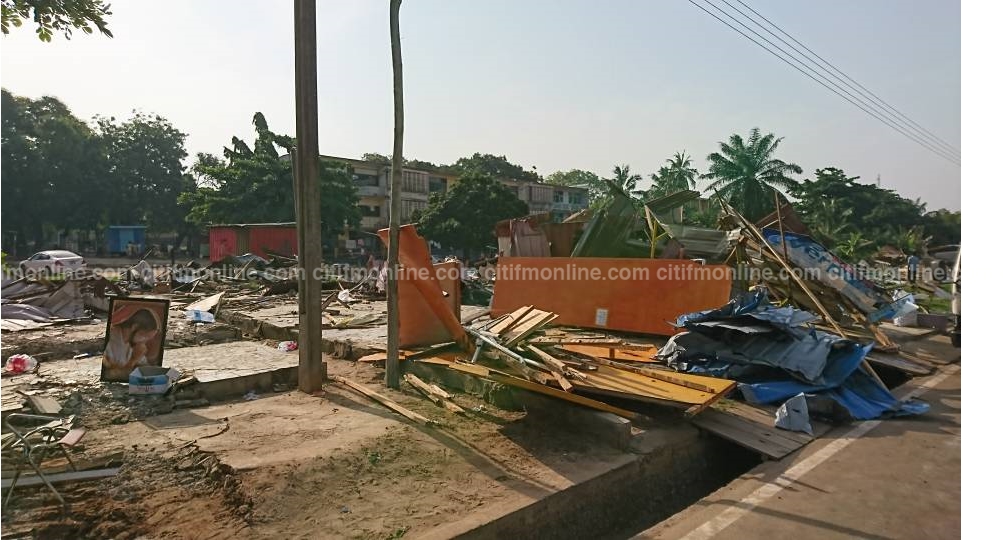 “These structures have been here for sometime and all attempts to evacuate them have proved futile so the issue was settled in court and the Supreme Court gave the ruling in favour of Ghana Water Company.”