The Commission on Human Rights and Administrative Justice (CHRAJ), has exonerated two presidential staffers of corruption allegations made against them by Kwame Asare Obeng, aka A-Plus, a sympathizer of the governing New Patriotic Party (NPP).

CHRAJ was petitioned by a group calling itself the Dynamic Youth Movement of Ghana, after the two had been exonerated by controversial investigations by the Criminal Investigations Department [CID].

It later emerged that the accusations had to do with the two putting pressure on the CEO of Korle-Bu Teaching Hospital, Dr. Felix Anyah, to give back an on-site revenue-collection contract at the hospital to UniBank after the same contract had been terminated.

In a document containing its findings, sighted by Citi News, CHRAJ said it was “satisfied that the evidence does not support the allegations of corruption and abuse of power against Messrs A. Jinapor and Asenso Boakye… the allegations could not be substantiated whatsoever.”

“Accordingly, this complaint is hereby dismissed as being without merit and totally unwarranted,” CHRAJ concluded.

CHRAJ noted that, the “relations between A-Plus and the two Deputy Chiefs of Staff appeared “frosty” and may have accounted for the allegations Mr. Obeng leveled against the two.

It noted that “a possible strained relationship between Mr. Kwame Asare Obeng and Mr. Asenso-Boakye might have been extended to Mr. Jinapor as well. That could possibly be the ulterior motive for the allegations Mr. Asare Obeng leveled against the two Deputy Chiefs of Staff. 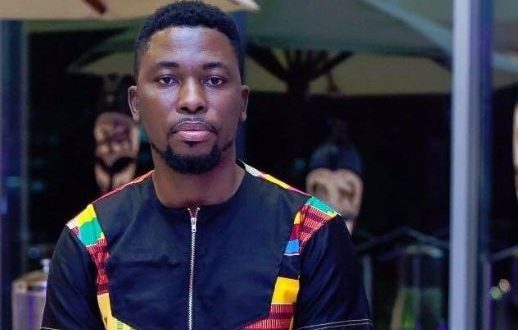 But its investigation was marred by some controversy after an audio recording said to be a leaked recording of a conversation between the then-Deputy Director of the CID, ACP Maame Yaa Tiwaa Addo-Danquah and A-Plus, in which the police officer was heard advising A-Plus to deny the allegations because is a member of the NPP.

ACP Addo-Danquah denied the suggestions of a cover-up, and accused A-Plus of doctoring the circulating audio, but the matter did not proceed further.

Observers believed that this audio compromised the integrity of the CID, and that its outcome into the investigations could not be trusted.

Despite the confusion between ACP Maame Yaa Tiwaa Addo-Danquah, and her perceived misconduct, she was surprisingly promoted in rank, and also appointed as the acting Director General of the CID, after her immediate boss was allegedly forced to resign.

She moved from ACP to DCOP.

The onsite banking services at Korle Bu were needed to deal with revenue leaks that had saddled the hospital.

In 2015, six banks were shortlisted to undergo a competitive selection process where Stanbic Bank emerged first and UniBank was fourth.

But when the hospital submitted the names of the two banks to the Controller and Accountant General’s Department for approval, issues were raised about weaknesses in UniBank’s operations in two other hospitals.

Korle Bus still went ahead to sign an MoU appointing UniBank to simultaneously collect revenue in the Hospital with Stanbic Bank. 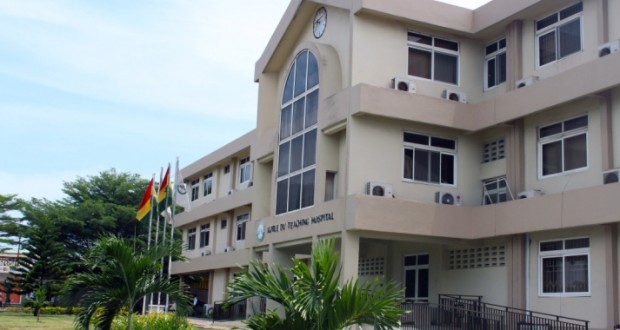 As the two banks started the onsite banking services, the revenue leaks persisted, and the hospital’s management decided to adopt an End-to-End Hospital Revenue Collection Software to integrate and network its operations.

Stanbic Bank and UniBank were both requested to submit proposals for an End-to-End Hospital Revenue Collection Software in 2015.

Stanbic Bank successfully presented an efficient software, while UniBank was alleged to have failed to turn up during the two presentation sessions, thus the hospital awarded the contract to Stanbic Bank.

Unibank, however denied missing the presentation, but said it was sidelined by the hospital.

The End-to-End Hospital Revenue Collection Software was also said to be not compatible with the UniBank’s system, thus the hospital decided to discontinue the MoU with UniBank in order to enable Stanbic Bank to deploy the new software throughout the entire Hospital.

But this was followed by the hospital rescinding the decision.

Parents run helter skelter for their wards at Kumasi Academy