A $100,000 ICT project constructed by MTN Ghana and the United Nations Development Programme for some communities in the Central Tongu District of the Volta Region, has been left to deteriorate in the bush, whilst schools struggle to provide ICT infrastructure for their students.

The facility, which was constructed and handed over to the community in 2012, sought to serve over 100,000 people in eight communities, and also provide a learning centre for 8,000 students from 10 schools in the area. 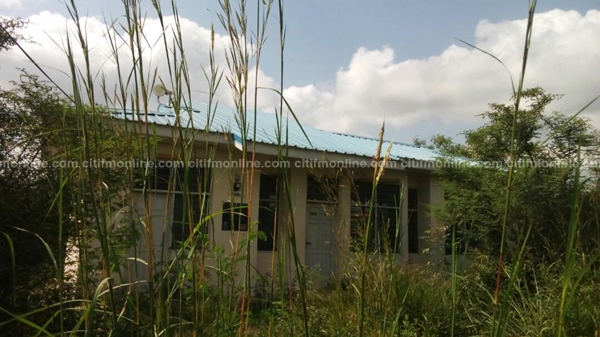 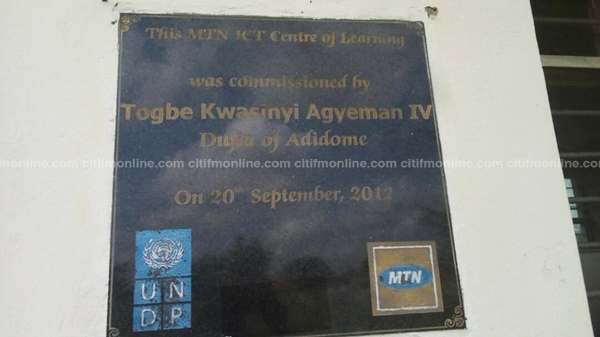 But the facility became a white elephant after a year of operations.

A visit by Citi News to the facility in Adidome revealed that, weeds had overgrown around the building, with the nets and louvers covering its windows worn out.

From afar, it would be difficult to notice the existence of the ICT centre in the bush.

There were about 20 desks with dusty desktop computers sitting in front of them and other relevant devices collecting dust, whilst birds and spiders hid in the ceiling. 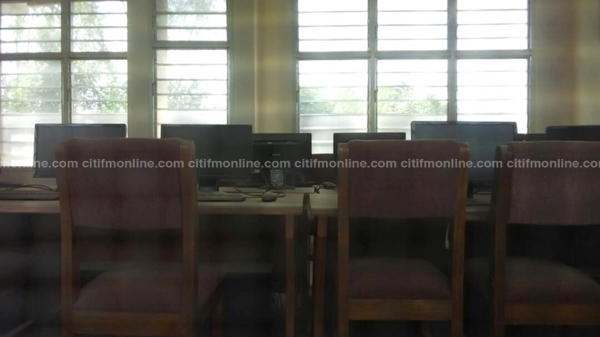 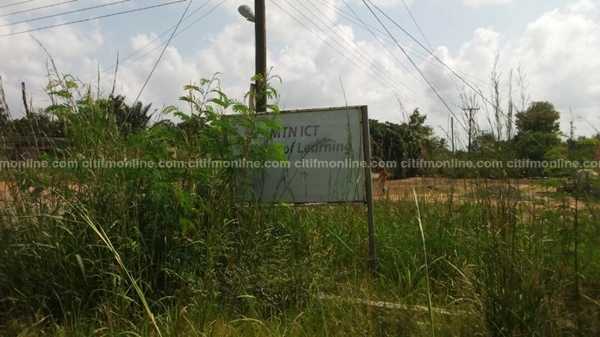 A few meters away from the centre, is the R/C Basic School, which lacks an ICT Laboratory.

The teachers who refused to speak to Citi News on record, said it was a challenge for them to be teaching ICT in class without practical lessons.

As a result, students in the school, like the many other schools in the area, perform poorly in ICT.

It is as yet unclear what led to the neglect of such an important facility in the community, but residents attributed it to poor maintenance culture.

The Chief of the Community, Togbe Agyeman IV, under whose supervision the building was commissioned, declined to comment when Citi News contacted him.

Although the facility from the Telecommunication Network was to among other things support the activities of the Ghana Education Service, the District Director of Education, Mr. Xevi, also declined to share his views on the state of the facility and the lack of ICT facilities in the district.