The Vice Chancellor of the University of Health and Allied Sciences, Professor John Owusu Gyapong is unhappy with the construction firm, Ussuya Ghana over the unnecessary delay in the completion of the road projects in the University.

The University has deplorable road networks that undermine its spectacular view.

But work on the 17km road project which comprises of landscaping, construction of internal roads, boundary roads and parts of the access roads of the University is behind schedule. 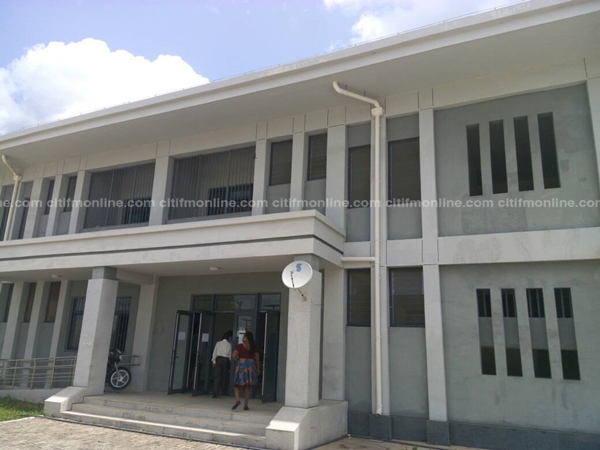 Citi News interview with University’s Director of Works and Physical Development, Dr William Vidogah, revealed that the project which was awarded to the contractor in January 2013 and to be completed within a year has been delayed for almost four years.

What however baffles the University management is the Contractor’s attitude towards the project even after receiving an amount of GH¢9,255, 245.76 representing 22 per cent of the contract fee.

Speaking to members of the Public Interest and Accountability Committee (PIAC) during their visit to the campus as part their activities of monitoring and tracking Oil and Gas Revenue Projects in the Country, the Vice Chancellor said several attempts to get the contractors expedite actions towards the early completion of the work has failed. 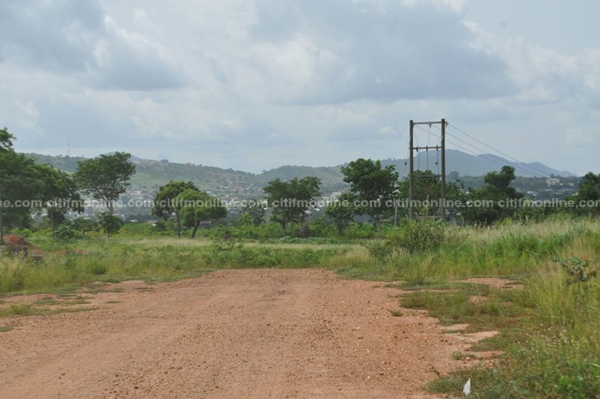 It could be recalled that then President, John Dramani Mahama expressed similar reservations over the works of the contractor and warned that he could lose the contract.

The situation according Professor John Owusu-Gyapong is rendering the University inaccessible with some the routes developing gulleys due to erosions.

University is struggling to provide adequate accommodation for both lecturers and students.

The University which currently has a student population of about 3000 and over 200 senior worked does not have commensurate housing for them.

The only hostel on the main campus can only accommodate a maximum of 30 students with an 8 unit semi-detached two bedroom staff bungalow.

This puts extra financial burden on students and lecturers who would have to rent apartments in Ho and commute several kilometres from the regional capital to the main campus in Sokode. 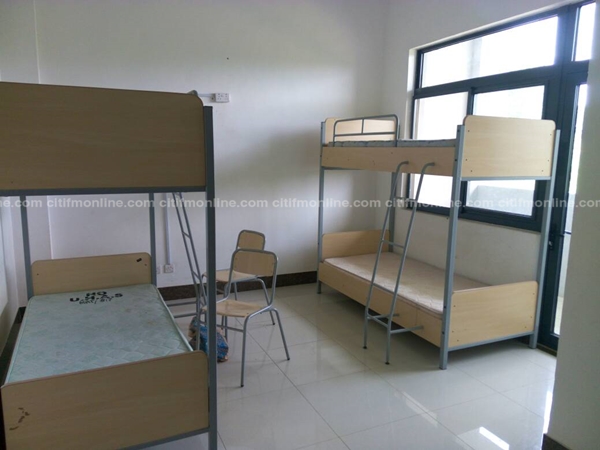 The Vice Chancellor, therefore, called on government to pay special attention to the development of the University to befit its status as the first publicly-funded state university in the Volta region.

Supported by GIZ and other development partners, the PIAC team including journalists, lawyers and other key stakeholders are on a week tour of the Volta Region inspecting projects funded by Ghana’s Oil and Gas revenue.