Some schools in the Eastern Region have endorsed Citi FM’s #StopGalamseyNow campaign aimed at getting government to take bold steps to end illegal mining.

Aside the many individuals and civil society organisations that have endorsed the campaign, one of the educational institutions which endorsed the initiative, is the SDA College of Education in Koforidua.

The school pledged its support to help the station’s advocacy in the area.

As part of the school’s Student’s Representative Council’s, SRC Week Celebration, executives of the student’s leadership body and several students, joined Citi FM’s #StopGalamseyNow team to spread the word on the streets Koforidua, by distributing flyers. 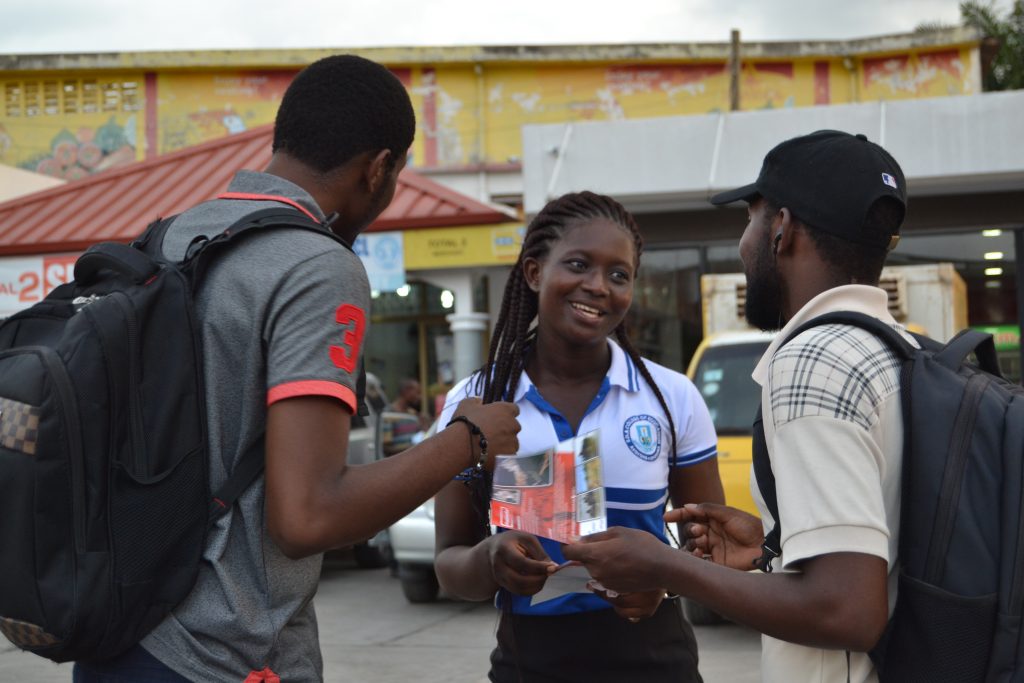 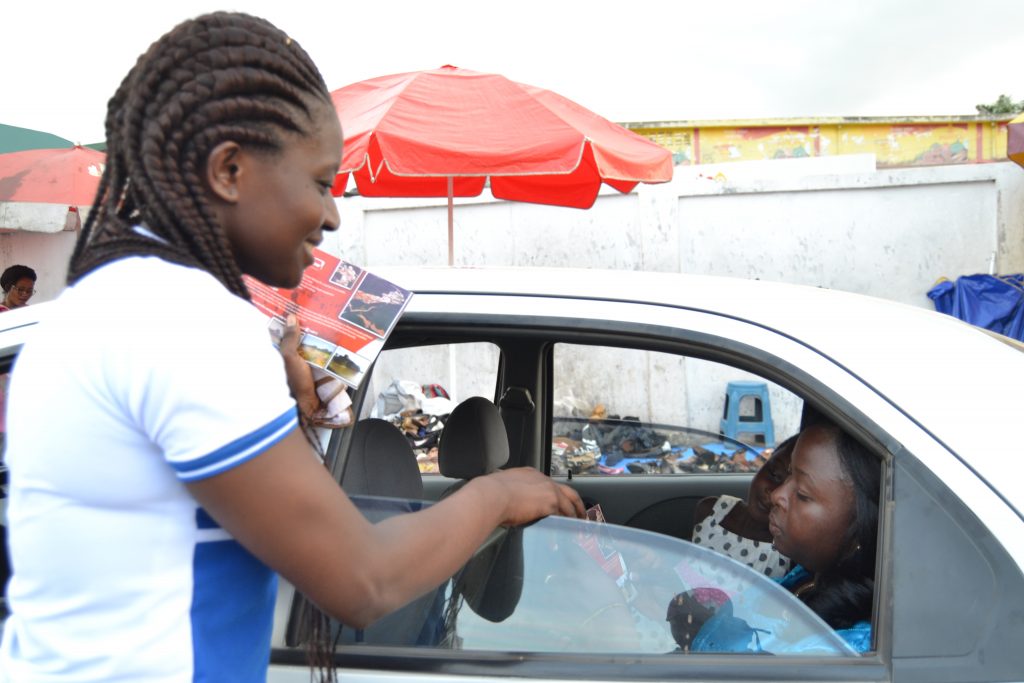 The Eastern Region is one of the worst affected areas by the activities of illegal miners.

The SRC President of the SDA College of Education in Koforidua, Samuel Asante, who was delighted to be with Citi FM’s #StopGalamseyNow team, called on other colleges of education to rally behind Citi FM’s campaign to help bring an end to all forms of illegal mining. 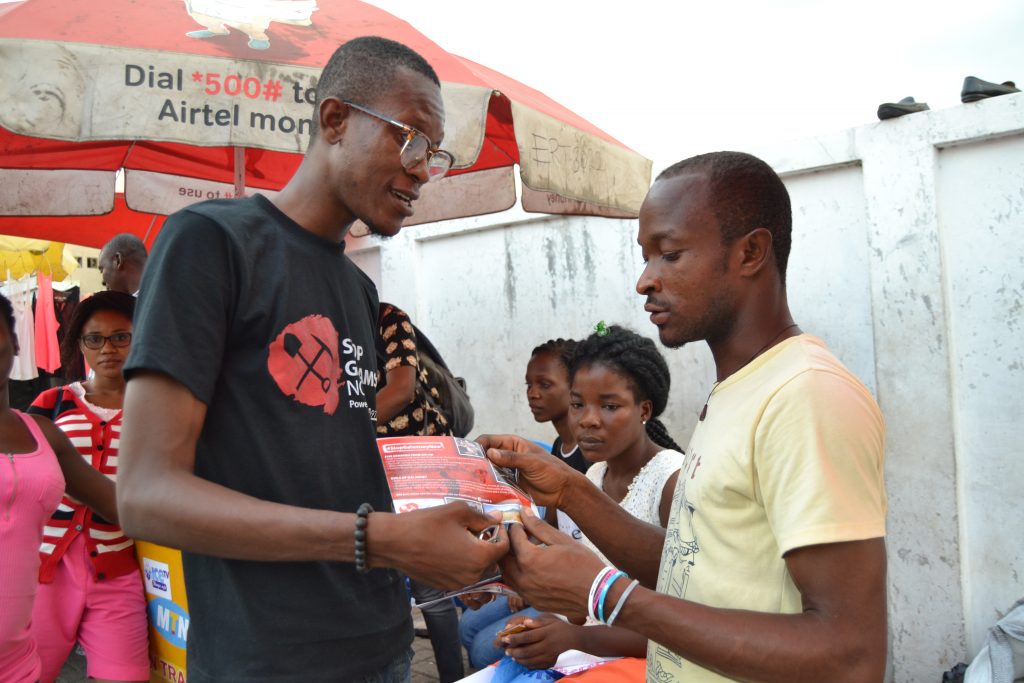 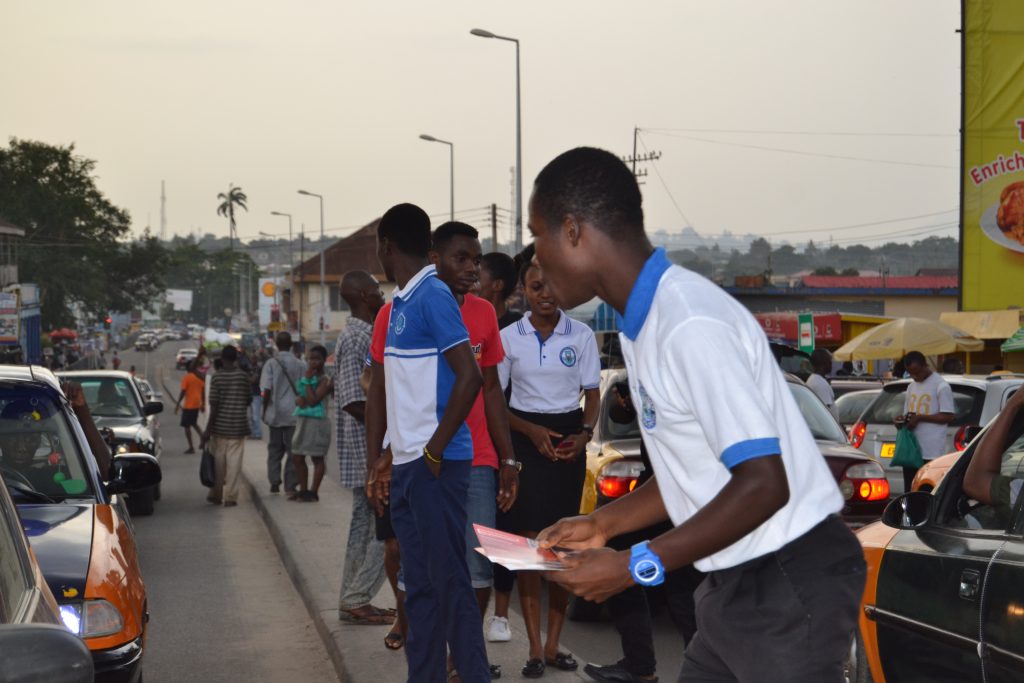 “It is a shared responsibility for us all to join Citi FM’s campaign against galamsey in the country; we all have roles to play in making our country a better place to live in” he said

The Citi FM #StopGalamseyNow team also in collaboration with “A-ROCHA GHANA”, an NGO which is advocating for the conservation of the Atewa Forest Reserve into a National Park, earlier visited Kyebi, where they interacted with a number of basic schools.