The Electricity Company of Ghana (ECG), in the Eastern Region has constructed two 20MVA 33/11KV capacity primary substations at Asamankese and Suhum to improve power supply within the two areas and surrounding communities.

The projects were undertaken as a total cost of $200 million and would serve about 40,000 and 31,000 customers in Asamankese and Suhum areas respectively.

Other districts that would benefit from the facility include Koforidua, Kibi, Akwatia and Nsawam. 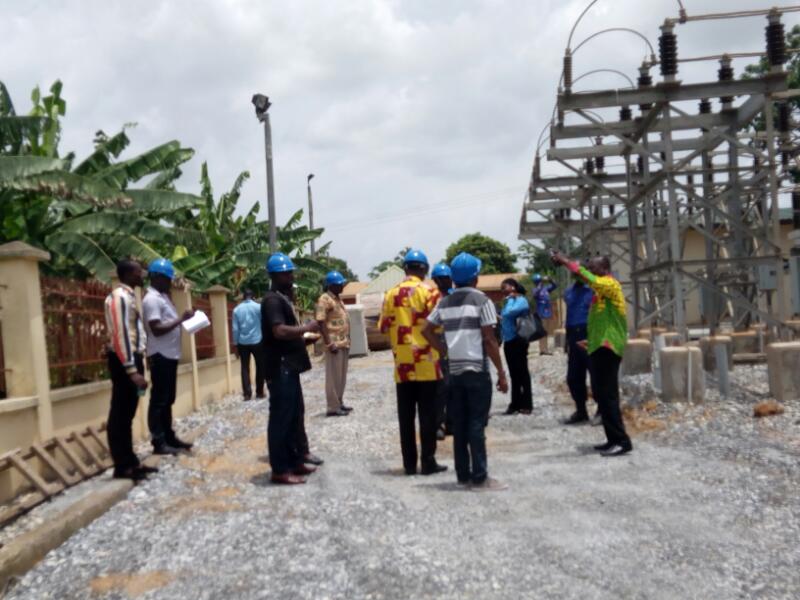 Speaking to the media during a tour of the new substations, the Eastern Regional Manager of ECG, Ing. Michael Baah explained that substations would complement the existing supply of power capacity of the region.

He revealed that customers in the two areas experienced low voltages which forced many residents to use generators.

He added that “the low voltage experienced by customers in Asamankese and Suhum district is also due to the distance of the source of power supply from the districts. 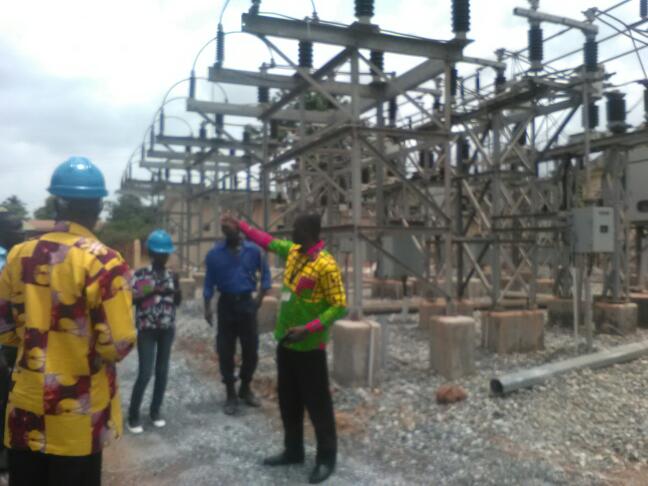 “With the new substations, there would be enough power capacity and supply in all the districts in the region and the cropping up of any factory in the district would not have problem accessing power from ECG,” he said.

Ing. Baah indicated that his outfit was engaged in other projects and investments worth about GH¢15 million aimed at system improvement and network upgrade.

“Most of the projects would be ready for commissioning by the end of the second quater,” he noted. 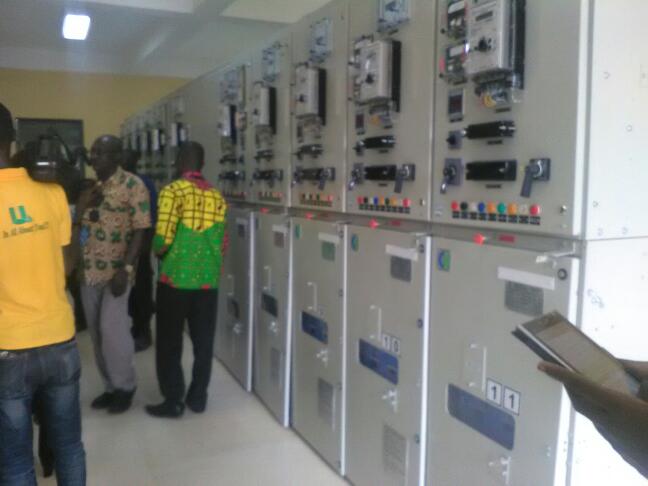 Ing. Baah, however, indicated that even though ECG was doing its best to improve power supply, it was also faced with a number of challenges including illegal connections, non-payment of bills, cable theft and activities of illegal chainsaw operators.

He lamented that the challenges were causing a great challenge to his outfit and therefore called on the public to volunteer information that could lead to the arrest of people involved in power theft, assuring that informants would be rewarded by the company.