Ghana’s legislative body, Parliament has assured of its leading role in the fight against illegal mining commonly known as galamsey in the country.

Parliament made the pledge on the back of a petition forwarded to it by Ghana’s leading English speaking radio station, Citi FM on Friday. 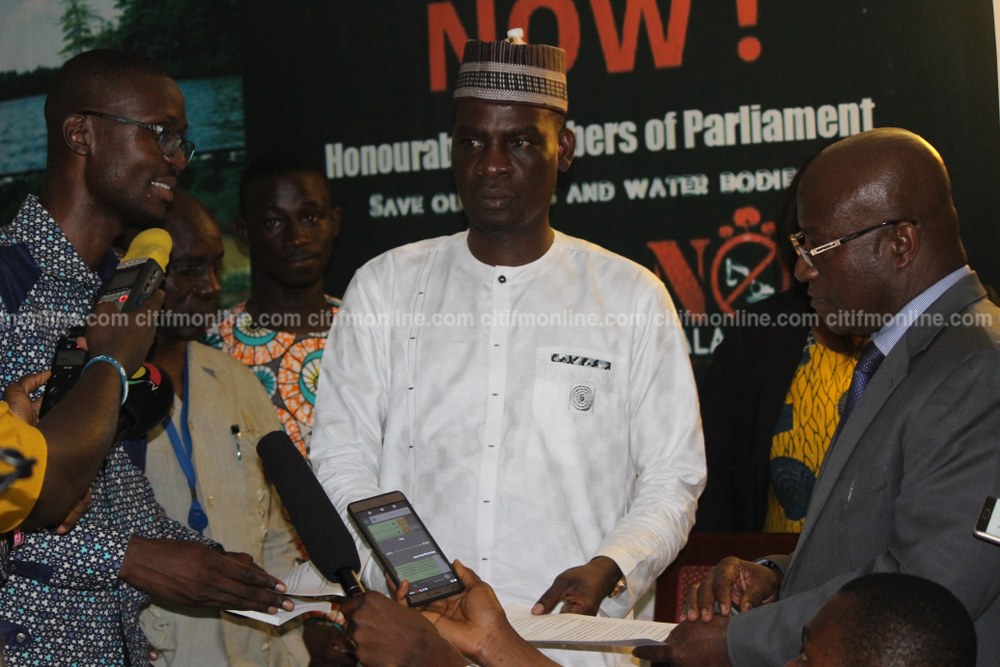 In his closing address to the House prior to their recess, the Speaker of Parliament, Professor Mike Aaron Oquaye said:

Honourable members, the entire House associate itself with the fight against Galamsey led by some patriotic journalists. When we return and with discussion of leadership, a team of leadership and members will pick a tone of relevant areas of our dear nation pursuant to able statements made in this honourable House and this House will play a leading role in finding an answer to the galamsey menace.

Members of Parliament had earlier signed a petition to pledge their support to the fight against galamsey. 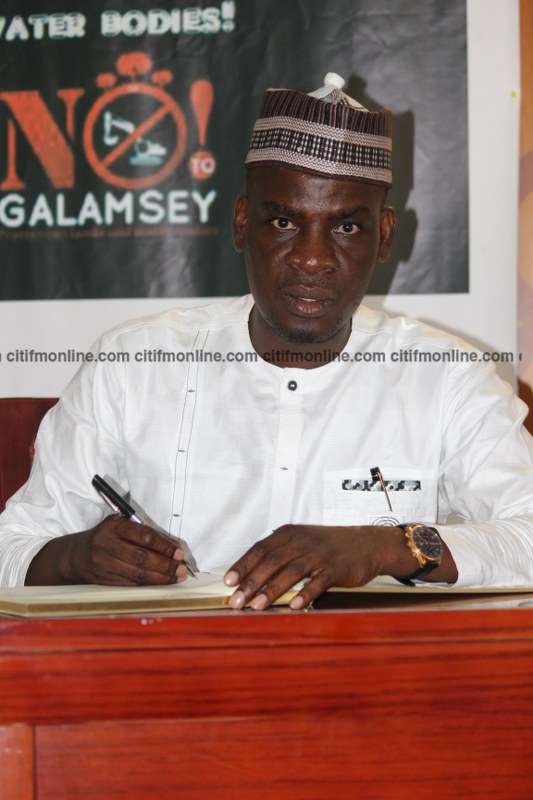 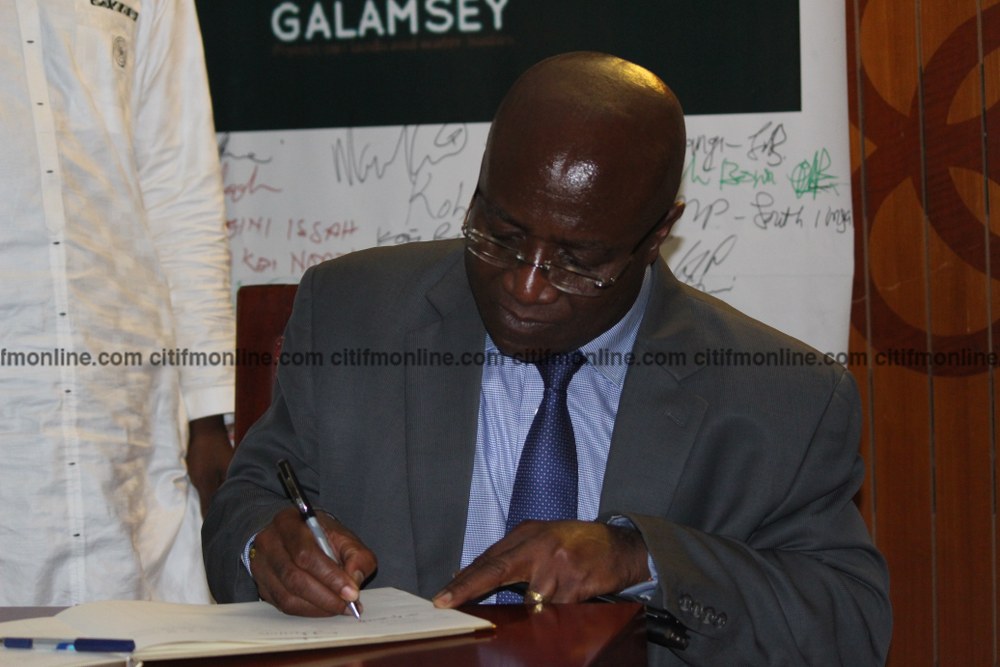 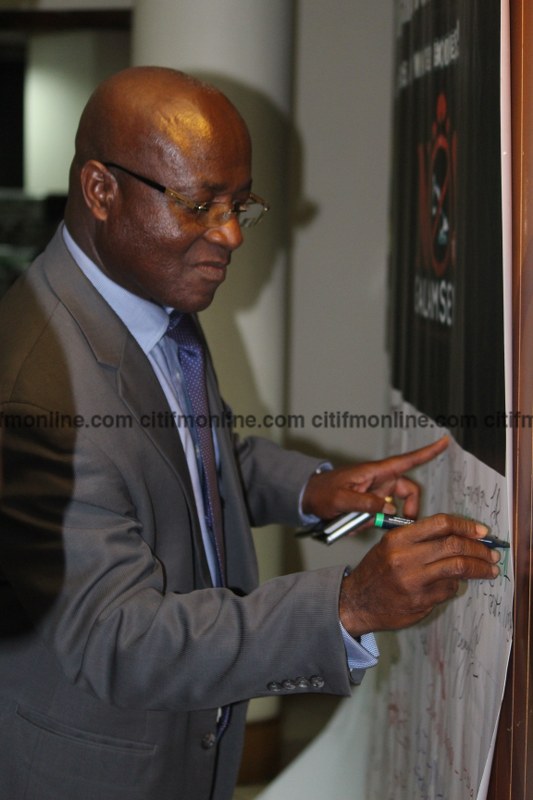 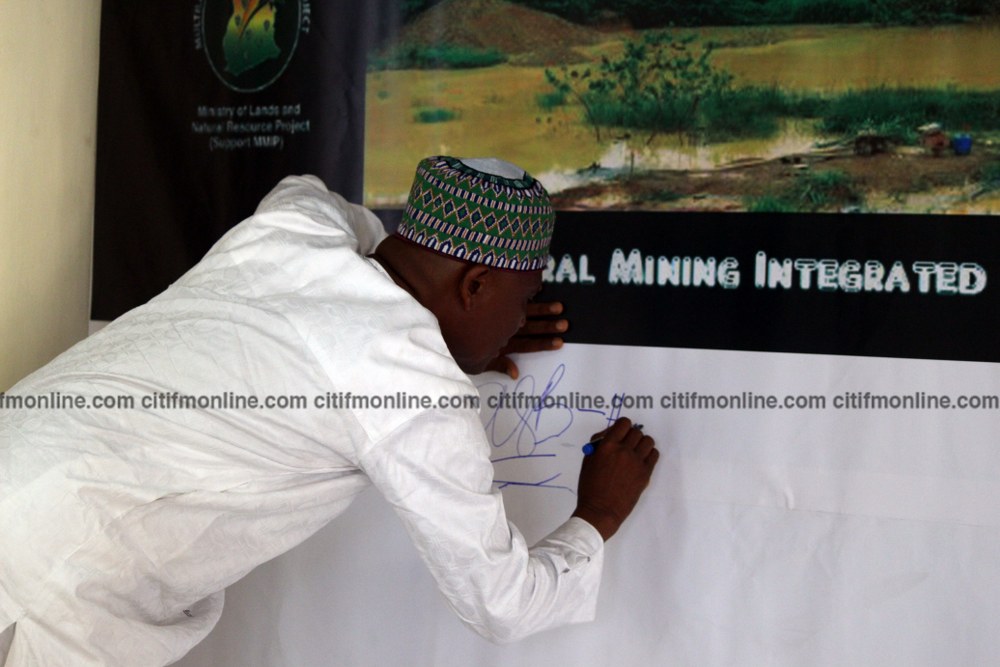 Citi FM on Monday launched the #StopGalamseyNow campaign in a bid to lead and advocacy and put pressure on duty bearers to ensure that the menace is halted. 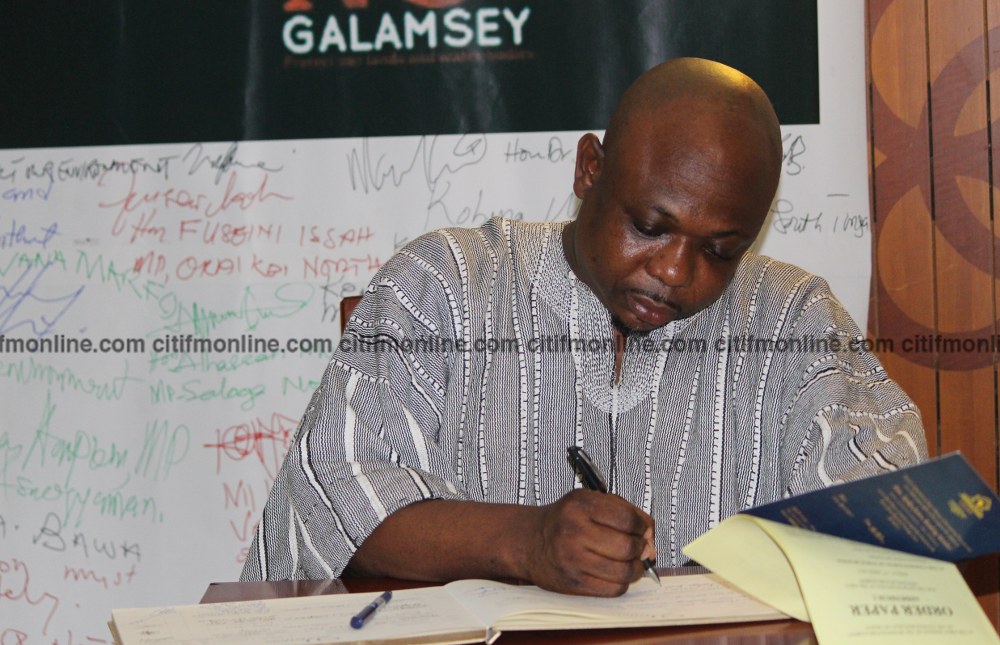 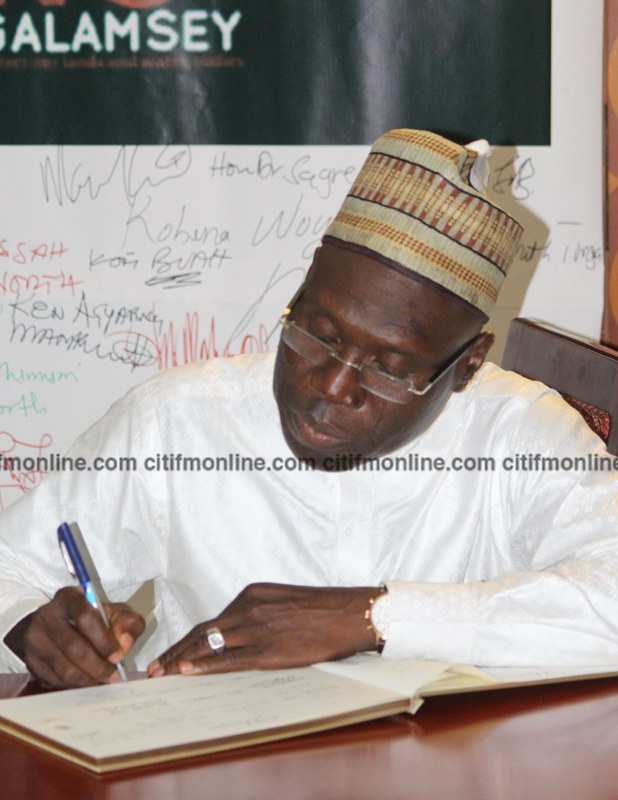 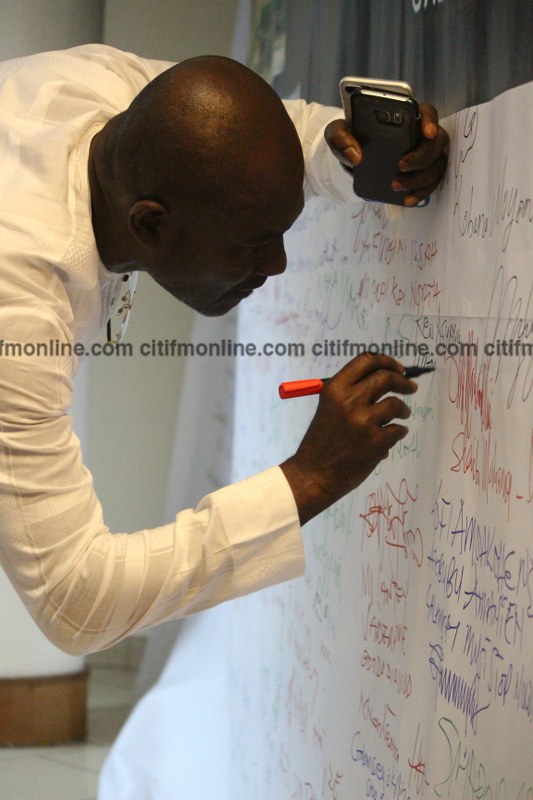 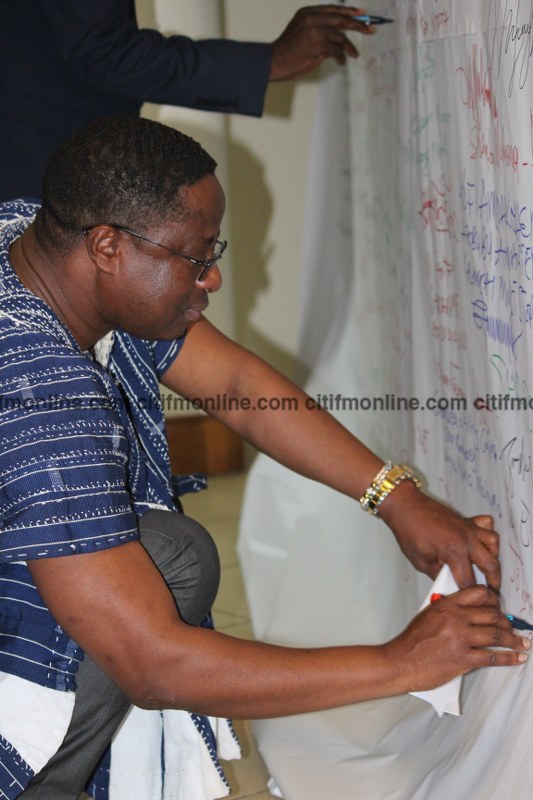 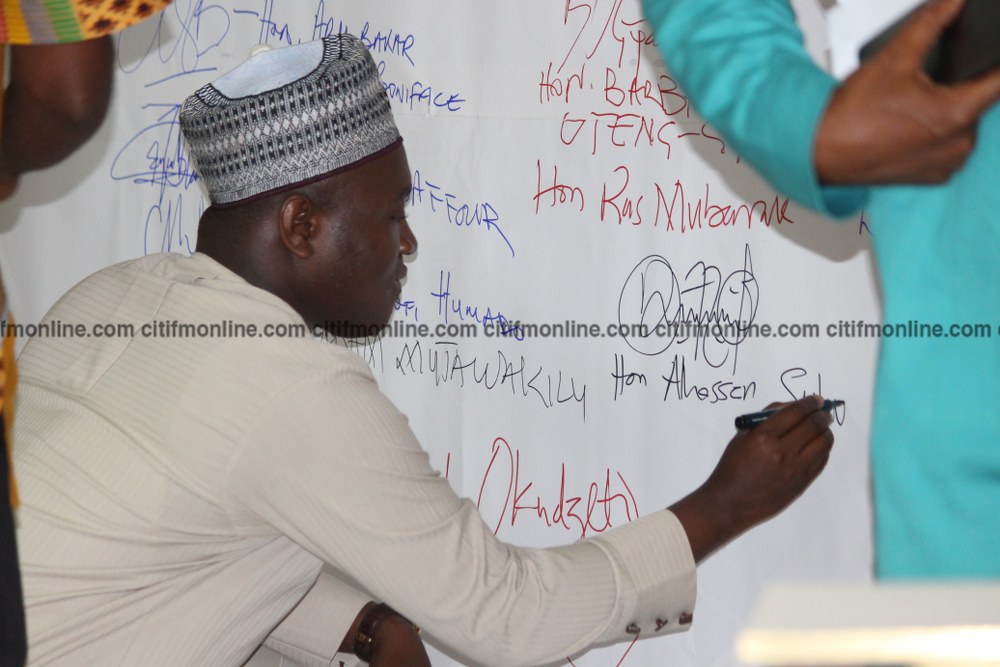 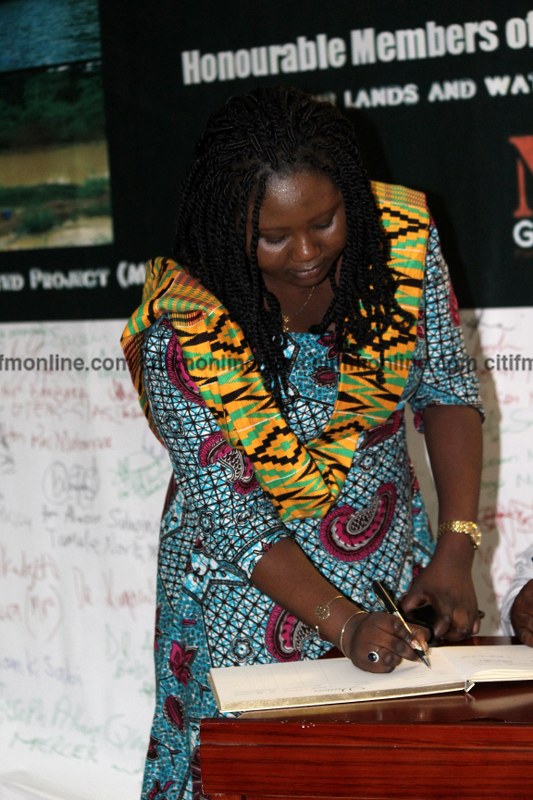 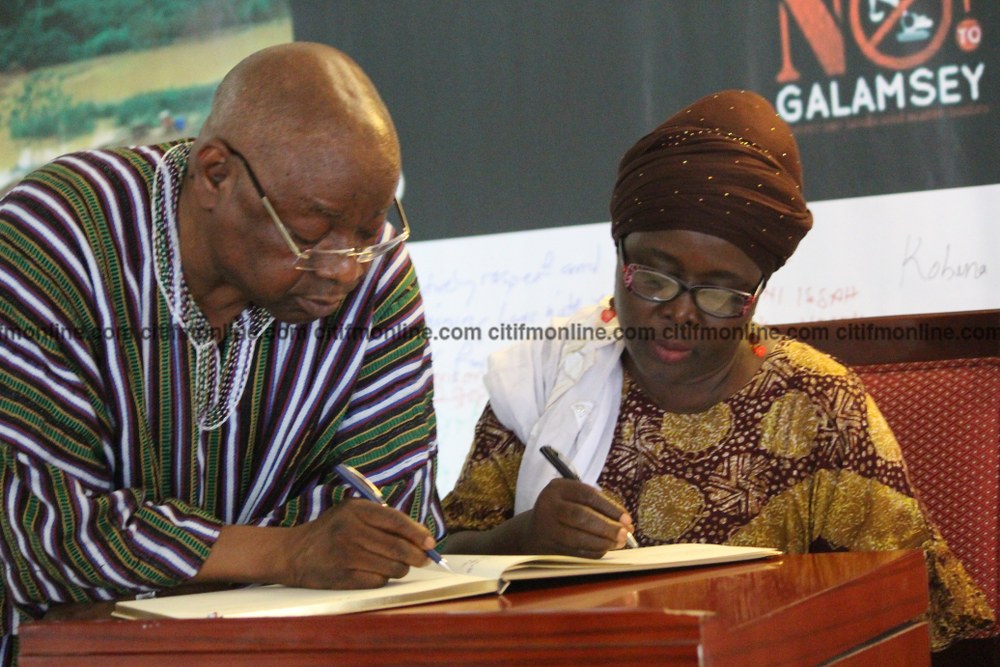 A number of Civil Society Organizations and institutions threw their weight behind Citi FM after the launch of the #StopGalamseyNow campaign. 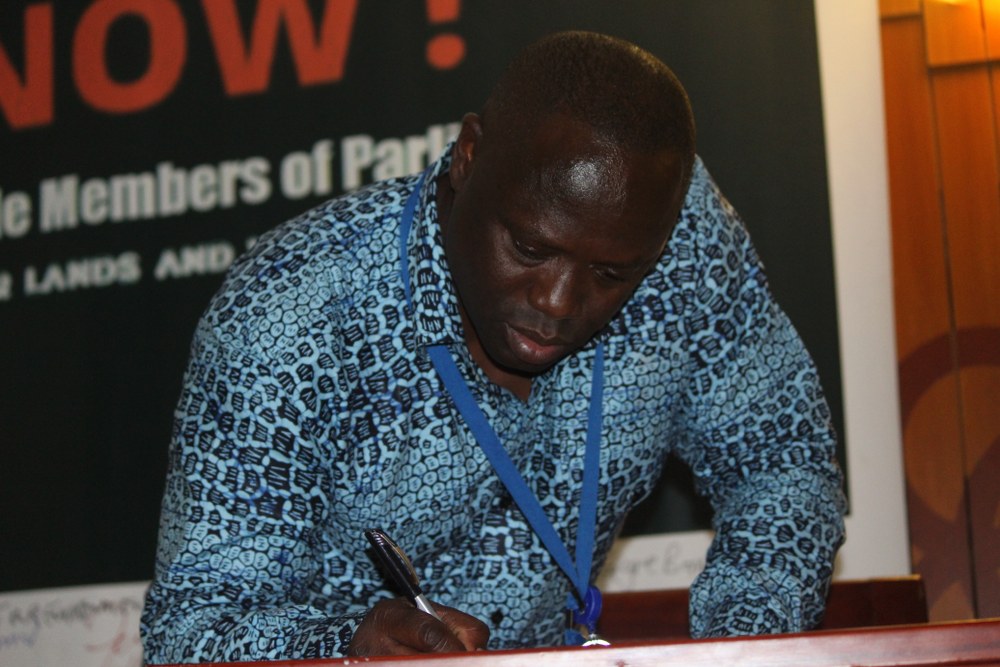 Some of them include IMANI Ghana, the Ghana Anti-Corruption Coalition (GACC), Centre for Democratic Development (CDD) among others. 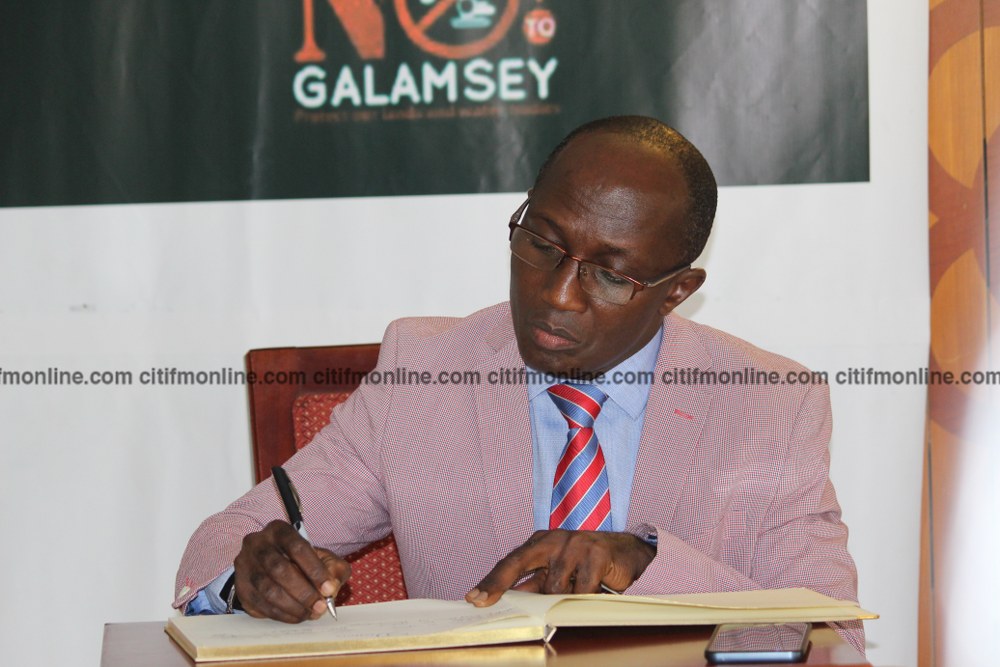 Other Organisations such as the International Central Gospel Church (ICGC) and some other Ghanaians have taken to social media to express their support for the initiative.