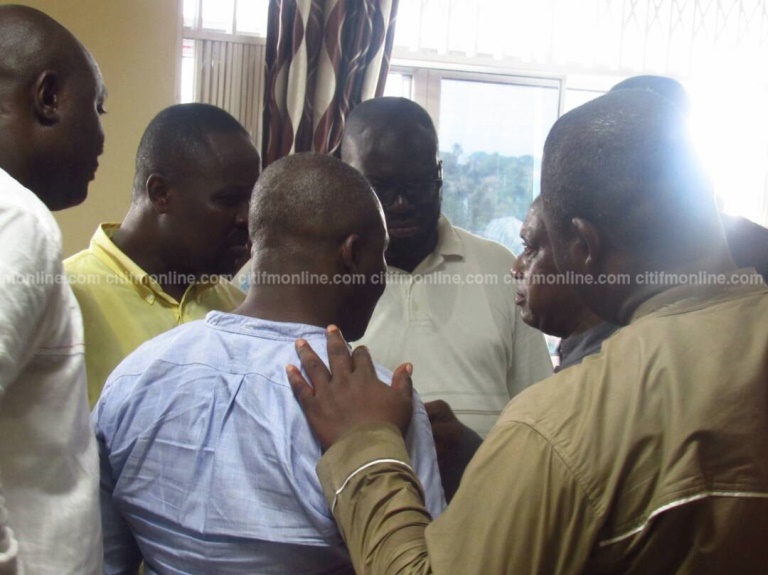 The Municipal Chief Executive nominee, Alhaji Alidu Seidu, failed to get two thirds of the votes of the Assembly members during his confirmation on Friday.

Eight of the 15 Assembly members voted ‘No’ while seven noted ‘Yes.’ 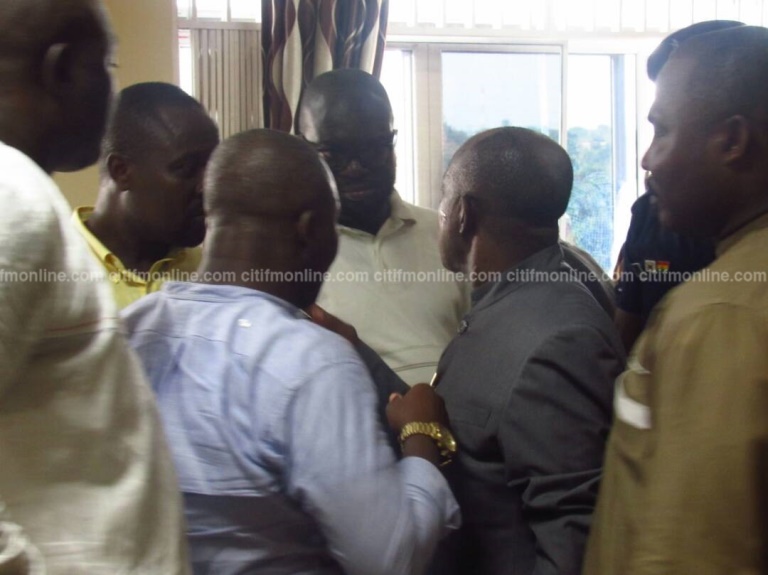 The Ashanti Regional Minister, Simon Osei Mensah, who was at the assembly prior to the election, called on the Assembly members to give the MCE nominee 100% votes, but this apparently fell on deaf ears.

The meeting was subsequently adjourned indefinitely following a commotion after the declaration of the result.

Meanwhile, the Regional Minister is currently in a meeting with all the Assembly Members. 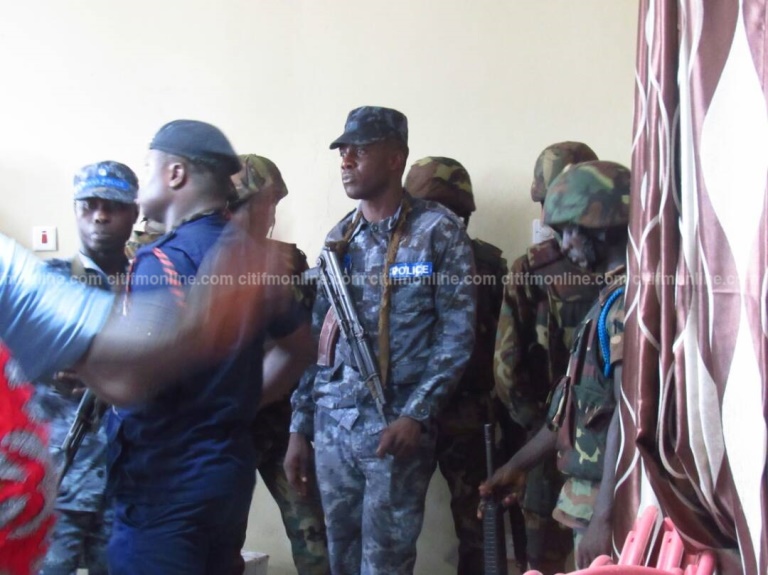 Alhaji Seidu was among 212 persons named by the President to fill the vacant positions of Metropolitan, Municipal and District Chief Executives in the various assemblies nationwide.