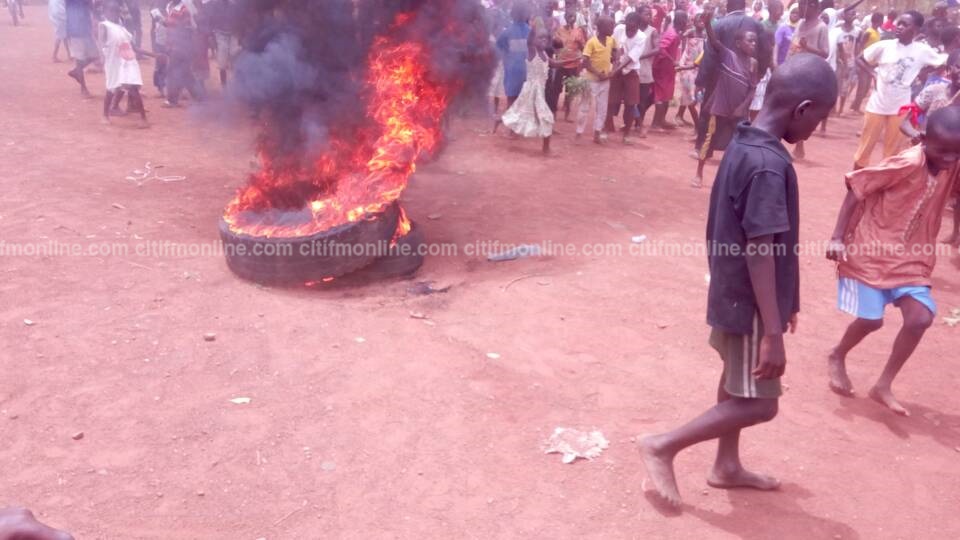 Clad in red T-shirts and armbands, they held placards with inscriptions such as “The woman is alien in Savelugu, “We don’t want her” and “Nana Addo do the right thing.” 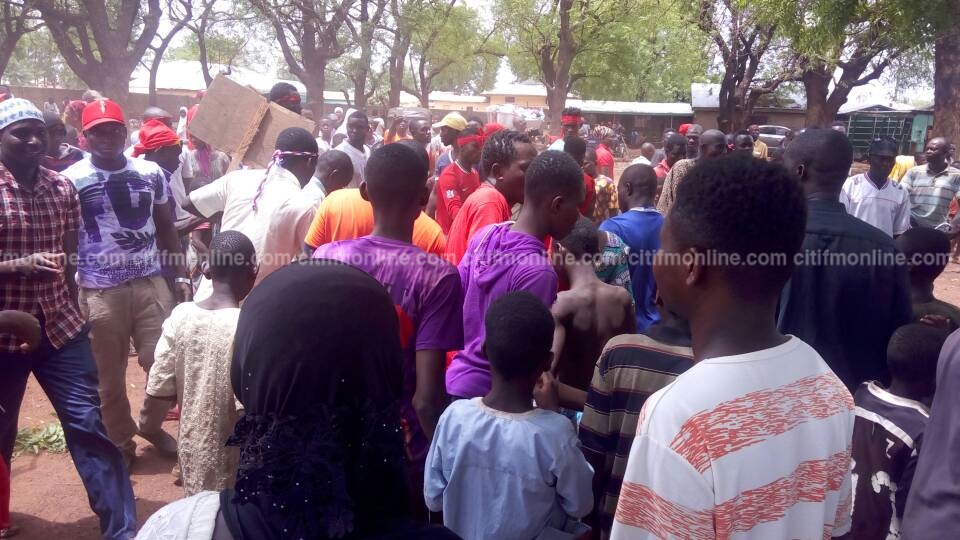 The Savelugu constituency women’s Organizer, Kande Amadu told Citi News that the MCE nominee, Hajia Ayishetu Seidu is not a registered voter in the constituency. 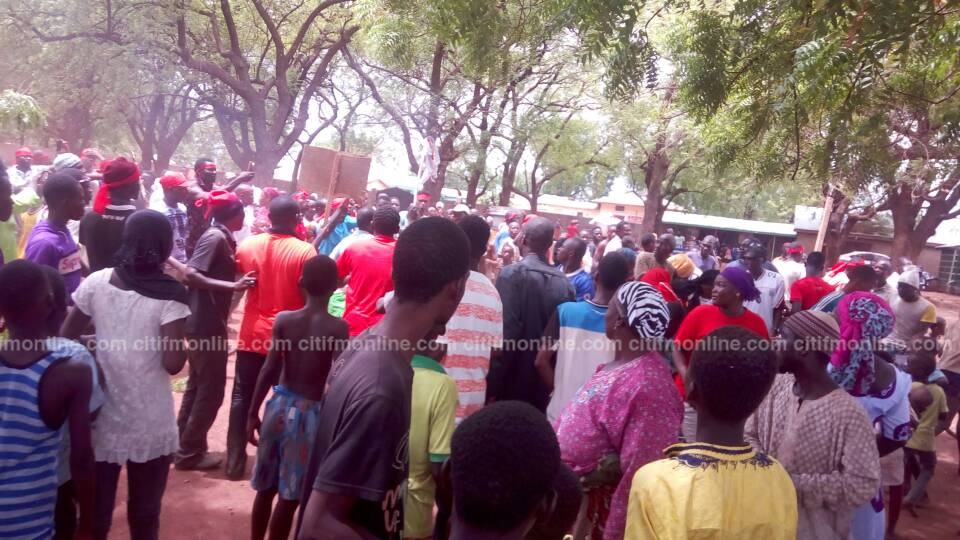 She claimed Hajia Ayishetu Seidu never participated in any party activities ahead of the 2016 polls.

Kande Amadu warned that any attempt to impose the MCE nominee on the people will be fiercely resisted. 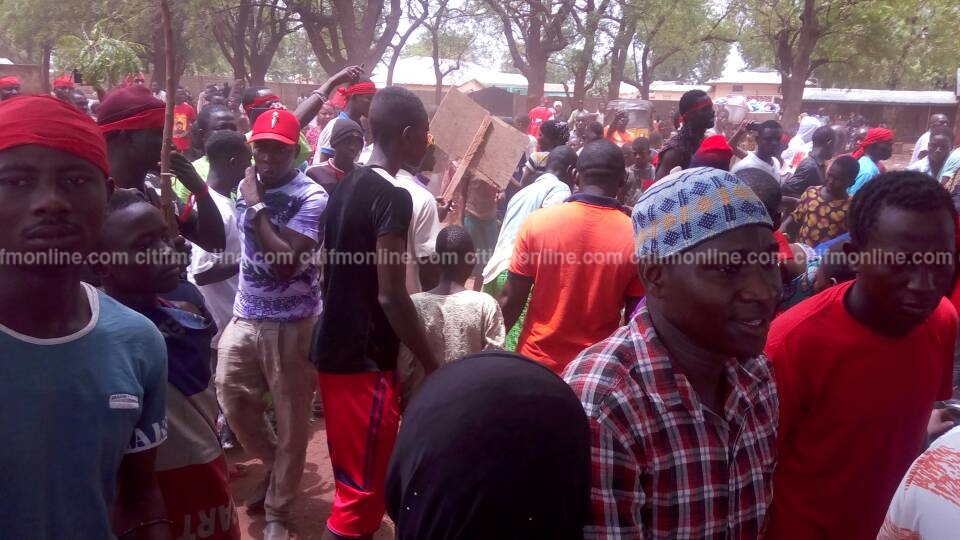 She advised President Nana Addo Dankwa Akufo Addo to rescind his decision and nominate an indigen from the area.

An official statement issued in support of the demonstration endorsed the MCE nominee’s rejection.

A part of the statement read, “Hajia Ayishetu is undeserving and unfit both legally and morally for her nomination as the MCE for Savelugu/Nantong municipal assembly and we are therefore demanding that Hajia Ayishetu Seidu’s nomination be revoked and replaced.” 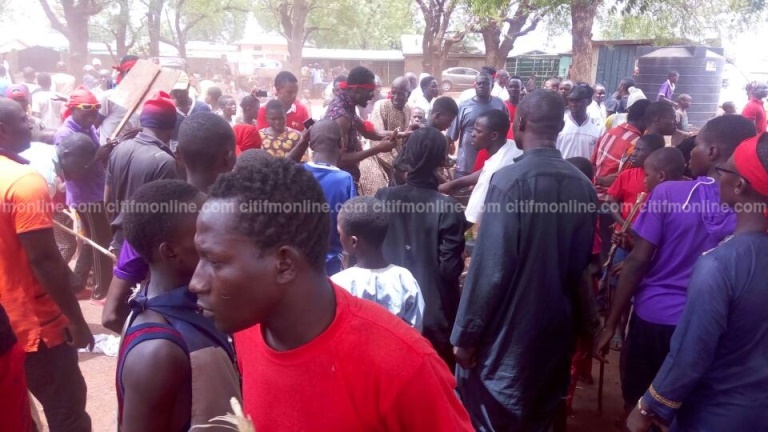 “Haji Ayishetu Seidu is not an electorate in either the Savelugu or Nantong constituency. We are therefore alarmingly intrigued as to how come she has been nominated for the municipality.” 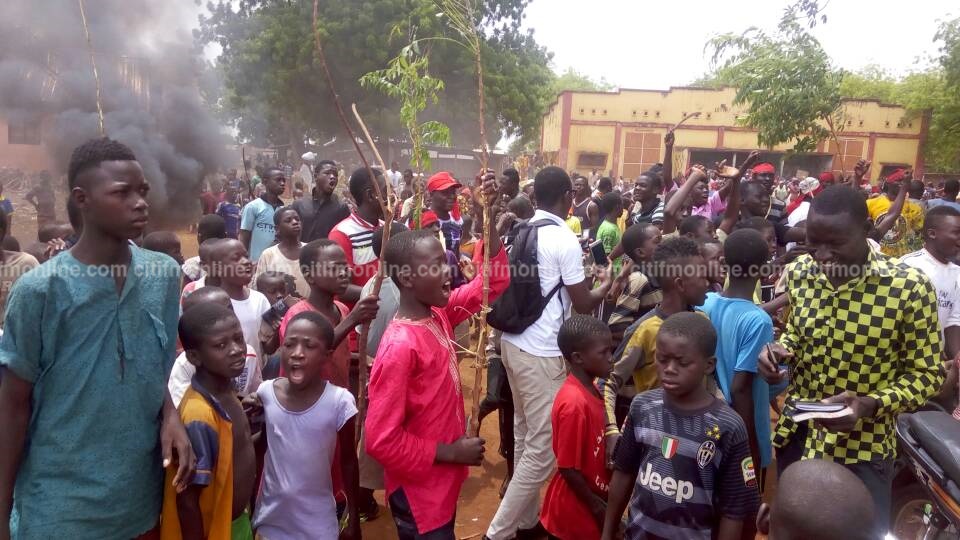 “Our party elders, founding fathers and former MCE in the two constituencies were not consulted.”

The Savelugu/Nantong district police commander, ASP Peter Tawiah led his men to avert any untoward situation during the demonstration.