Teachers and pupils of Aktobinsin Methodist Kindergarten and Primary School in the Central Region, have appealed to government to demolish a dilapidated storey building which has become a near-death trap in the school.

The building, located at Elmina, the capital of the Komenda, Edina, Eguafo Abirem (KEEA) Municipality, has developed deep and visible cracks compelling teachers to announce daily warnings to prevent the children from passing by the building. 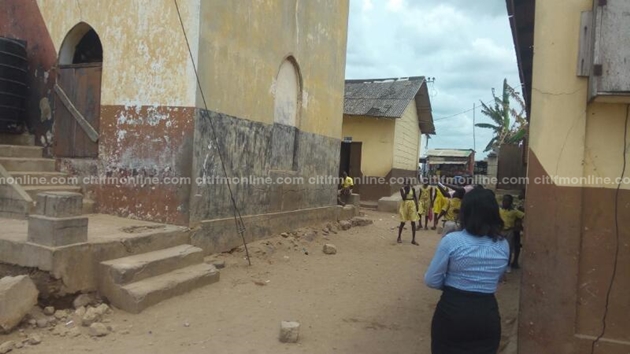 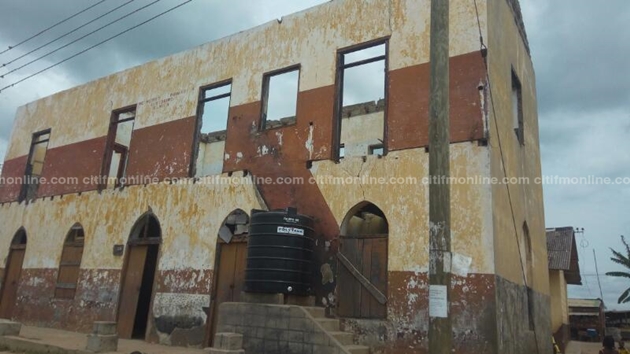 The head teacher of Aktobinsin Methodist Kindergarten and Primary School, Janet Biney spoke to Citi News and noted that the building was the school itself “is 142 years old and the building is extremely old.”

“It is very very frightening and that is why we have been chasing it up. It has to be pulled down as soon as possible… All that we are hoping for is that the government will pull this thing down,” she said.

Six kindergarten pupils of the Breman Gyambra Methodist KG School were killed when their dilapidated classroom block collapsed in January in the Asikuma Odoben-Brakwa District.

Three other pupils were also left in a critical condition after the collapse.