Samira Bawumia who has been actively involved in the political campaigns to wrestle political power from the governing National Democratic Congress (NDC) to the NPP said she was grateful Ghanaians chose “change”.

She posted via her Facebook account on Saturday that the new government will not let Ghanaians down.

She further called on all Ghanaians to help move the nation forward by supporting the new goverment, deliver on its promises.

John Mahama of the governing National Democratic Congress (NDC) lost in his bid to lead the country for a second four-year term to the leader of the opposition New Patriotic Party (NPP) Nana Akufo-Addo in a historic general election held on Wednesday, December 7. 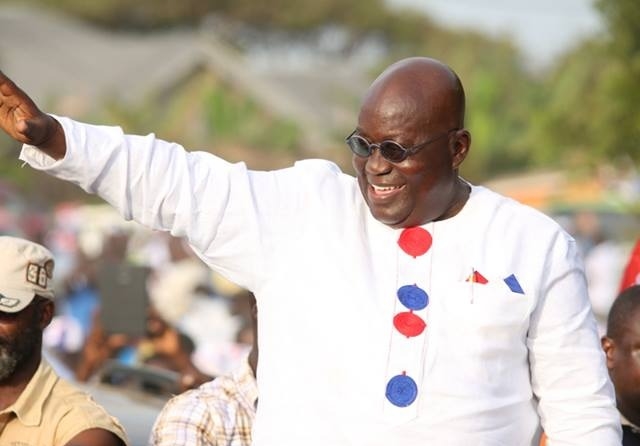 ‘I’ll be President for all Ghanaians’

Meanwhile, President-elect Nana Akufo-Addo has said that he will be a President for all Ghanaians and will work for the common good of the country. He called on party supporters to be moderate in their celebration and respect the rights of other individuals in the country especially  political opponents.

He further called on all Ghanaian to support him as he leads the country for the next four-years.