‘Turn your frustrations into weapons of change’ –  Nduom to voters

The Presidential candidate of the Progressive People’s Party (PPP,) Dr. Papa Kwesi Nduom has asked the people of the three northern regions –  Upper East and West and the Northern region to vote against president John Dramani Mahama for woefully failing them.

Speaking at a rally in Navrongo in the Upper East region, Dr. Nduom, said that Ghana needs help and it is only the PPP that can provide it.

He told the people that the region is the second poorest region in Ghana despite the numerous natural resources there. 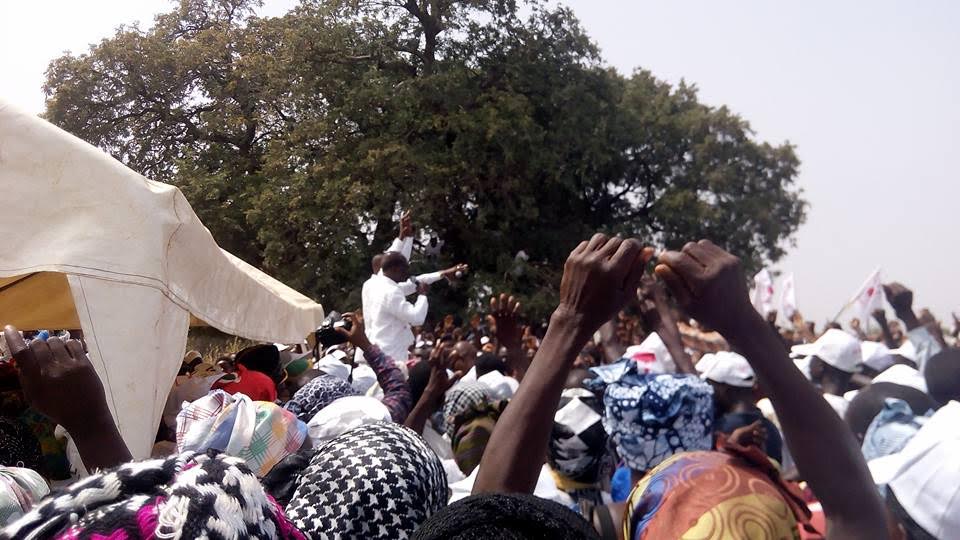 He recognized that the fact that the people there are hardworking people but that poor leadership by the incumbent NDC administration has not brought them any help.

“If you vote for someone for four years and he is unable to deliver, you retire him. If they give you money, take it and Insha Allah vote against them,” he charged.

Dr. Nduom added that all the three northern regions have bad roads, deprived or no schools at all, no potable water in most parts and lack jobs therefore should vote for change and and bring in a PPP administration.

“Bring your current MPs (Members of Parliament) home. Mahama should go home, he has failed you.  Vote for Papa Kwesi Nduom to be president. I have the track record you can count on for accelerated development and jobs, jobs, jobs.  Your MPs and the president have done nothing for you to deserve another four years.” 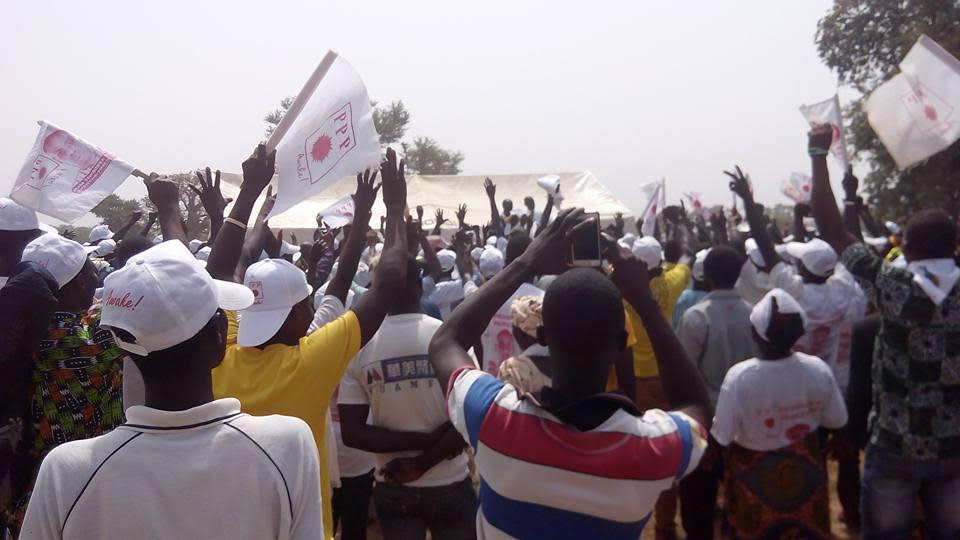 …All over the world change is happening. Same should happen in Ghana. Today, a man who nobody thought would be president has been elected in America. Same has happened in countries such as Benin. I will be next and people will be shocked. Help make that happen,” he charged the people.

The PPP leader said President Mahama’s promise to create 3 million jobs if he is reelected is a sign of desperation saying he [President Mahama] has been in government for almost eight years and if he could bring jobs the signs would have been evident by now.

He warned that four more years for President Mahama will bring untold hardships.

Flagbearer of the New Patriotic Party (NPP,) Nana Addo Danquah Akufo-Adddo was not spared either.

Dr. Nduom wondered where he had been all these years that he is now seeing that a factory could be sent to each district. 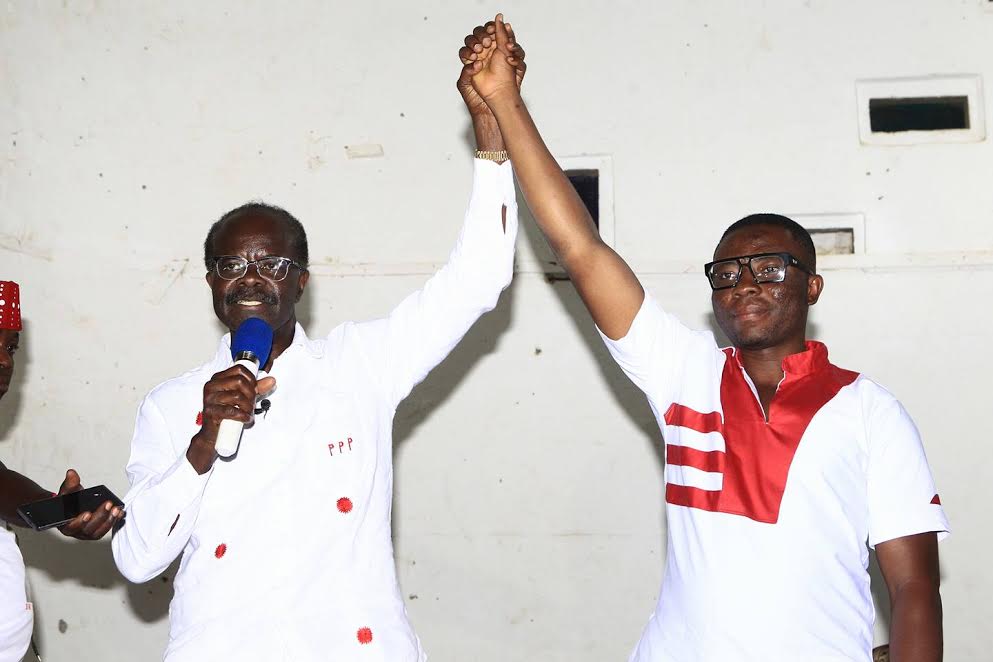 Dr. Nduom has been on a four-day tour of the three northern regions.

He has held several rallies in most of the constituencies in the three regions and has met with traditional leaders who received him well and assured him of the support of the gods.

Dr. Nduom is expected to round of his campaign today and move to the Central region for a rally on Saturday in Mankessim.