Bigwigs of the National Democratic Congress (NDC) in the Upper West region, comprising former regional and constituency executives on Friday launched a campaign to ensure victory for the party in the December general elections.

Dubbed “Opration All Hands on Deck,” the campaign,led by Alhaji Issaku Malik, immediate past Upper West regional chairman of the party is to register their unflinching support for the party, resolve all internal disputes and to highlight the achievements of the NDC.

It is also to whip up enthusiasm among various youth groups and to reach out to the electorate on the need to vote massively for the NDC on December 7.

Addressing party faithful at Issah, capital of the Daffiama Bussie Issah district at their maiden rally, Alhaji Malik cautioned against complacency within the rank and file of the NDC. 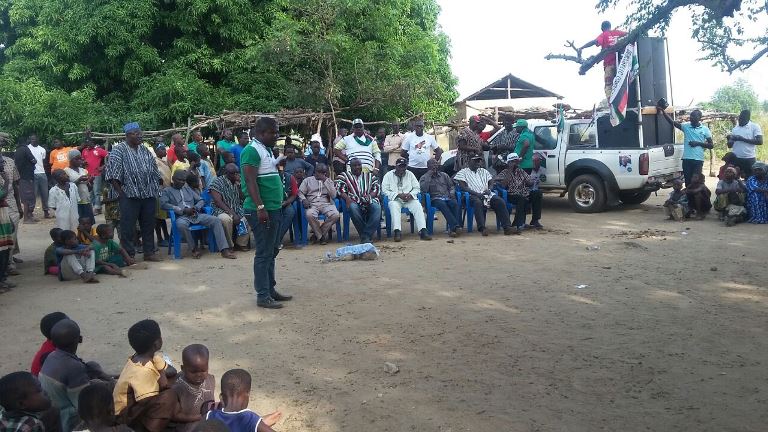 He said though they have achieved a lot in the area of development within the last 8 year, there is the need for members to reach out to the general populace, saying “we must not sit unconcerned assuming Ghanaians will retain us because of what we have done so far”.

Alhaji Malik described their campaign launch as a complementary agenda to ensure president Mahama gets at least 79% of the presidential votes in next month’s elections.

“This step we have taken is to complement the efforts of the regional team so that we can increase the vote margins for JM and all our parliamentary candidates”.

He emphasized that there is the need to give the Mahama-led government a second chance so that they can complete the development projects that are initiated across the country. 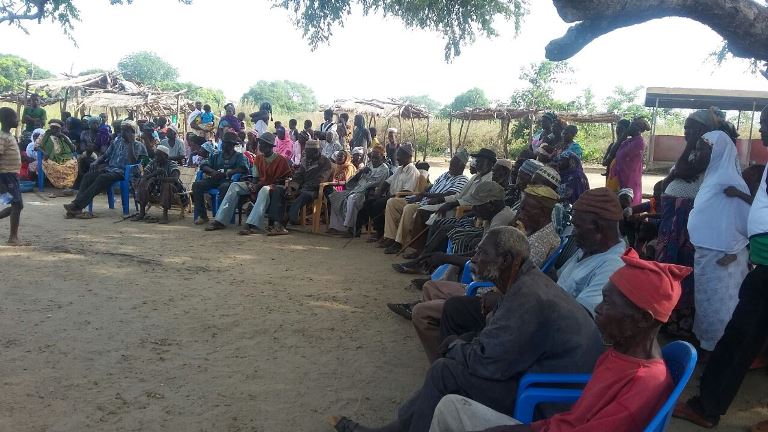 The former chairman opined “we have a lot to show in the area of infrastructure, rural electrification, provision of portable water as well as youth empowerment, hence the need to renew the mandate of John Mahama in the upcoming general elections”.

He noted “a vote against the president will be an embarrassment not only to him(the president) but to the entire northern sector”.

Mr. Malik admonished the supporters to remain loyal to the NDC, saying “we have a common enemy which NPP. Anyone, especially those who say a vote for our brother is show of tribalism is decieving you for your vote “.

A bank roller of the NDC in the region Abdul Nasir Saani, donated 3 drums of petrol to the Daffiama Busie Issah constituency executives to assist in their campaign rounds.

‘Turn your frustrations into weapons of change’ –  Nduom to voters