President John Mahama has expressed satisfaction at the rate of progress of work on the Bolgatanga Hospital project in the Upper East region.

President Mahama said, the project, which is currently 95 per cent complete will be a first-class health facility in the country. 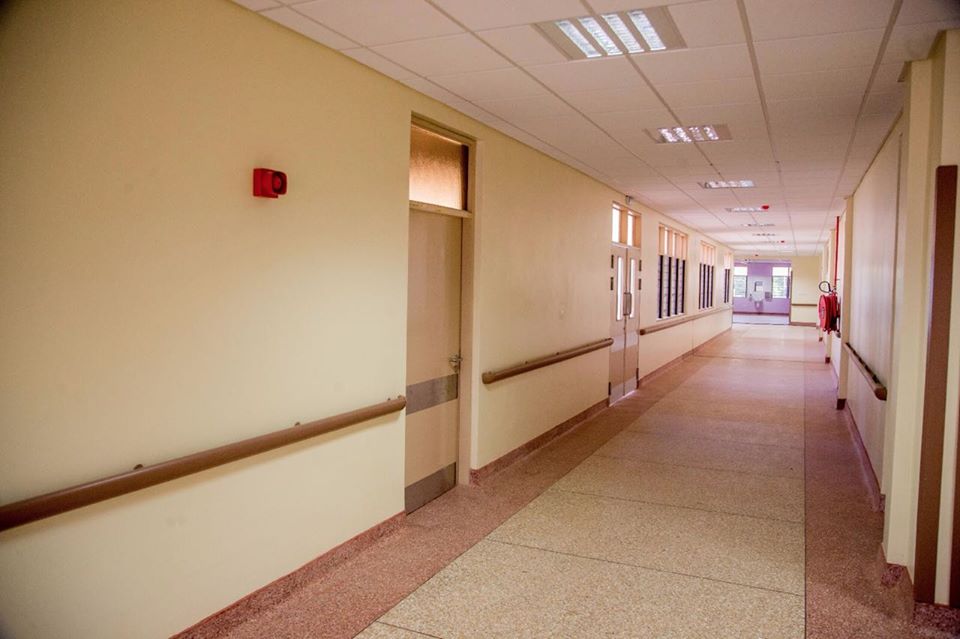 The President made the comment when he toured the facility on Monday, November 21 as part of his campaign tour of the Upper East Region. 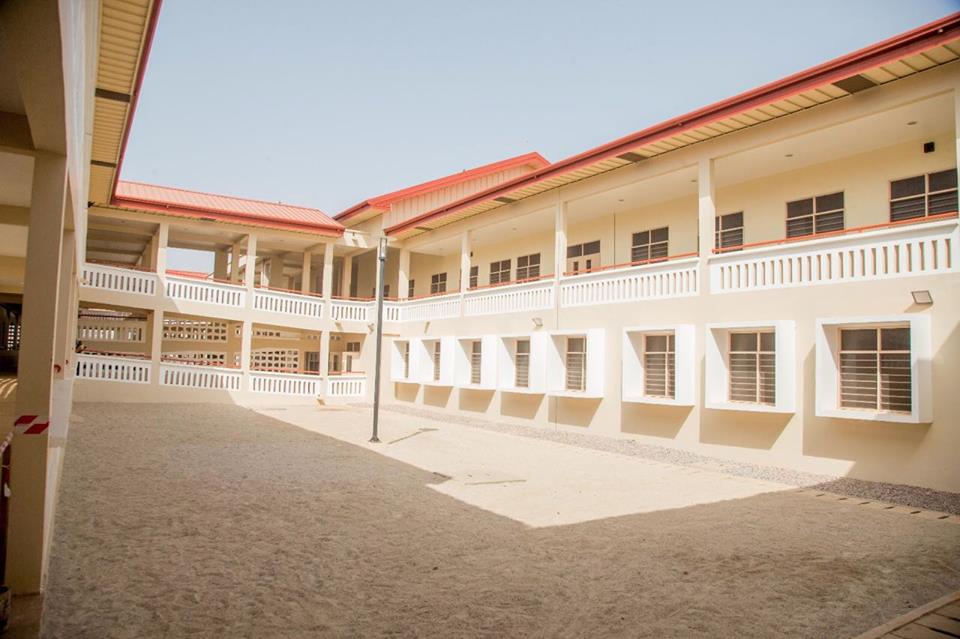 “The Saudi government has approved another tranche of financing, which will cover equipment and the Phase Two of the hospital. And, so, that hospital will be completed. When it’s completed, it will become the major referral hospital in the whole of the Upper East Region. It means that in all the other districts, if there are any cases they cannot manage, they will refer them here to Bolgatanga because the hospital is the state-of-the-art one. It’s the same we are building in Wa in the Upper West Region. Everything you can find in Tamale and Komfo Anokye and Korle Bu [teaching hospitals] you will find here in your own hospital and, so, we will continue and finish it,” The President said. 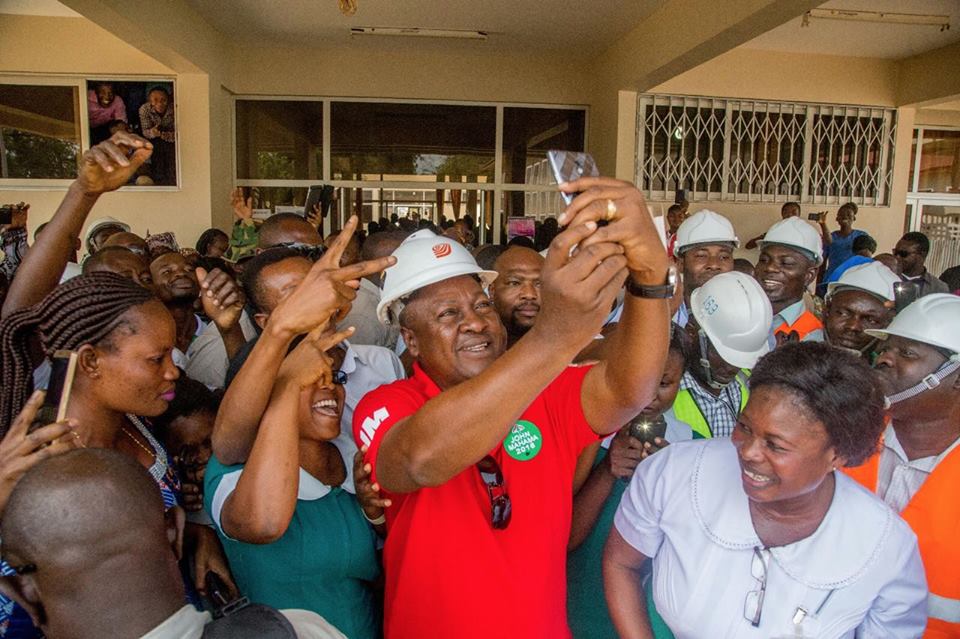 He added that the facility, when completed will serve the healthcare needs of the entire region and be the major referral facility for the Upper East region. 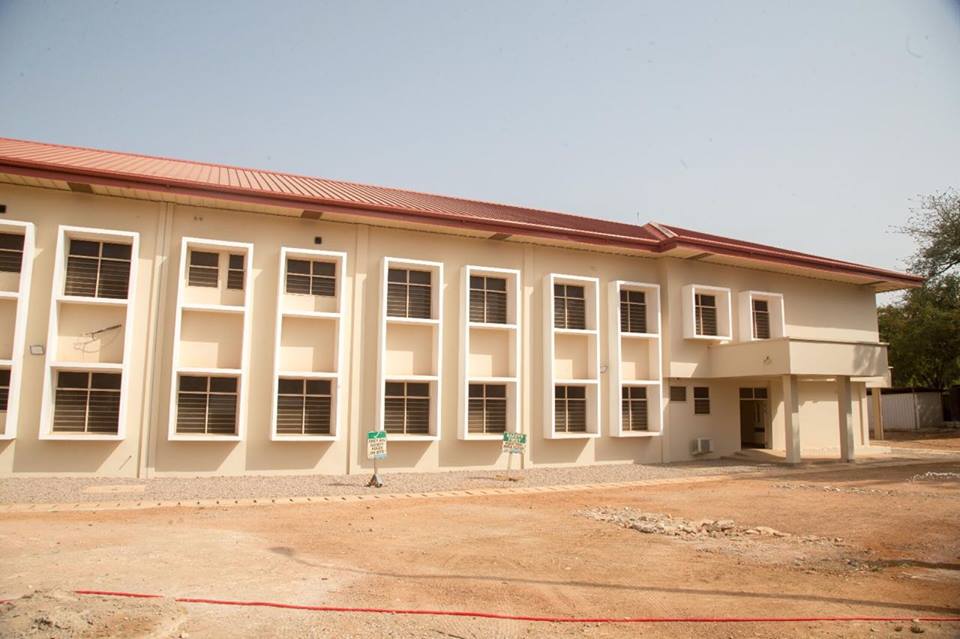 The President said the facility will greatly help address the health concerns of residents in the region by improving their access to quality health care. 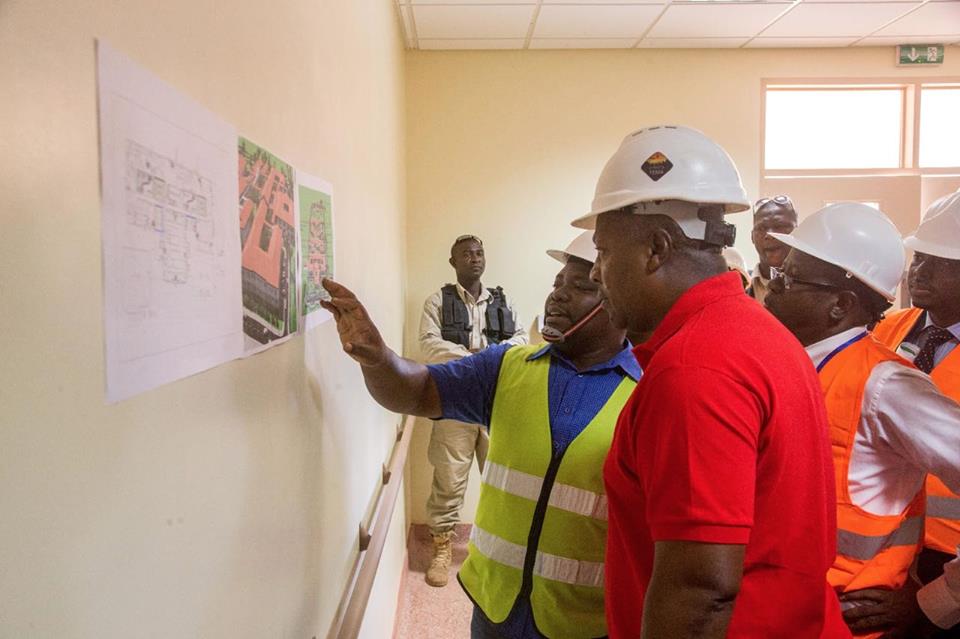 He noted that with the situation of the hospital in the region, patients would not have to travel to Tamale in the Norther Region to access special healthcare. 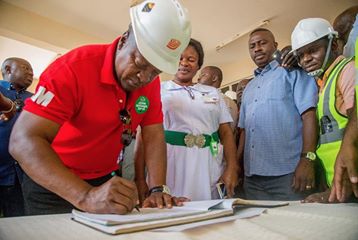 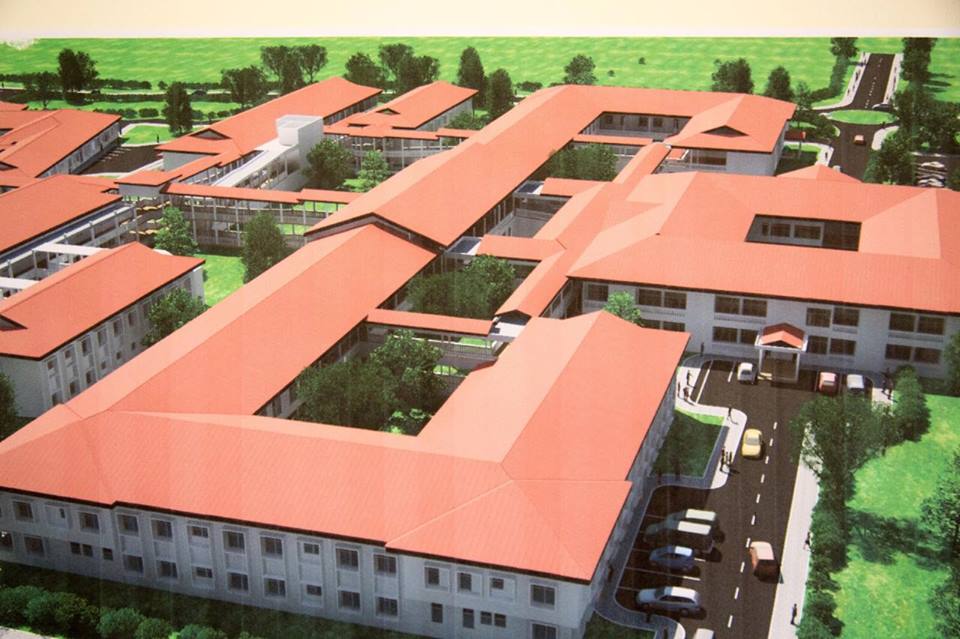 A mortuary, laundry, laboratory and a blood bank unit would also be constructed.

The Saudi Fund for Development is providing 85 per cent of the total cost of the project while the government is taking care of the remaining 15 per cent.