NPP is anti-northerners, they won’t allow Bawumia to be President – Mahama

According to President Mahama, the NPP has always taken northerners for granted and he expressed pity for those who sided with the main opposition party over his governing National Democratic Congress (NDC).

He thus asked northerners to reject the NPP describing it as a party that does not believe in the potential of Northerners. 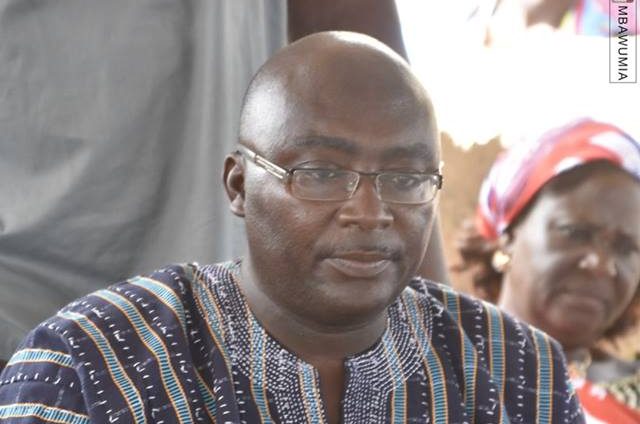 Addressing residents of Lawra in the Upper West Region, President Mahama, himself a native of Bole in the Northern Region, lamented, “Sometimes I feel sad when I see some of our northern brothers running and also doing this. They will use you and dump you.”

“Let anything happen today and let our brother Bawumia say he is standing for president in NPP. They will never give it to him I can assure you.”

President Mahama hearkened back to the death of former President John Evans Atta Mills which led to him assuming the mantle of the Presidency and later the flagbearership of the NDC going into the 2012 elections.

He reminded that he had the full backing of the party executives of the NDC and no congress was needed as he opined that, “if it was another party, they would have insisted there should be a congress and in that congress I would have been contested and they would have given the leadership to somebody else.”

President Mahama thus declared, “I am proud to be a member of the NDC because I know it is a party that opens opportunities for all people of Ghana irrespective of your ethnic affiliation or you religious affiliation.”

Listen to President Mahama’s remarks below

EC spells out duties for security officers on voting day