A Private Legal Practitioner, Raymond Atuguba, is optimistic the general elections will come off on December 7, despite the several suits the Electoral Commission has been saddled with ahead of the polls.

Some political parties who were disqualified from contesting in the general elections, are in court praying the court to order the Commission to allow them correct mistakes on their nomination forms.

The Flagbearer of the Progressive People’s Party (PPP), Dr. Papa Kwesi Nduom’s hopes of appearing on the ballot were raised last Friday, after an Accra High Court ordered the EC to allow him to amend the errors on his forms and re-submit them for consideration by the EC.

But the EC subsequently said on Monday that it had initiated  a processe at the Supreme Court to quash that High Court judgment on the disqualification of Dr. Papa Kwesi Nduom. 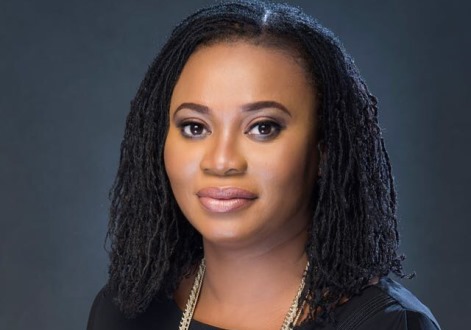 [contextly_sidebar id=”xfNQ7pvql8k20Z7KKw5R91g8zAlOHuIW”]Some key stakeholders have since expressed concern about the consequences of about five lawsuits against the Commission, on the election timetable.

But speaking on Citi FM’s News Analysis Programme, The Big Issue, Mr. Atuguba, who is also lawyer for the People’s National Convention (PNC) over the disqualification of the party’s presidential aspirant, Dr. Edward Mahama, indicated that the December polls will not be affected by the suits.

“The December 7 presidential elections will not be affected by the suits that are currently being mounted against the Electoral Commission. In other words, on December 7, unless Ghana is at war or there is really a grievous situation, December 7 polls will proceed as planned.”

Supporting his claim with Article 63 of the 1992 constitution, Mr. Atuguba argued that “the constitution provides that the time for presidential election must be between four months and one month before the tenure of a sitting President constitutionally expires.

“Now the tenure of a sitting President constitutionally expires in our current circumstances at midnight on the 6th of December; so whatever happens and in order not to avoid any constitutional crisis, the presidential elections must be held on 7 December,” he added.

According to him, the only two instances which can lead to a postponement of an election are “in the case of a run-off or when both the President and the Vice President dies and the Speaker becomes acting President within three months.”

Another Private Legal practitioner, Akoto Ampaw, has written a letter to the Electoral Commission, demanding answers to seven questions following his fears that the election timetable on December 7, may be compromised.

The letter was written in his capacity as a private citizen backed by Article 21 (1) (f) of the Constitution of the Republic of Ghana.