This situation, according to Songtaba’s programmes Director, Hajia Lamnatu Adam is above the national average of 24%.

“The situation in Northern Ghana is far above the national average and I believe religious bodies are crucial in fighting against child marriage and gender based violence.”

Hajia Lamnatu Adam raised this concern in Tamale at a meeting with religious leaders and faith based organizations supporting the campaign against child marriage and gender based violence in Northern Region.

The meeting brought together Muslim and Christian clergy from across the Northern Region to brainstorm and proffer pragmatic solutions to the menace. 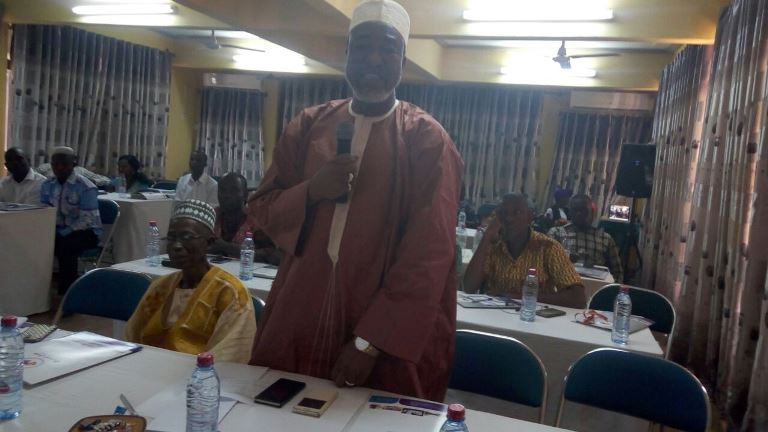 She posited that child marriage and gender based violence remained major contributory factors to the decline of girl child education in the Northern Region.

She thus called for collective efforts to curb the menace saying, “We need your input to formulate pragmatic solutions to the menace. Use your congregations to champion the advocacy on child marriage and gender based violence. Behavioral change is paramount.”

In view of this worrying development, she said Songtaba in collaboration with Plan International Ghana is implementing a five year strategic project codenamed, “Girls Advocacy Alliance,” to combat the menace. 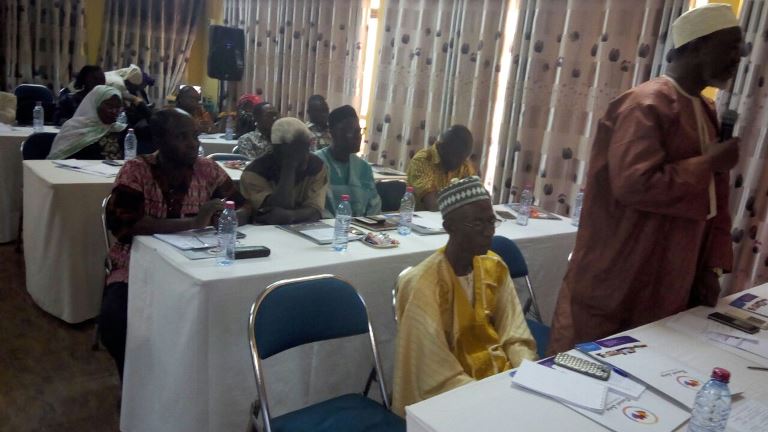 She explained that the GAA seeks to address the root causes of child marriage and gender based violence.

Nonetheless, she disclosed that her outfit and its partners have so far liberated 285 forced marriage ladies who are back in school.

“As an advocacy organization, empowering women to protect their dignity remains our major priority.”

Alleged witches camps existence
She raised alarm over the emergence of a new alleged witches’ camp at Yani Dabari in Gushiegu Township.

“Northern Region is playing host to five alleged witches’ camps and what is worrying is the emergence of a new one at Yani Dabari in the Gushiegu district.”

She however expressed joy over the reintegration of 159 alleged witches and gave the assurance that plans were far advanced to disband the existing camps.

He denounced the notion that the noble prophet of Islam Mohammed practiced early marriage for which reason it must be promoted.

Dr. Zakariah argued that times have changed and that such a practice should be discarded.

Another Islamic scholar, Alhaji Elias Umar admonished religious leaders to condemn child marriage and gender based violence at their congregations.

He underscored the need for Clerics to use the media in preaching against the menace. 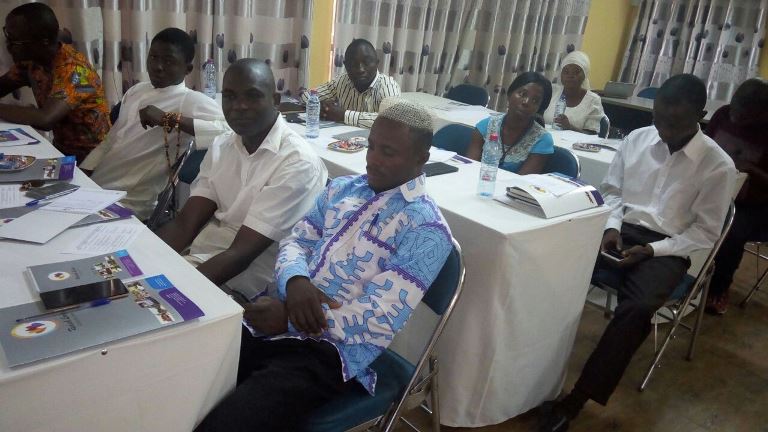 He said boys and girls should rather have equal opportunities to education.

“We are really up to encouraging the fact that people should avoid the early marriage and help the girls to enjoy their liberty.”

Other participants commended Songtaba and Plan International Ghana for taken steps to nib the situation in the bud.

They called for more consultative meetings to broaden the scope on the advocacy.