The Chief of Staff Julius Debrah on Friday led a government delegation to commiserate with Asantehene, Otumfuo Osei Tutu II, following the death of the queen mother of the Asante Kingdom,  Nana Afia Kobi Serwaa Ampem who passed away on Monday. 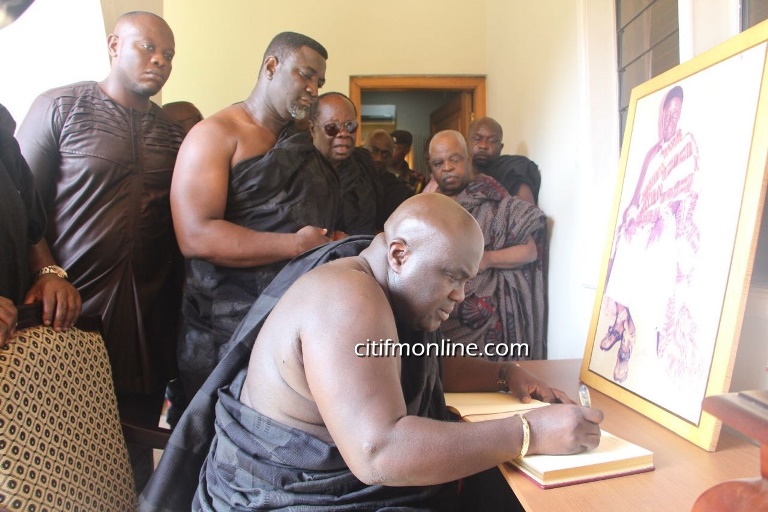 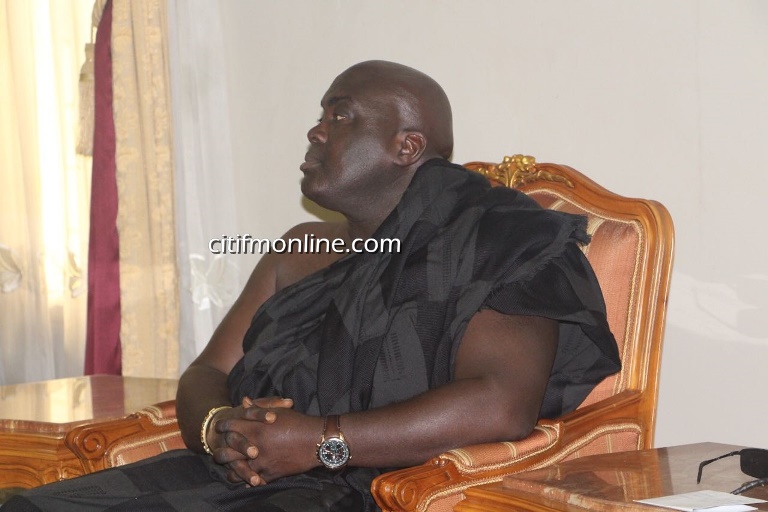 Chief of Staff who was on a 5-day campaign tour of the region subsequently suspended his activities following a ban on funerals, drumming and noise making in Asanteman until the burial of the queen mother. 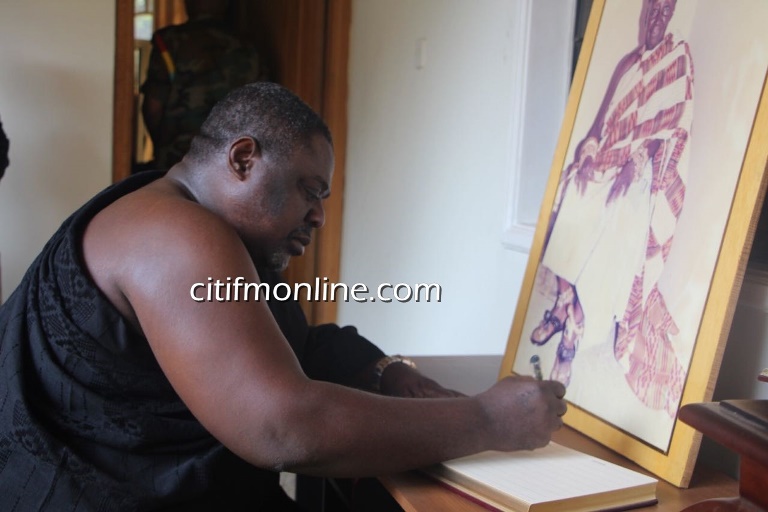 The late Asantehemaa was the mother of the current Asantehene, Otumfuo Osei Tutu II. 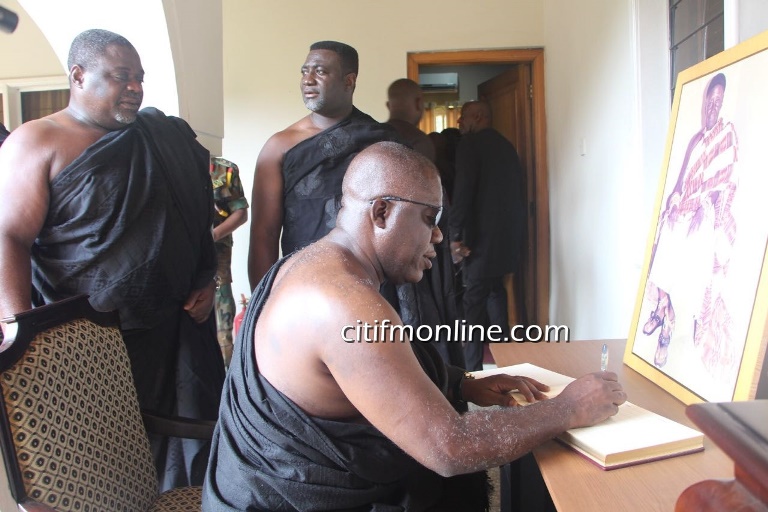 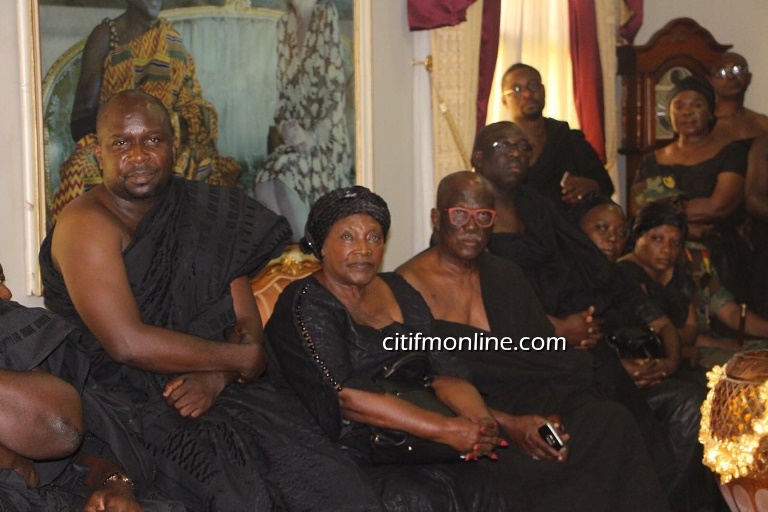