Mahama preaches peace ahead of polls

President John Dramani Mahama has appealed to all political parties and his fellow contenders in this year’s election to commit to peace of the polls.

Speaking at this year’s Fetu Afahye festival in the Central Region, President Mahama asserted that, the country’s peace and stability must be the utmost priority of all political actors.

“Ghana is the only home we have and we must all work together to consolidate the peace and stability we are enjoying,”  he said as he called for cool heads this election season.

“You have my assurance as President and commander and chief of the Ghana Armed Forces (GAF), that I will ensure the peace and security of our beloved country,” President Mahama added.

The President will today [Monday], continue his campaign as he begins his five-day tour of the Central Region.

He is expected to among other things, inaugurate some completed school projects and pay courtesy calls on some chiefs in the area. 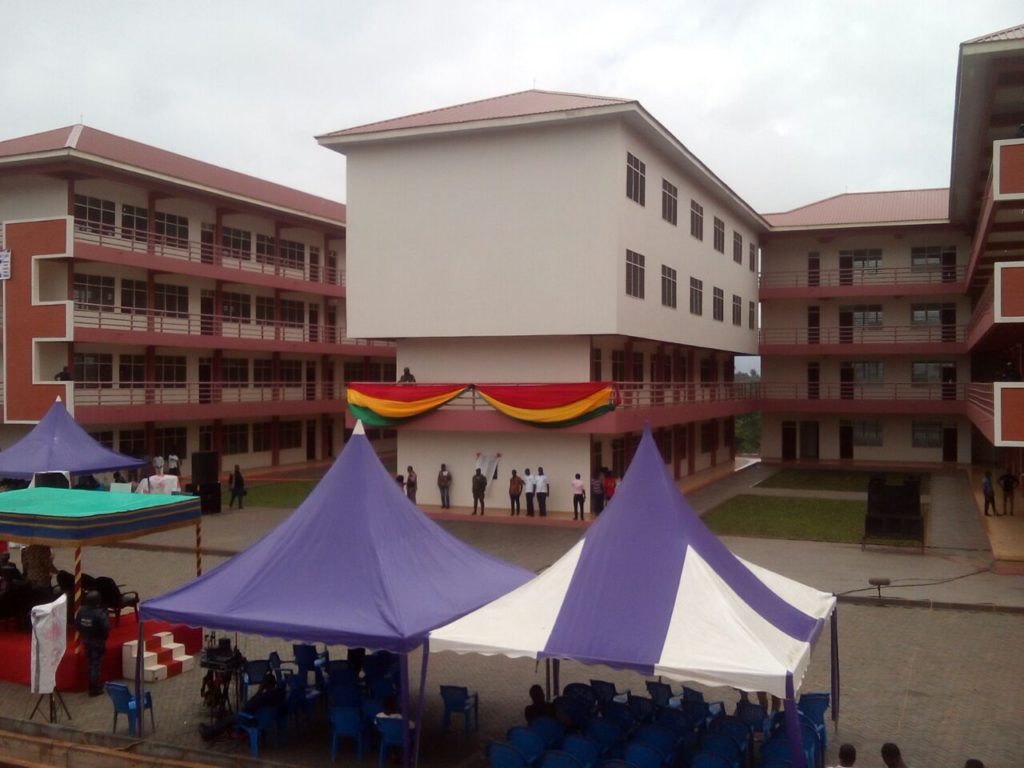 His tour of the region has already seen him inaugurate the Abodoman Community Day Senior High School in the Agona West Constituency.