Hajj pilgrims to arrive in Ghana next week

The first batch of Hajj Pilgrims from Northern Ghana are expected to arrive at the upgraded Tamale Airport on September 22, 2016.

Northern Regional Minister, Abubakari Abdullah, brought this to the fore at the Tamale Jubilee Park, where hundreds of Muslims from all walks of life converged for this year’s Eid-ul adhar prayer. 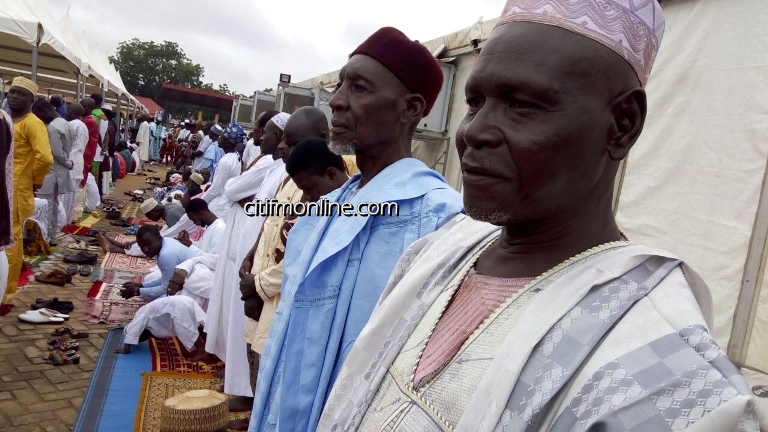 He said all Hajj Pilgrims who flew direct from the upgraded Tamale Airport, will be airlifted to the same departure point on the scheduled flight dates.

According to him, the upgraded Tamale Airport will be maintained to ensure subsequent Hajj Pilgrims take off to the Kingdom of Saudi Arabia.

Abubakari Abdullah said government is committed to its transforming lives agenda and urged Muslim Clerics to pray for peaceful elections.

He also cautioned the youth against extremism as they celebrate the yuletide in a grand style. He thanked residents of the region for their peaceful coexistence and implored them to zealously safeguard it.

The Regional Minister called for political tolerance before, during and after the December 7 polls. Some of the celebrants in a Citi News interview prayed for the nation’s peace and prosperity. 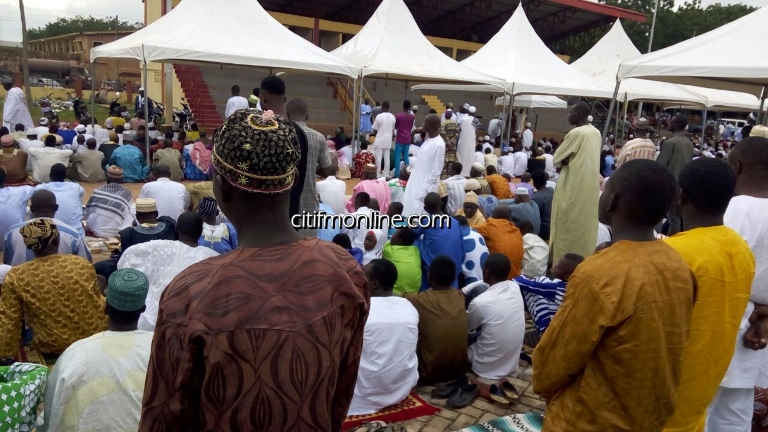 They appealed to Allah to bless the nation and protect her against acts of terrorism during the electioneering campaign season.

They further admonished politicians to desist from hate speech and politics of insults on their campaign platforms, and called for issue-based campaigns and not character assassination and acrimony.

The Northern Regional Minister was accompanied by the Tamale Metropolitan Chief Executive, Ahaji Abdul Hanan Gundadoo and other government functionaries.