Some unidentified thugs have allegedly assaulted the National Democratic Congress (NDC) Member of Parliament for the Asunafo South Constituency in the Brong Ahafo Region, Eric Opoku.

The thugs according to the police also vandalized some of his properties and vehicles.

The armed men are also reported to have inflicted machete wounds on three other persons believed to be sympathizers of the NDC. 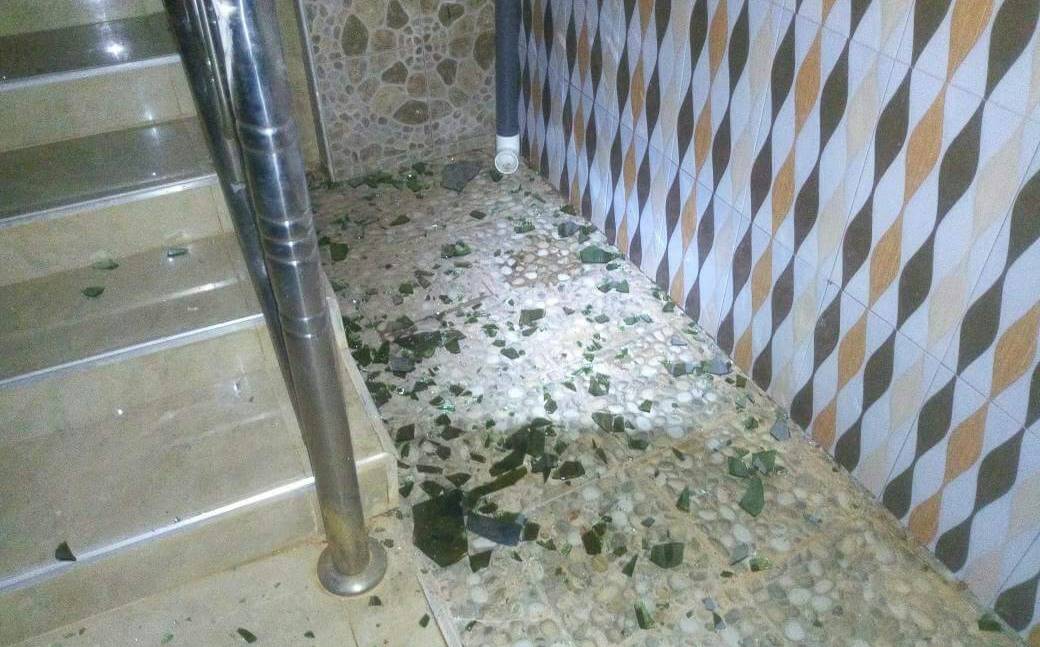 The Police say it is unclear what triggered the attack which occurred earlier today, Sunday.

The Kukoum District Police Commander, DSP Robert Akwasi Boakye, who confirmed the incident to Citi News said the wounded persons are receiving treatment at the hospital while investigations have started. 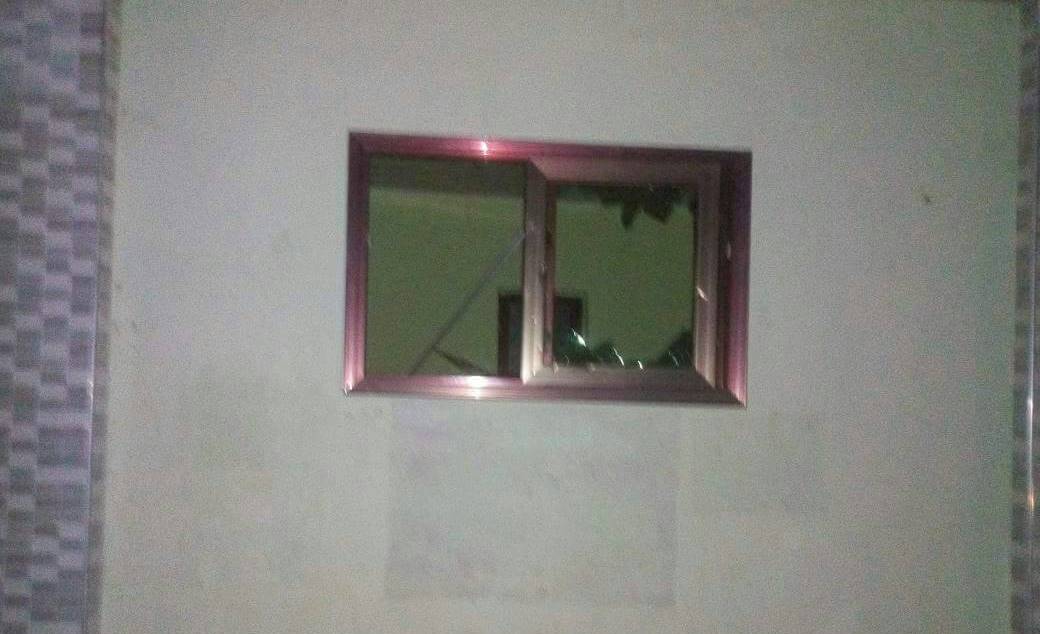 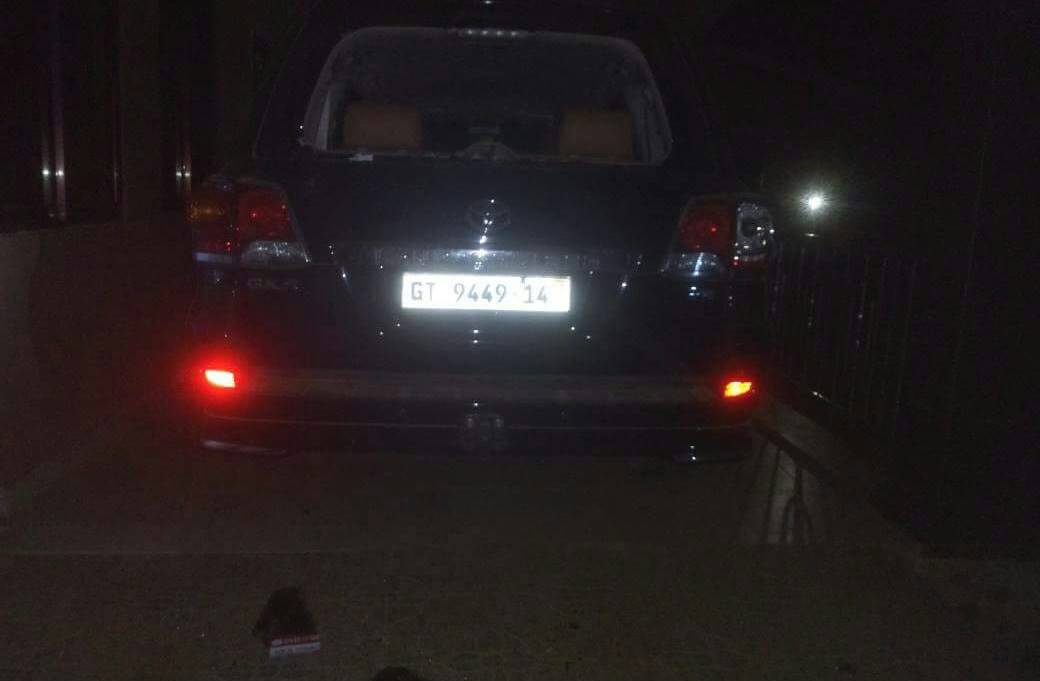 “They didn’t stop there, they went ahead to attack others who are also deemed to be NDC sympathizers, caused harm to some of them, and also caused damage to their properties and stole some of the properties,” he added.

DSP Boakye also said about three of the NDC sympathizers were really hurt after sustaining cutlass wounds on their heads and other parts of their bodies. 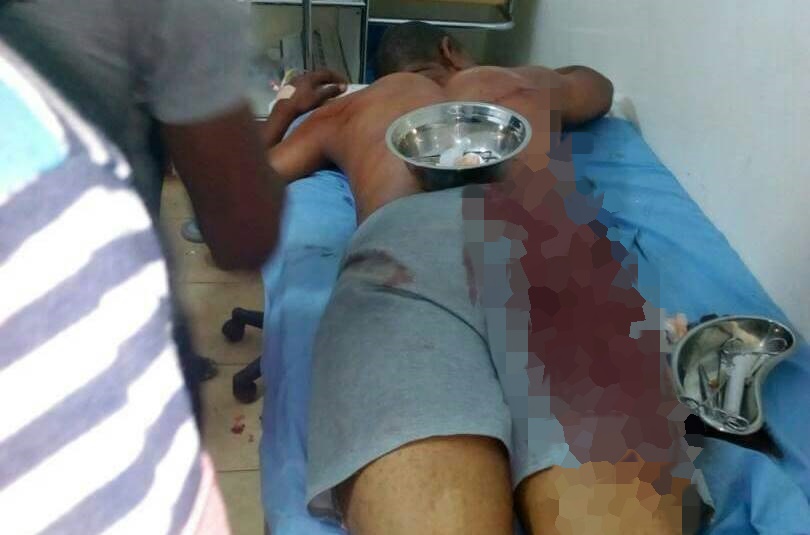 “So far we have three of them who were really hurt and we conveyed them to the hospital. Some had cutlass wounds on their heads and others at their back.” 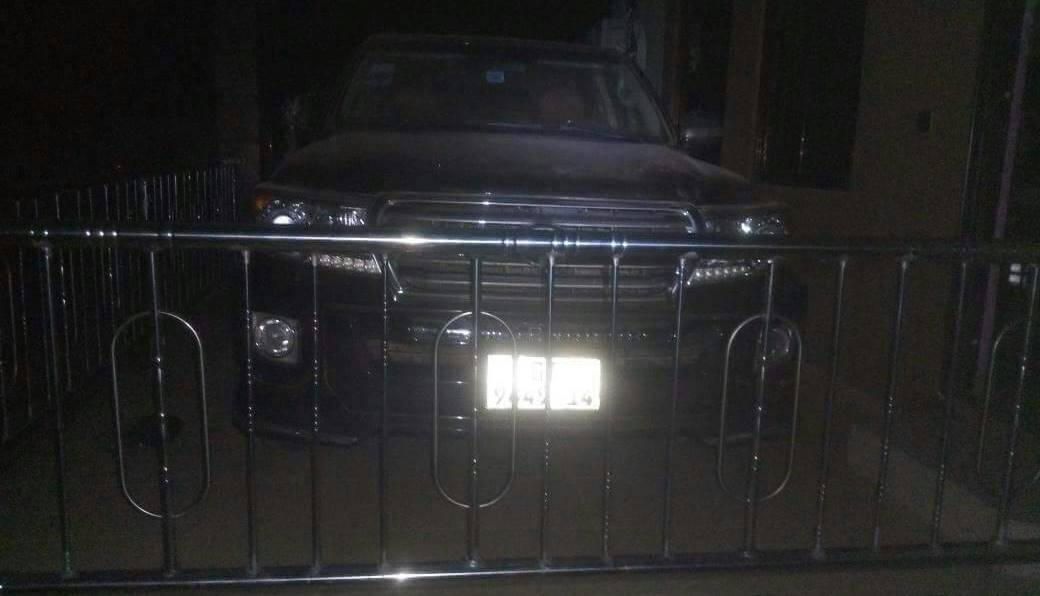