United midfielder Michael Carrick to retire at end of season

Manchester United midfielder Michael Carrick has announced he will retire at the end of the season.

“There comes a time when your body tells you it is time to stop. That is where I am at,” he said.

Carrick added it was “looking likely” that he will take up the club’s offer of a first-team coaching role at the end of the season.

In January, manager Jose Mourinho said he would be “very happy” if Carrick decided to stay at the club in a non-playing capacity.

He has been restricted to only four appearances this season because of an irregular heart rhythm.

Carrick said: “After the heart issue, I had two or three days thinking ‘am I going to carry on?’ I got back fit and wanted to finish on my own terms.

“I need to keep myself fit and ready. Hopefully I can get some game time and I am still enjoying training. I am trying to help a lot more because I understand where I am at.”

Carrick joined West Ham as a youth player and made more than 150 appearances for the Hammers before moving to Spurs in 2004.

After two seasons at White Hart Lane, he secured a move to Old Trafford, where he went on to win five Premier League titles and the Champions League and became club captain following Wayne Rooney’s departure to Everton in the summer.

He also lost two Champions League finals to Barcelona in 2009 and 2011.

In his 12 years at United, he has scored 24 goals and was given a testimonial by the club last June.

Despite his success at club level, Carrick made just one appearance at a major tournament for England. 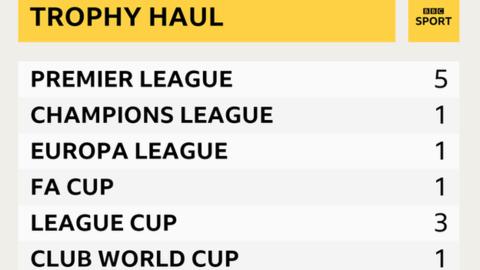