Patrons of the 2018 Heritage Caravan by Citi FM, had an eye opening experience on Sunday, March, 4, 2018 in the Volta Region, when they visited a community in the Agortime -Ziope District, which as a result of the colonial demarcation, had part of it in Togo and the other part in Ghana.

The Wodome, which literally means “in the middle” is a community near Kpetoe, the district capital. 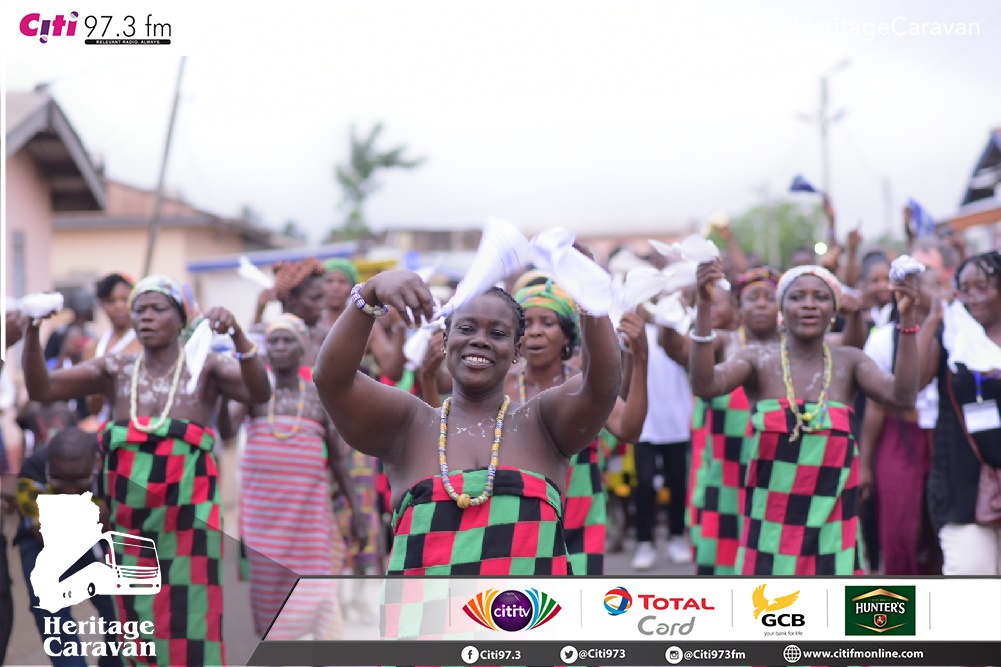 The people who were part of one community and shared common culture and beliefs were during the colonial period split and shared between the two neighboring countries.

Members of the Heritage Caravan team after their almost three-hour trip from Accra, made their first stop in this community; an experience most of them described as an eye opener, seeing that on one side of the street is Ghana,  and the other Togo. 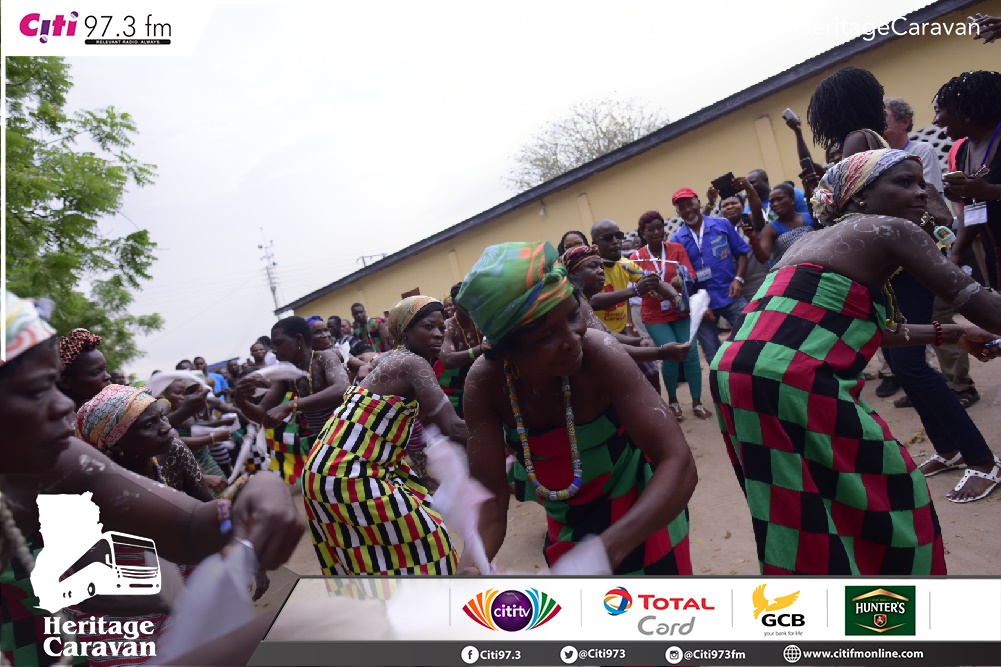 There were homes that had their building in Togo and their corridor in Ghana.

The Chief of the area, Togbe Letsu VII, whose jurisdiction in Ghana extends to Togo said they see themselves beyond the imaginary boundaries as one people.

The tourists were then taken to the Kpetoe township where their arrival was heralded by a street procession by a Borborbor Cultural Troupe which led them to the Durbar ground. 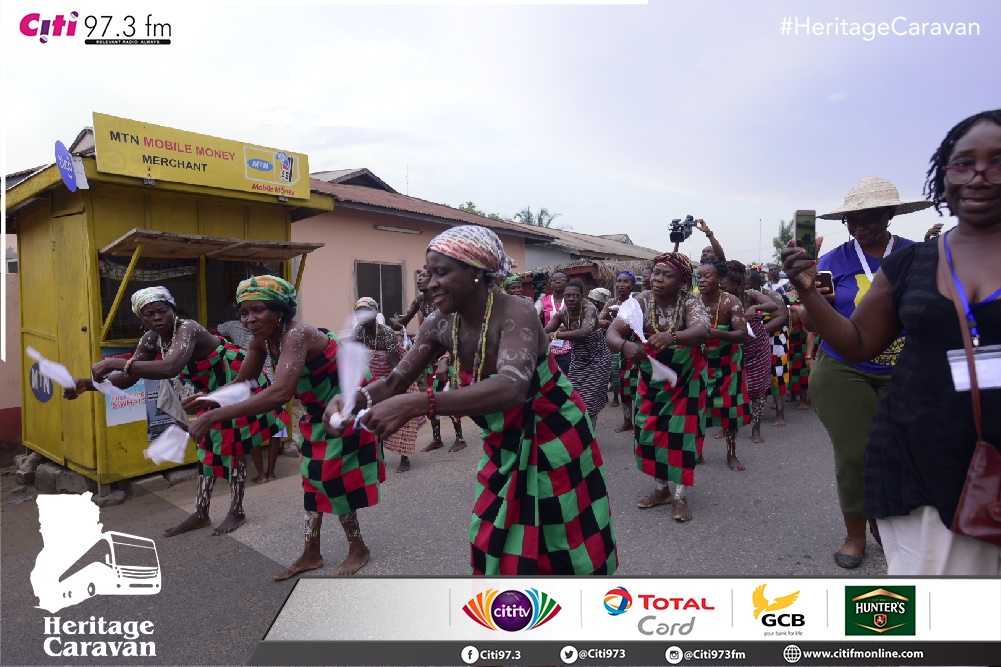 The Durbar ground also showed another level of the cultural dexterity of the people of Agortime.

With the Chiefs and elders seated and waiting to welcome the team, various rites were performed to show their hospitality.

Women were sent to the river side to fetch water in bottles which they carried on their heads amidst dancing steps without the bottles falling off.

The fetched water from the River Todze was significant in welcoming visitors to the land.

The water was used to cleanse the feet of all team members as a sign of love and blessings from the people. 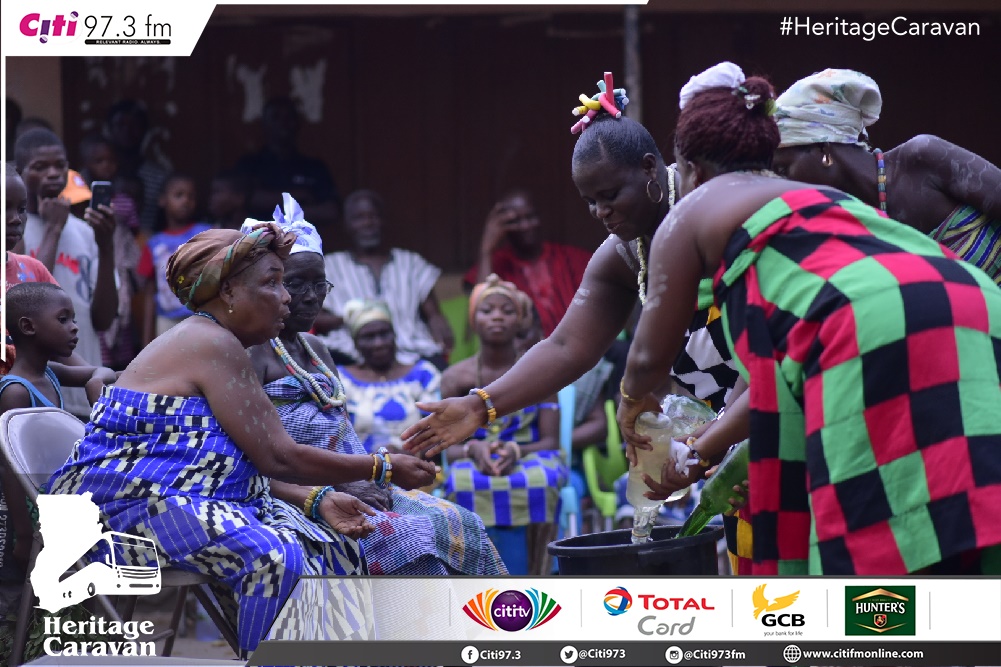 The Warlord Nene Akoto VII, who welcomed the team was excited about the the initiative by Citi FM and Citi TV. 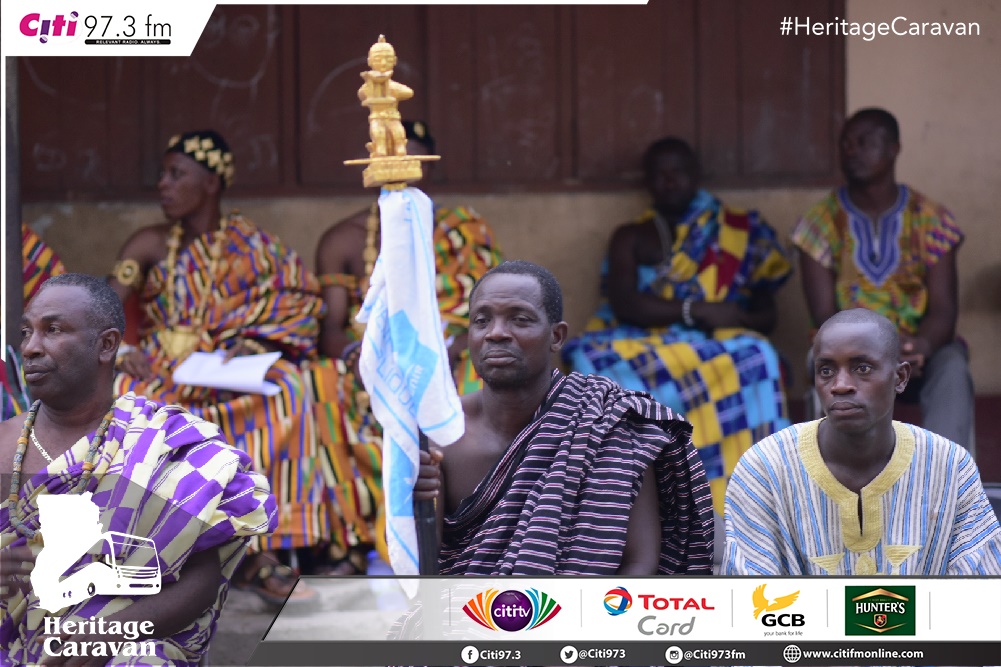 He encouraged Ghanaians to promote Ghana’s culture  and heritage especially the Kente Fabric.

Indeed, the team wouldn’t have yearned for any other exciting moment when they joined the Borborbor Troupe to learn a step or two. 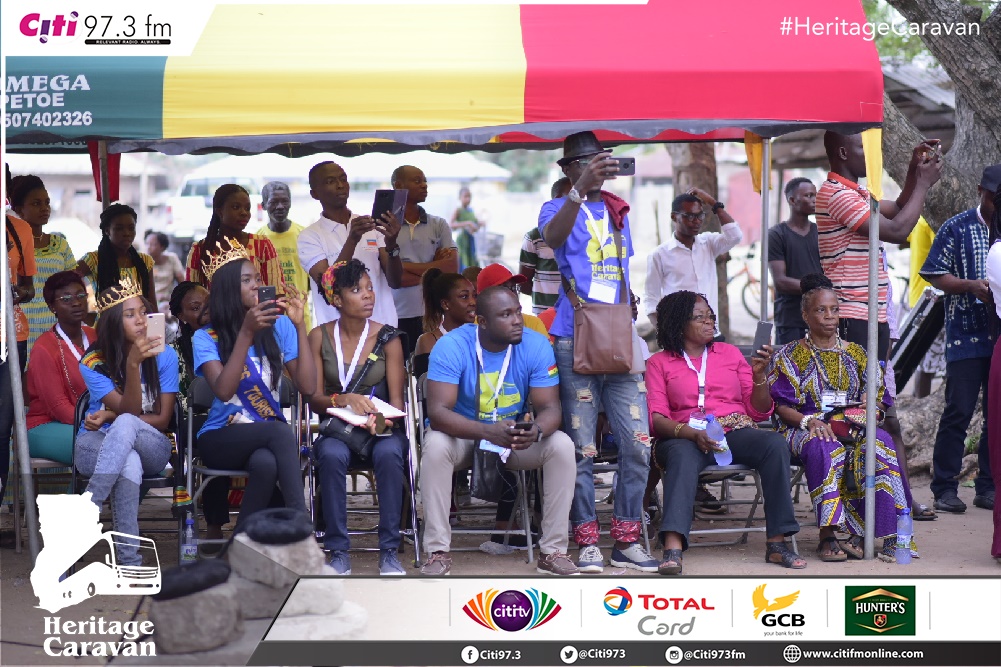 …In Accra: The kenkey party, the Ga song and Abokobi

Prior to moving to the Volta Region, patrons of the 3rd edition of the Heritage Caravan were treated to a kenkey party amidst some melodious Ga live band tunes ahead of the adventurous seven day road trip.

The Caravan’s first stop was the James Forte in Jamestown where they spent a considerable amount of time at the Frederiksgave museum, Sesemi Village at Abokobi  in the Ga East Municipality in Accra. 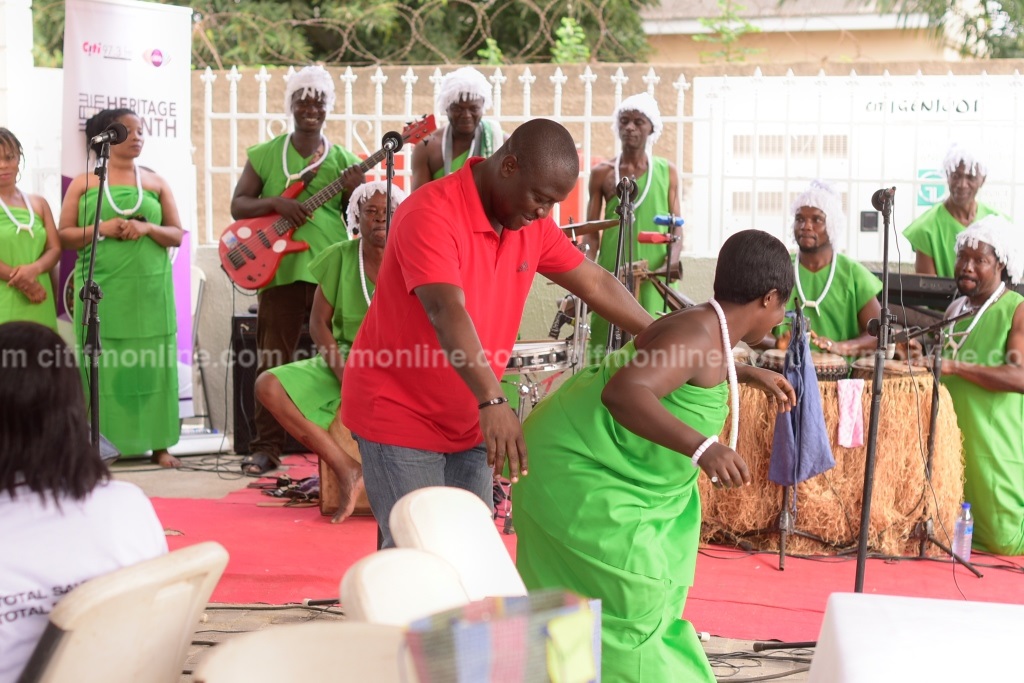 The Frederiksgave Plantation on the Akwapin Hills is a historical exhibition and cultural centre covering a part of the history of Ghana and Denmark’s cultural heritage. 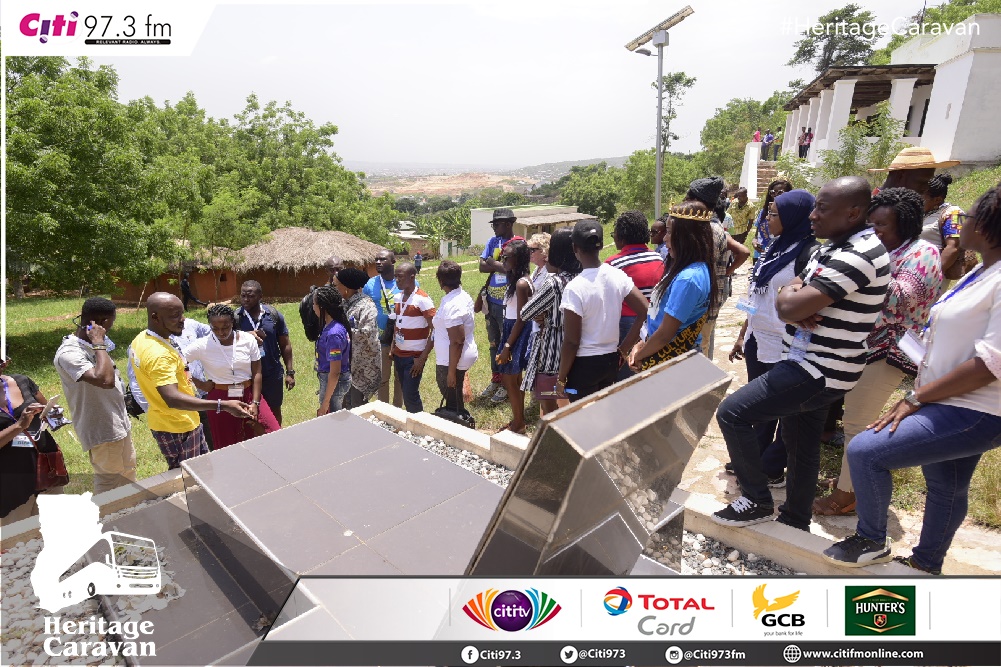 In the 1830s, the Danish government, which still had financial interest in Ghana after the abolishment of slavery in the country, started tilling the plantation with 32 enslaved workers it bought.

The Frederiksgave served as a typical colonial plantation, which experimented with various crops like coffee, sugar, tobacco and wine, but  as the gains were not forthcoming, the plantation became a health resort for ill Danish public servants from Christiansborg Castle. 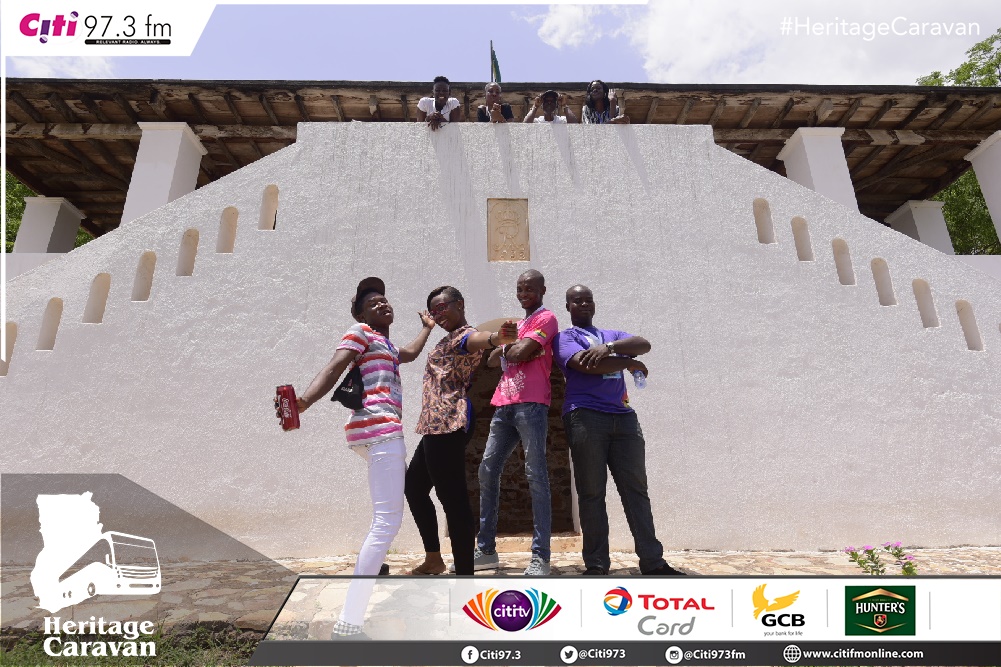 In 1850, when the British bought the Danish Gold Coast, the buildings were abandoned.

It was reported that the slaves were kept in dungeons in the main building at the plantation. The place was subsequently deserted, leading  to the decaying and collapse of the place.

The tropic climate and the fact that stones from the building were removed for building houses in the village of Sesemi nearby, all contributed to the abandoning of the site. 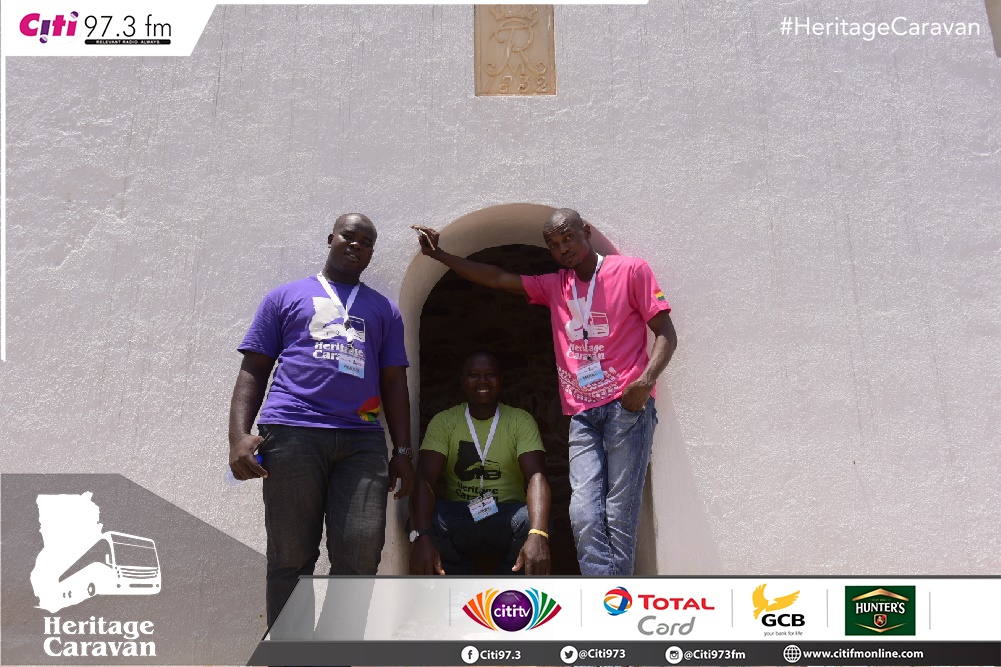 After several deliberations between Ghana and Danish, in 2005, specialists from both countries together with local villagers began excavating the overgrown site. Deep in the soil they found the foundation of the main building as well as remnants like letters, pottery, glass and clay pipes from the Danes’ time at Frederiksgave. These items are now exhibited in the main building.

On the basis of these few remnants, Frederiksgave was rebuilt and is now a museum as well as a bracing green spot with beautiful views of the stretched land into Accra. 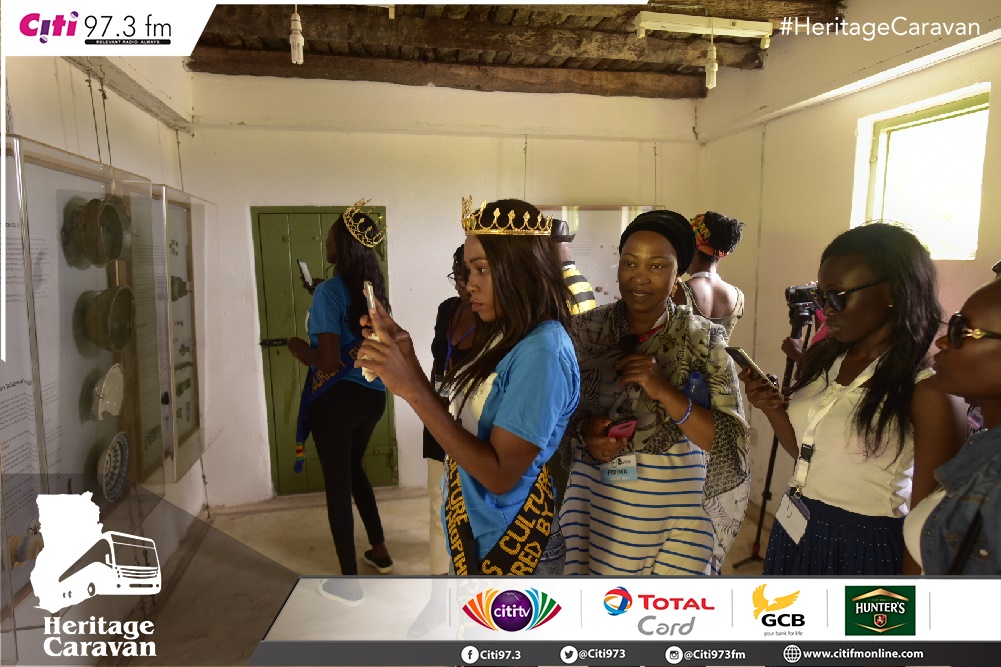 The third edition of Heritage Caravan is sponsored by Total Card, GCB, Hunters and powered by Citi TV 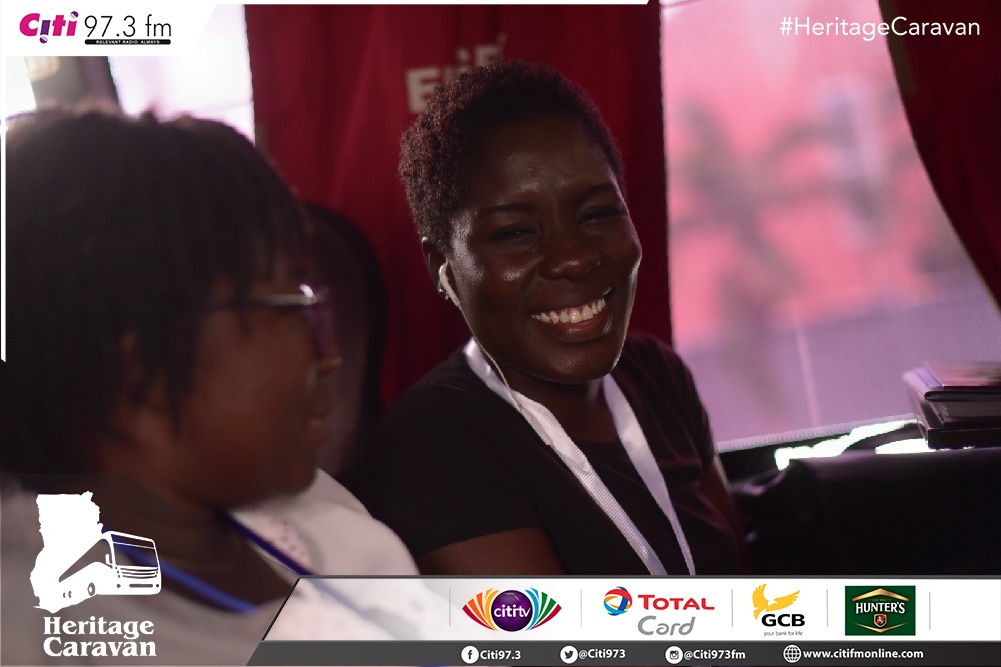 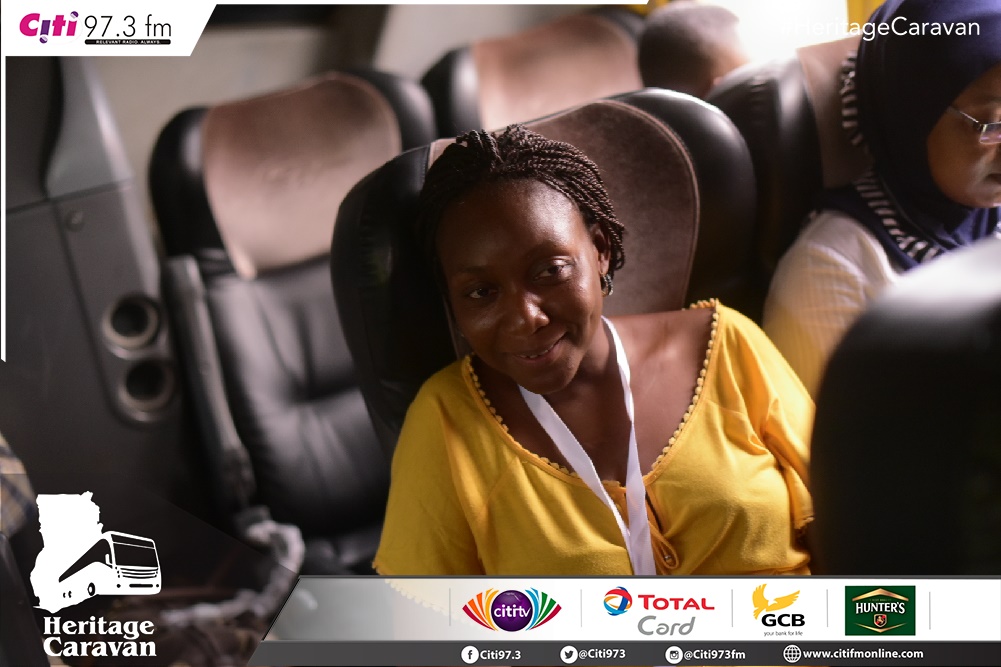 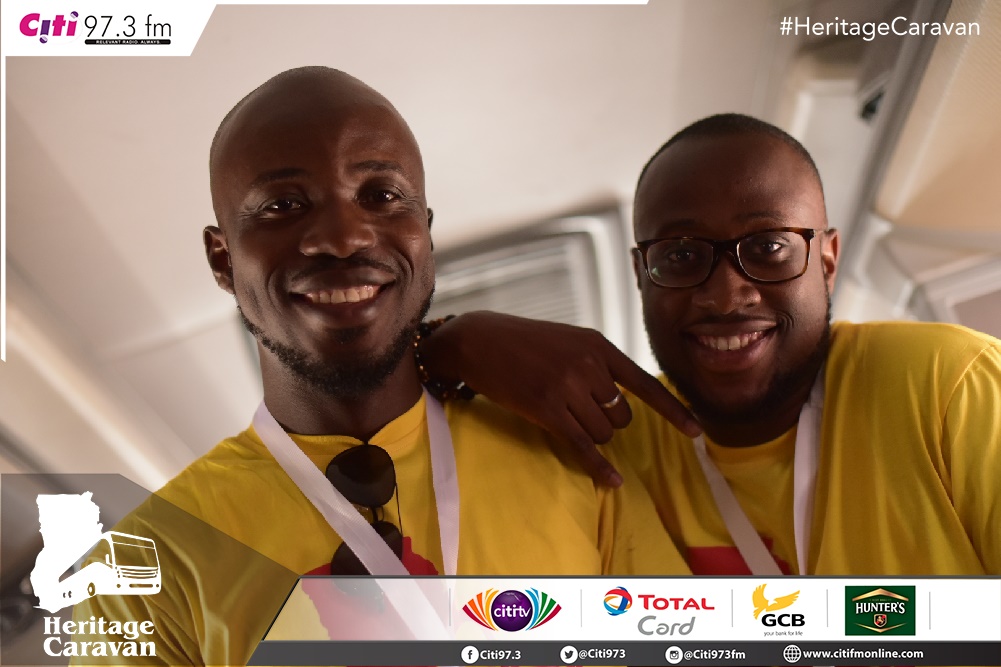 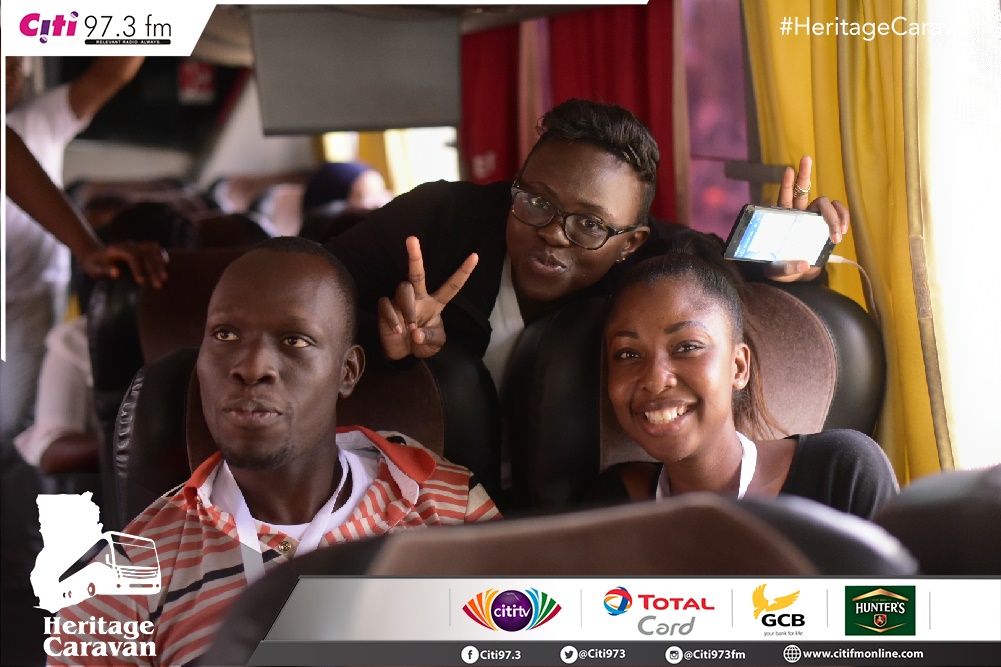 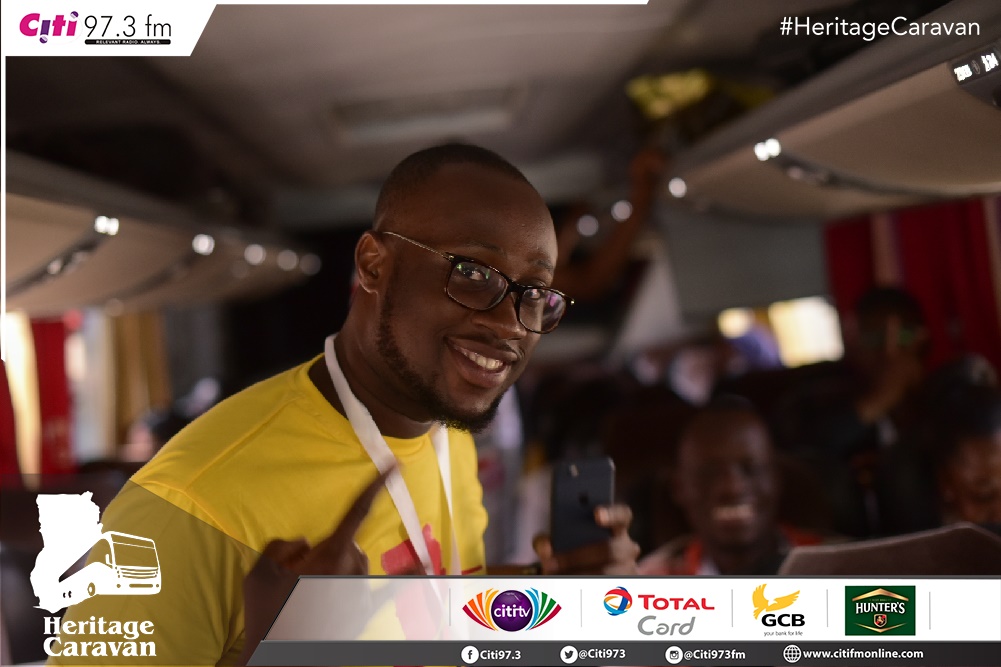 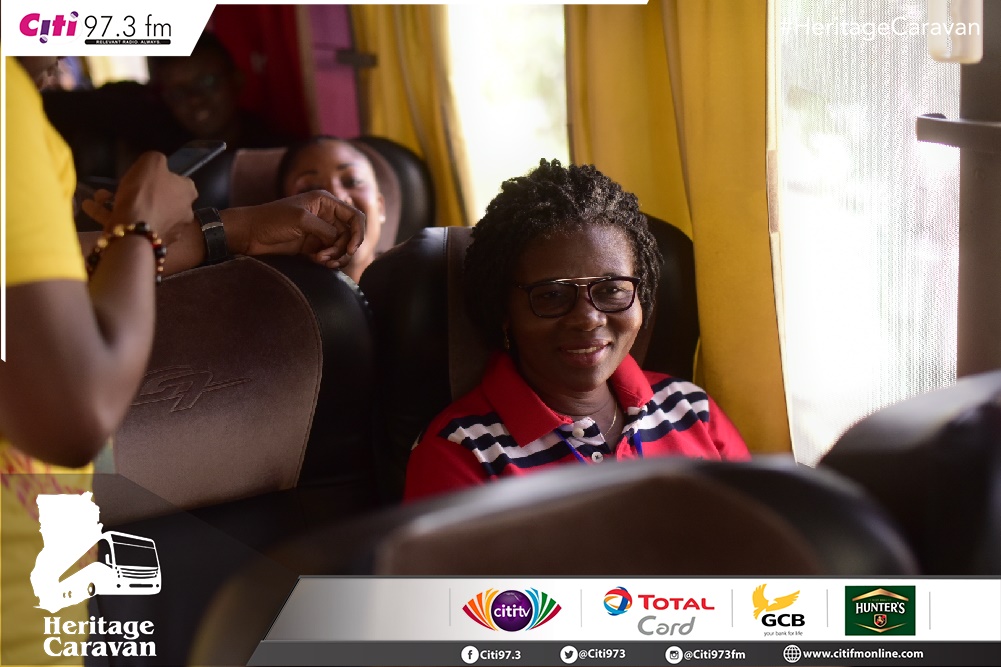 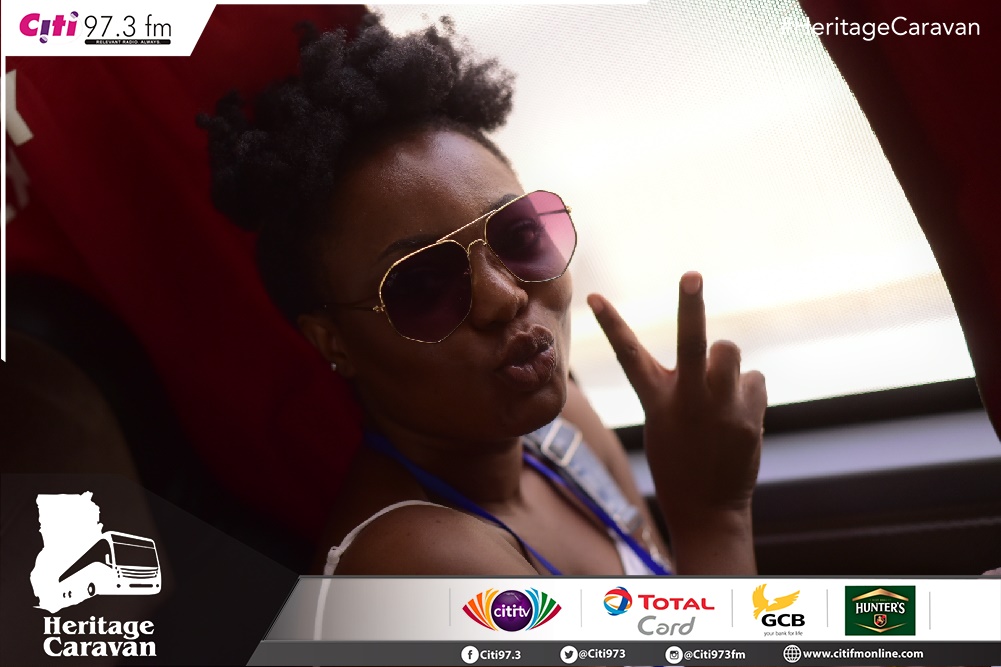 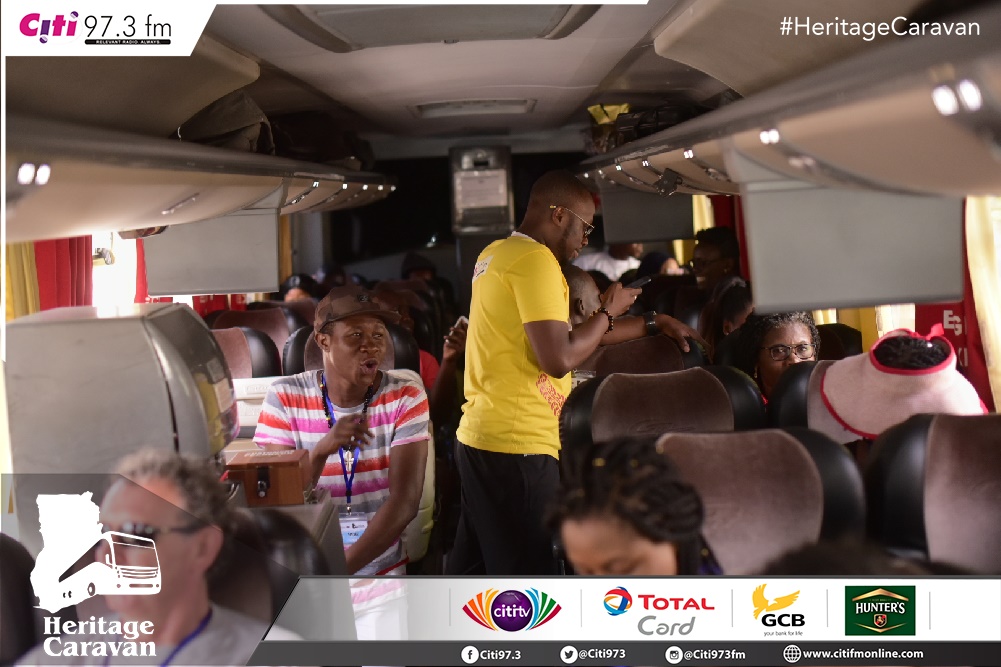 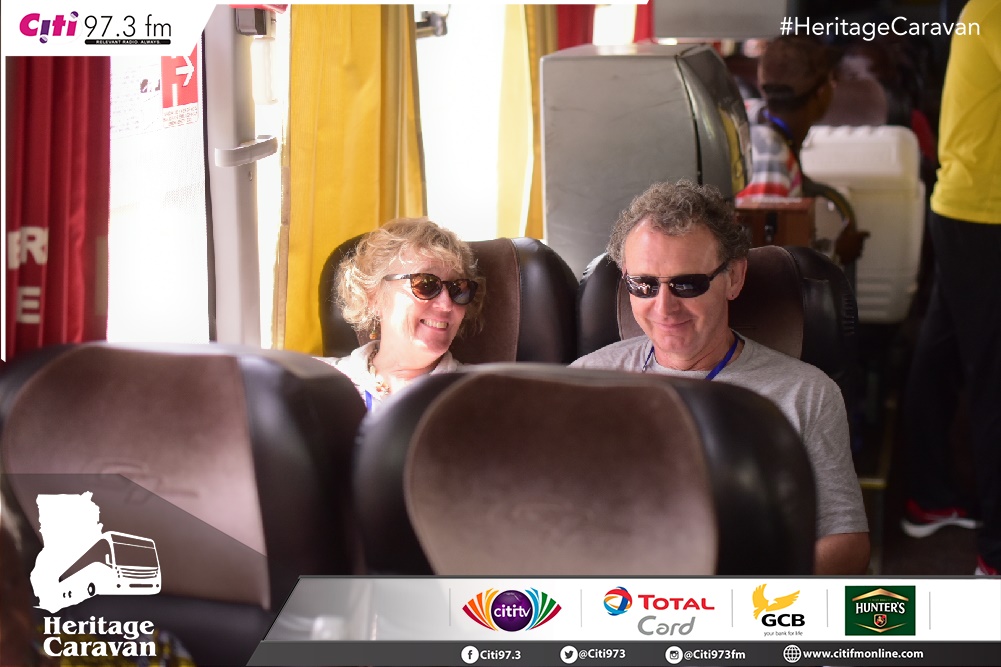 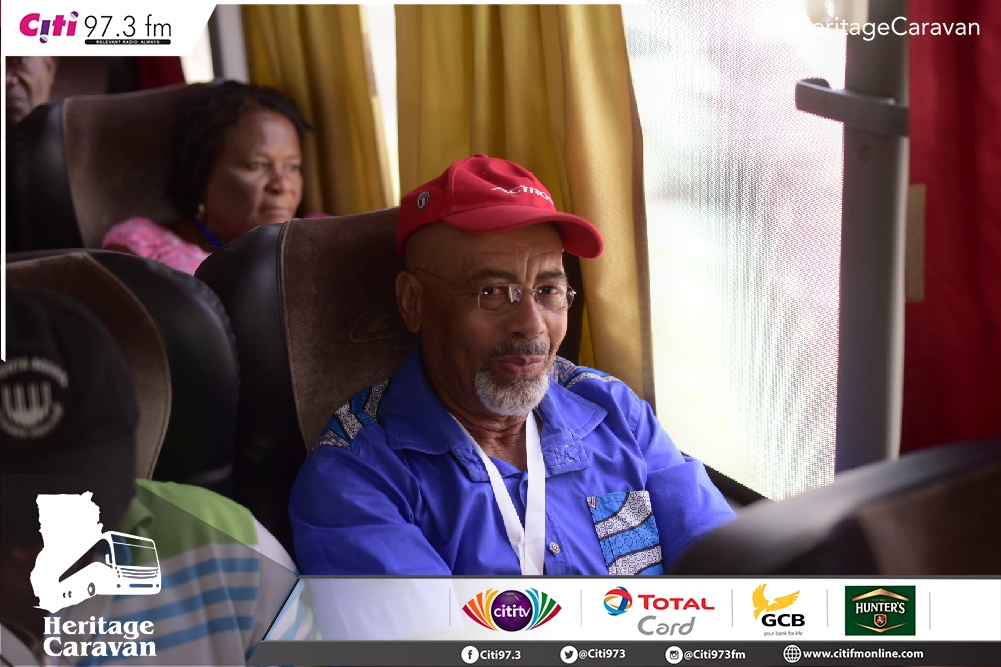 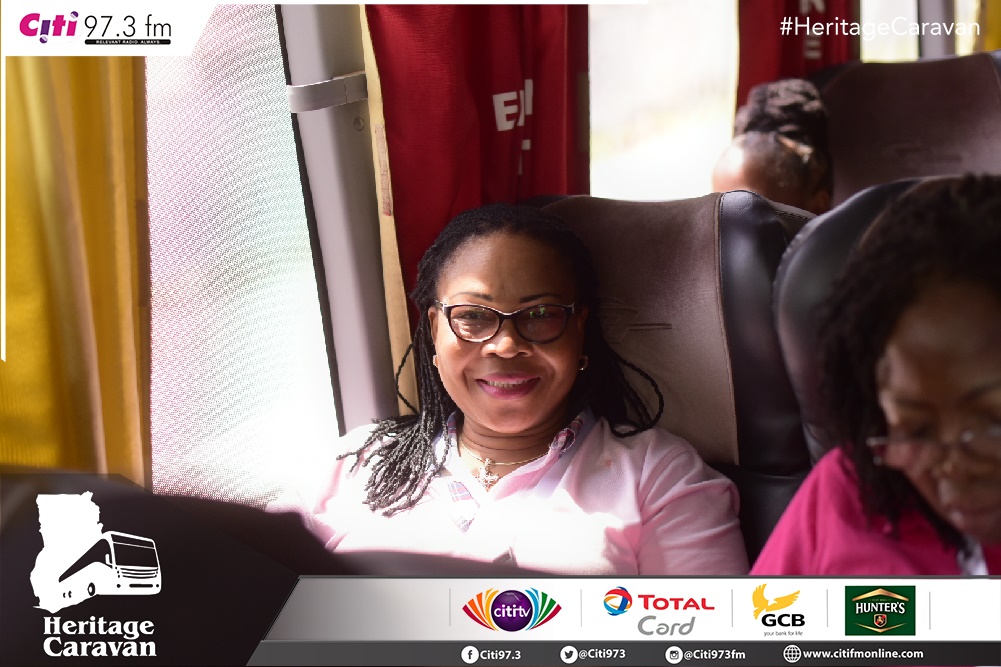 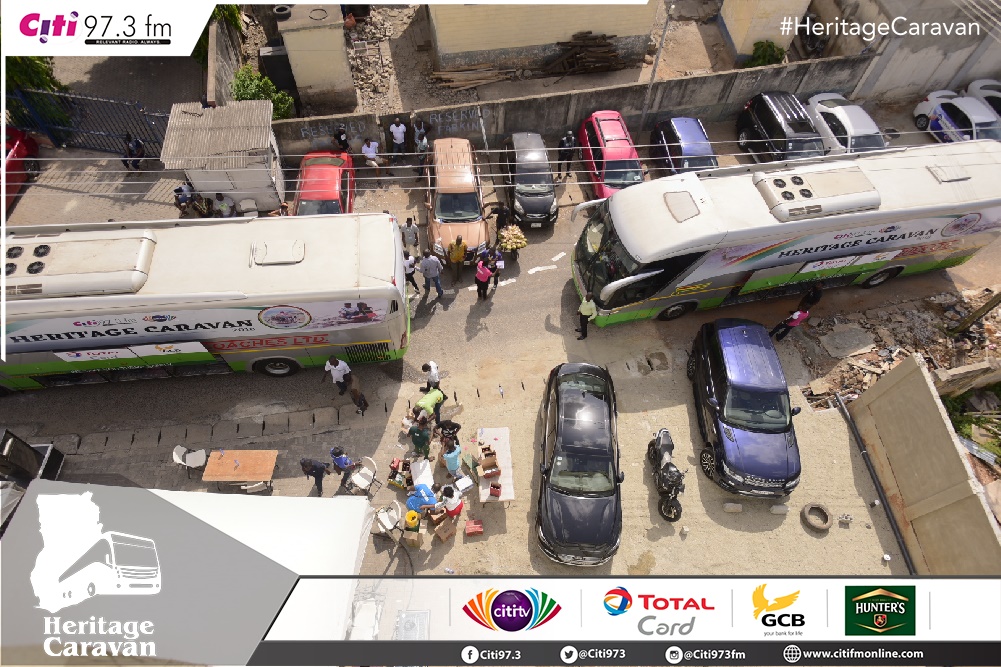 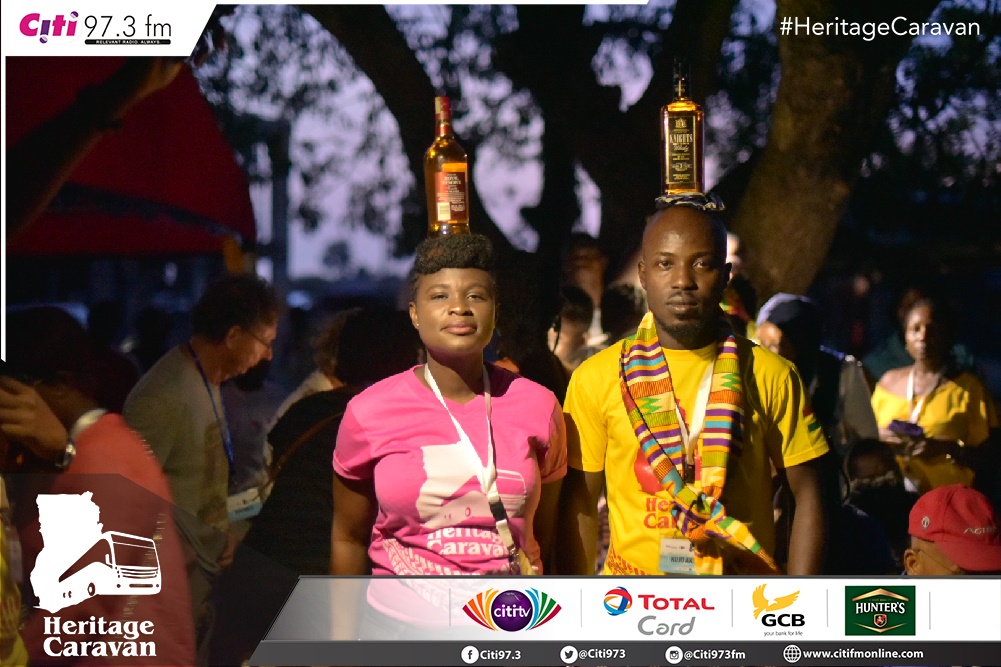 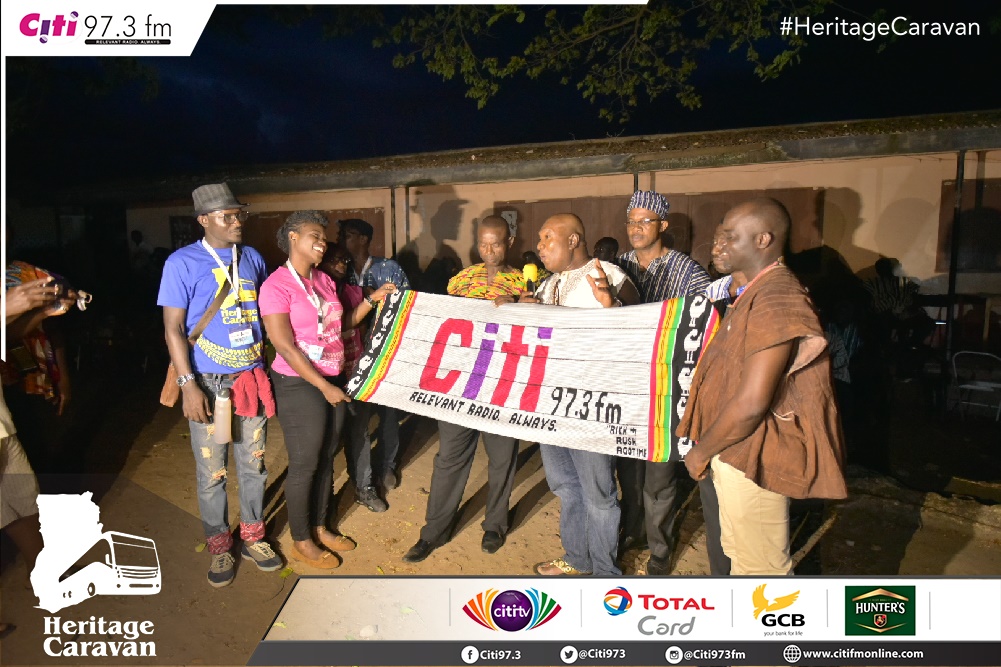 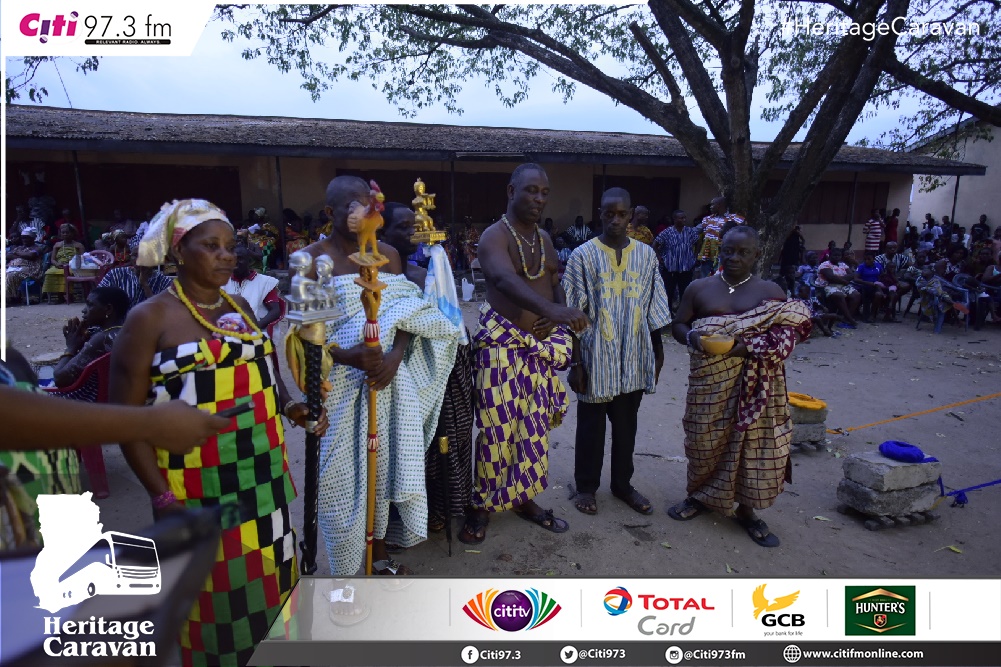 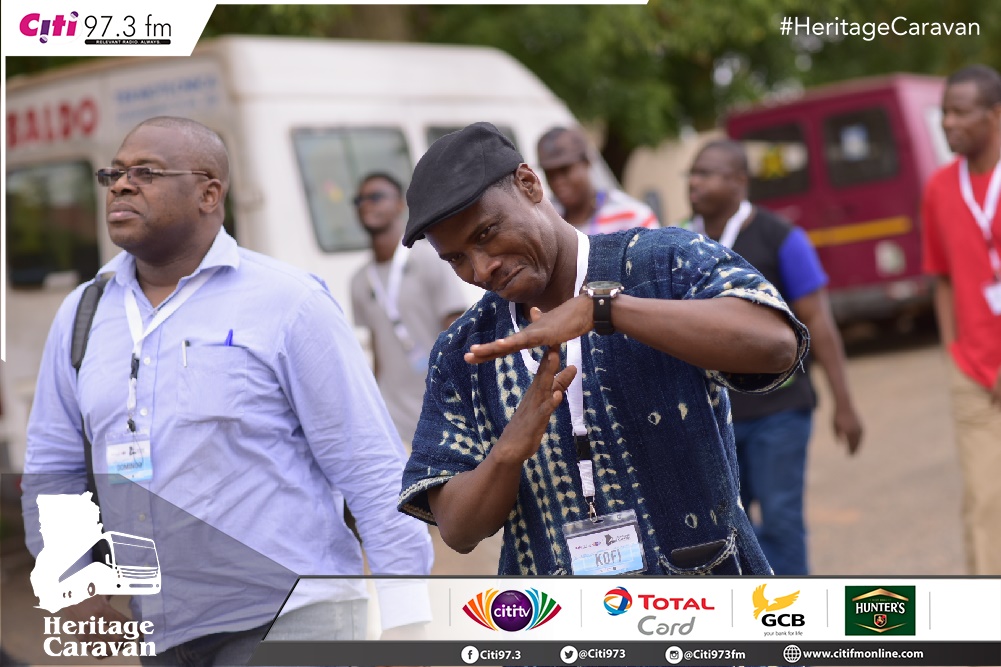 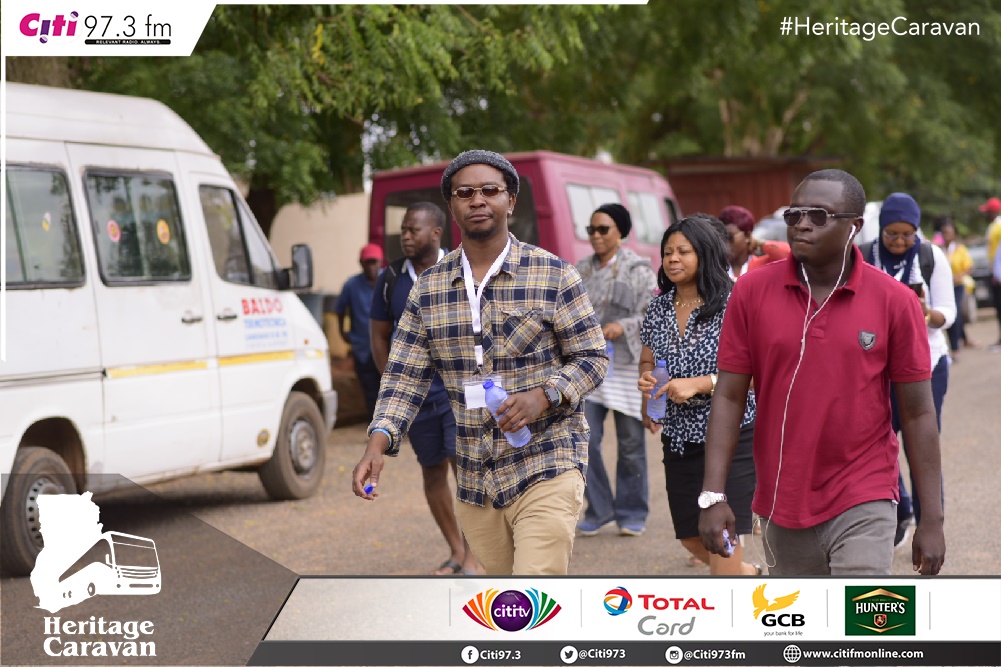 Check below for more photos:

IS releases video of ‘deaths of US troops’