Groupe Nduom Foods Company Limited, a subsidiary of Groupe Nduom, a multinational conglomerate, has shown its determination to become an active producer in the Ghanaian food manufacturing industry.

The company, which is currently into rice production, is poised to expand its tentacles to cover crop production like cassava, maize, sorghum, soya and cashew.

The company invested in the Worawora Rice Mill based in the Northern part of the Volta Region, in 2016, and has since replaced the milling equipment with new ones. 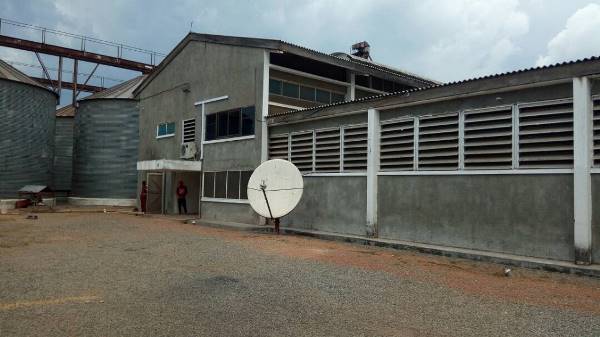 This mill currently produces 100 metric tons of rice a day. The company is in the process of building one more mill in the Central Region, and another one in the Northern Region so as to increase its production capacity to 300 metric tonnes a day by the end of 2018.

In December 2017, the company sold some of its rice to an American based charity, which is supporting about 18 missions across the country.

The charity organisation has been supporting several orphanages and other charity projects across the country. According to Mr. Percival Ofori Ampomah, the US based charity was formerly importing about 274 metric tons of rice into Ghana for consumption, but has now stopped the rice importation after building a relationship with Groupe Nduom Foods. 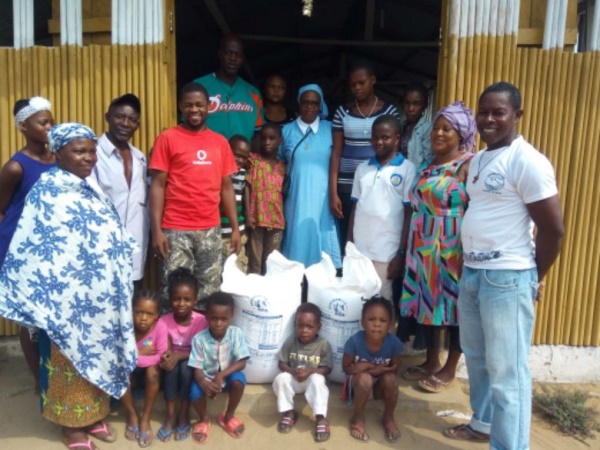 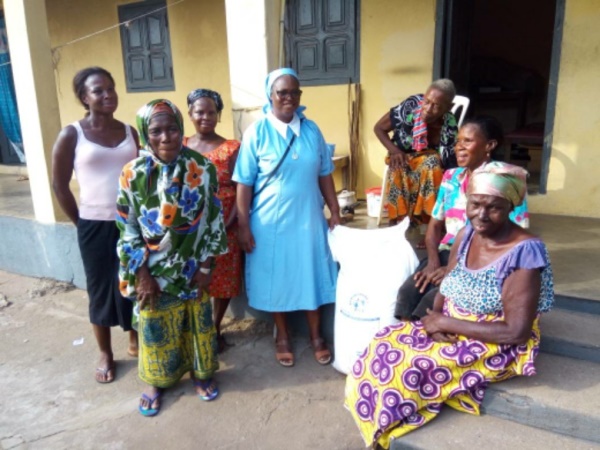 The tremendous role that the company is currently playing in the country cannot be over emphasized.

“We have seen a very high rate of imports, which is not good for the economy. Ghana, in 2016 alone, imported close to 2 billion dollars worth of food – in a country that has plenty of land, very highly qualified people, and plenty of skills. Though some personnel are not trained, at least you have people who are able to operate machinery. So, why is this happening in Ghana? It’s a clear example of the Dutch disease. This is something that needs to be addressed,” World Bank Country Director for Ghana, Henry Kerali, made these statements at a stakeholders’ forum organised by the American Chamber of Commerce, Ghana recently. 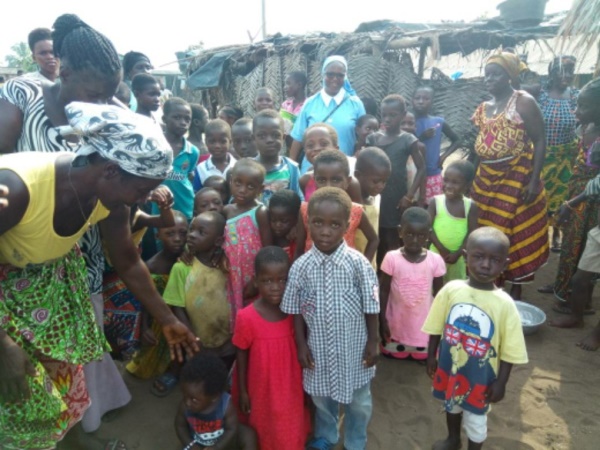 These sentiments can also be backed by statistics from the Ministry of Food and Agriculture (MOFA), which shows that more than 60% of rice consumed in Ghana is imported, and this puts a huge pressure on the country’s foreign exchange reserves thereby also putting pressure on the Ghana cedi.

It is against this backdrop that Groupe Nduom Foods has targeted, and is already making inroads with the addition of other mills to increase rice production so that millions dollars of import bills can be substituted.

“As we build more factories and expand processing capacity, we increase our demand for paddy rice, which means more work for local farmers and most importantly more money to the farmers to support their families. While these factories themselves will create a large number of jobs for the local communities in which they are cited, the real gains in terms of employment will come from the impact our out grower operations will have on the farmers and the farming communities,” General Manager, Mr. Ampomah further explained.

He said these are some of the strategies and steps that the company has put in place to lead in the transformation of the food manufacturing industry to become an exporter in the near future.

The company is optimistic that by making such strategic investments, it will help create a trail for other investors to follow and invest in the sector and build more factories and expand processing capacity.
–
By: citifmonline.com/Ghana