Gov’t to recall Parliament to ratify 98, 2015 US army agreements

The government has said it intends to trigger a recall of Parliament to ratify the 1998 and the 2015 defence cooperation agreements the country signed with the US under different National Democratic Congress administrations.

Following the Supreme Court ruling that ordered the agreement to host the detainees from Guantanamo Bay on the behest of the US to Parliament for ratification, the government has said the 1998 and 2015 agreements are essentially unlawful.

“We intend to cure that defect by taking the 1998 and 2015 agreements to Parliament for Parliament to give us ratification so that we will continue to operate under these current arrangements that we have until we have completed the processes for triggering the 2018 arrangements,” the Information Minister, Mustapha Hamid, told Citi News.

He explained that the ratification of these old deals is to ensure that there is a legal framework, guiding the collaboration of the US and Ghanaian armies, as it works to implement the controversial 2018 defence cooperation.

Mr. Hamid said there are two steps towards making the agreement functional.

The current arrangement guiding the US-Ghana military relations is the 2015 agreement, and Mr. Hamid said “that is what we will continue to operate until we have finished processes for triggering the 2018 agreement.”

He noted that exercises are still being undertaken as part of the 2015 deal like the operation Obangame, a naval collaboration with Gulf of Guinea and West African nations to counter sea-based illicit activity.

“…In the next two or three months, there will be another joining exercises between the Ghana Army and the US Army. That also is being done under the 2015 agreements. We are actually really in danger of not having these exercises go.”

He this said “if it means doing that, we would have to recall Parliament… I think that is what we have to do so that whatever arrangements we have now with US Army is legalized whilst we wait for the coming into effect of the 2018 arrangement.”

Parliament last Friday approved the Ghana-US Military cooperation agreement, which seeks to give US forces access to some key national installations for their exclusive use.

The pact, which has sparked widespread controversy, was approved without the Minority in Parliament who were opposed to it.

Cabinet had agreed to provide the US’ military a place near the Kotoka International Airport and also give them unhindered access to some key installations following a Memorandum of Understanding between the government of Ghana and the US government. 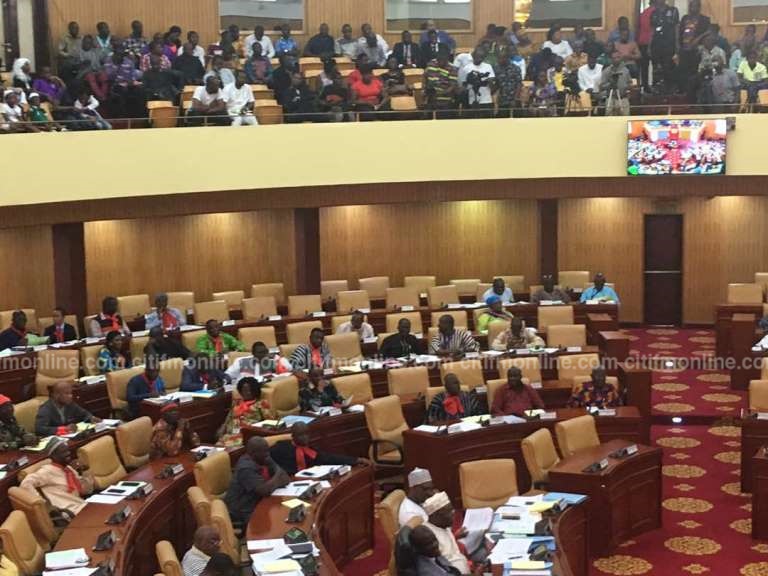 The MoU was laid before Parliament last Tuesday recommending to Parliament to ratify the agreement, but it was rejected by the opposition.

With the agreement ratified, it means that the US army will among other things be exempted from paying taxes on equipment that are brought to Ghana as well as use Ghana’s radio spectrum for free.

Although many Ghanaians have expressed resentment over the clauses of the agreement, the Defence Minister, Dominic Nitiwul, said the agreement is in the best interest of Ghana.

The Government has consistently explained that it was only respecting the existing Status of Forces Agreement with the US signed since 1998 and reviewed in 2015, under the previous NDC administration.