The Ghana Free Zones Authority (GFZA), has urged Chief Executive Officers of Free Zones Enterprises across the country to fully comply with the Free Zones Act 1995 in their transactions.

According to the Authority, compliance with the Free Zones Act 1995 (Act 504), and Free Zones Regulation (L.I. 1618), is the obligation of businesses to the Government of Ghana.

Chief Executive Officer of the Ghana Free Zones Authority (GFZA), Micheal Okyere Baafi, made the remarks at a forum with CEOs of Free Zones Enterprises in the Ashanti Region. 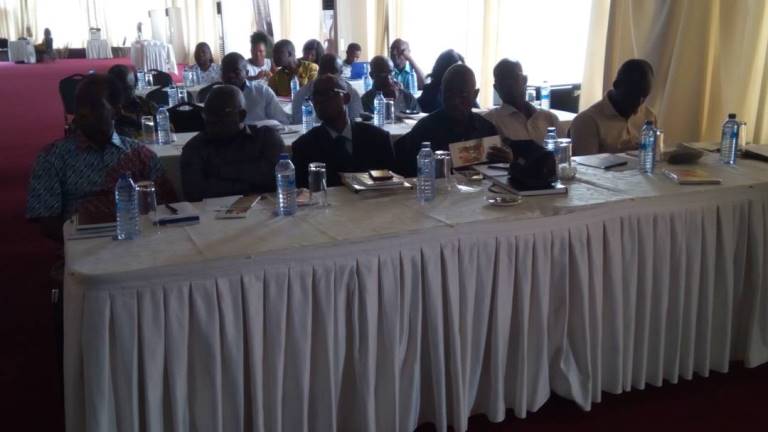 He said a new unit which has been set up to monitor the activities of free zones enterprises would be the policing wing of its secretariat in the Ashanti Region, to ensure that the operations of the enterprises go on smoothly.

He further indicated that the policing mandate of the unit will also enable it identify problems faced by free zone enterprises for quick responses.

He also announced that the IT unit of the Authority has been expanded and made more transformed into a Management Information System (MIS).

He revealed that the Board intends to set up a new unit at the Secretariat for Oil and Gas since the sector is a new area enterprises should venture into. 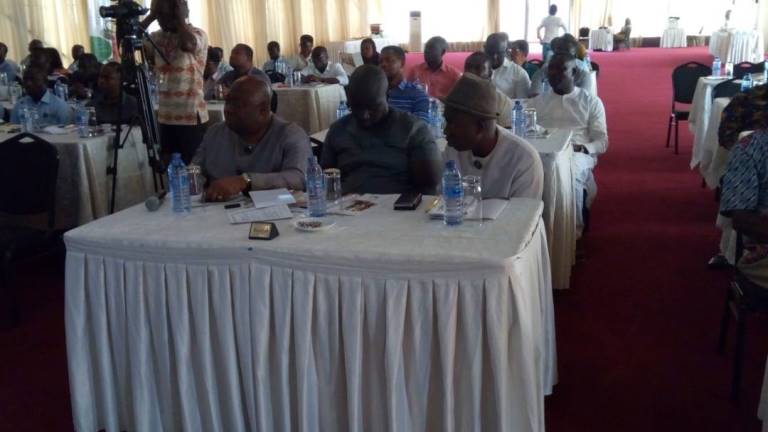 “The mission of the GFZA is to help transform Ghana into the Gateway to West Africa by creating an attractive and conducive business environment through the provision of competitive Free Zone incentives and operation of an efficient one-stop-shop for the promotion and enhancement of domestic investment”, he added.

The forum, which was on the theme “Resolving Challenges for Business Growth”, brought together over fifty (50) CEOs of Free Zones Enterprises in the Ashanti Region.

The CEOs also called on the Free Zones Authority to increase their engagements with them.