He was referring to the way digital currencies like Bitcoin are used to buy drugs like synthetic opioid fentanyl.

In an “ask me anything” session on news website Reddit, he said that the anonymity of digital currencies meant they were linked to terrorist funding and money laundering.

Some criticised him, saying he was ill-informed about the technology.

Asked by one user for his opinion on the technology, Mr Gates replied: “The main feature of crypto-currencies is their anonymity. I don’t think this is a good thing. The government’s ability to find money laundering and tax evasion and terrorist funding is a good thing.

“Right now, crypto-currencies are used for buying fentanyl and other drugs so it is a rare technology that has caused deaths in a fairly direct way. I think the speculative wave around ICOs [initial coin offerings] and crypto-currencies is super risky for those who go long.” 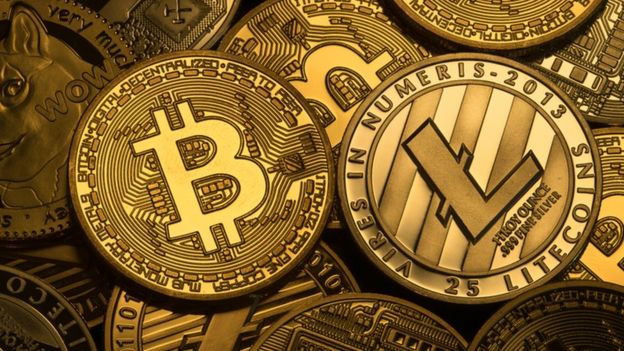 Veteran investor Warren Buffet has previously said that the speculative crypto-currency craze “will come to a bad end”.

Mr Gates has not always been so cynical about Bitcoin. In 2014, in an interview on Bloomberg TV, he said that Bitcoin “was better than currency”.

His less than enthusiastic response on Reddit did not go down well with all those participating in the debate, with some reproaching him for what they felt was an attempt to influence the market. Others suggested that he needed to look again at the Bitcoin white paper.

In the wide-ranging Reddit chat, Mr Gates told the audience that his top three goals were “reducing both childhood death and malnutrition and ending polio”.

Mr Gates is co-chair of the Bill and Melinda Gates Foundation which spends billions each year on education and health projects.

The foundation has also sponsored the development of blockchain – the technology that underpins crypto-currenices – for merchants in Kenya.

The rise in value of crypto-currency has prompted governments around the world to look more closely at its impact on economies and citizens.

While the technology underlying it is often praised, there are concerns about how it could disrupt the economy as well as its links to cyber-crime and money laundering.

The UK’s Treasury Committee is currently investigating the impact of such currencies.