The 37 Military Hospital is migrating to a paperless regime to enhance the delivery of quality healthcare.

The management of the facility is optimistic that the move will also reduce the stress its clients go through in their quest to seek healthcare.

The Commander of the 37 Military Hospital, Brigadier General Michael Akwasi Yeboah-Agyapong, who made this known at the commissioning of an ultra-modern dialysis centre for the hospital by GBC Bank Limited, said the facility had put in place a system to allow for paperless transactions between patients, doctors and pharmacists.

“Our hospital is fully paperless. If you come to the hospital, you don’t hold any paper. You will see your doctor, you don’t need a prescription, you just go to the pharmacy and you take your medication,” he said.

While a few institutions in the country are migrating to a paperless regime to ensure efficient service delivery, many are yet to adopt the system despite the proof of its efficiency.

Most government institutions including the judiciary and health facilities still rely heavily on paper in undertaking their services.

Although there have been past instances of arson to destroy paper-recorded information or evidence, the approach towards going paperless has not been much embraced in the country.

‘Paperless at the port’

The government began the implementation of its promised paperless clearing system at the Tema port in September  2017, to speed up the process of clearing goods from two weeks to four hours, and ensure order at the port, whilst blocking revenue leakages.

‘About the dialysis unit project’

The GCB-sponsored Renal Dialysis Unit was built at a cost of $232,000 to deliver Kidney related services. 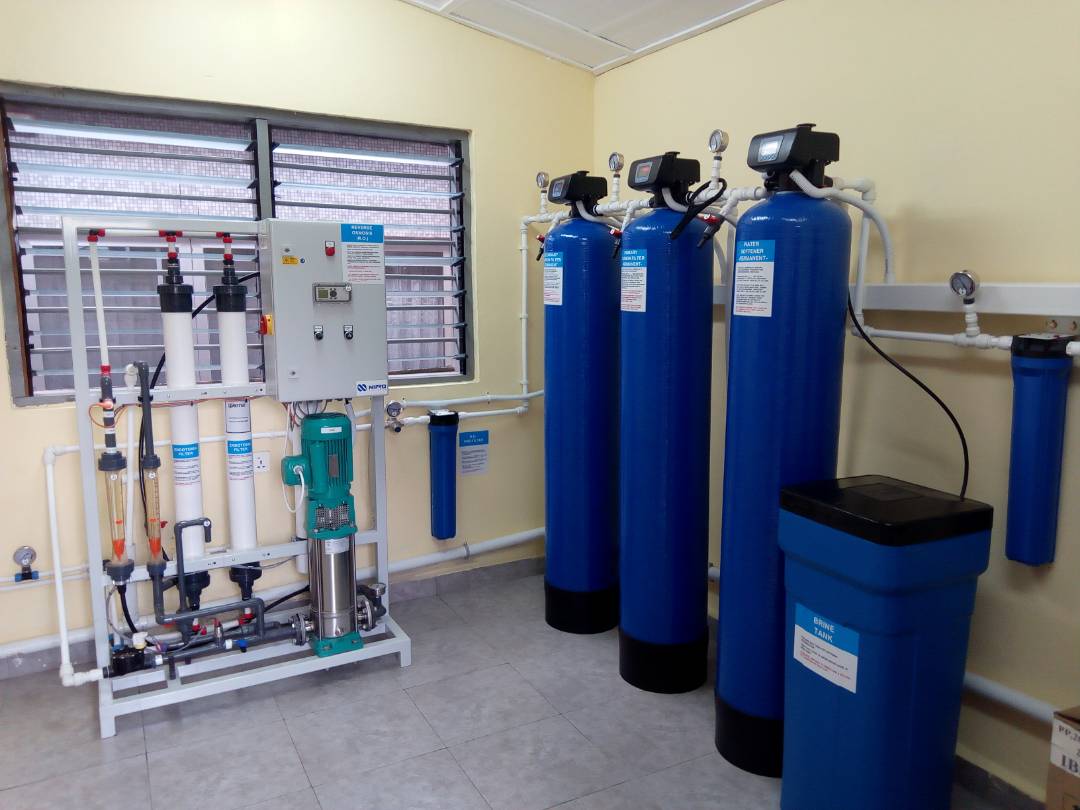 It consists of six dialysis machines, two ultrasound machines, defibrillators with monitors and printers, a water purification plant amongst others.

The Unit is co-located with the Intensive Care Unit and has the capacity for expansion.

Brig. Gen Yeboah-Agyapong noted that some staff of the hospital have been made to undergo refresher courses to enable them to use the equipment.

He added that due to the many cases of people who need various kidney-related services, the hospital decided to commence using the facility even before its formal opening.

He said the facility has even before it’s outdooring, attended to a total of seven cases with an accumulated total of 32 sessions.

CPP rolls out biometric ID cards for its members