The Special Prosecutor, Martin Amidu, has promised not to fail in delivering on his mandate to fight corruption in the country, saying not even claims that he will embark on a political witch-hunting drive will deter him from working.

“I have given Mr. President my word of honour that I will discharge the duties of the burdensome you have entrusted to my care with similar integrity and honour with your support. Mr. President, I want to assure you that the propaganda about witch-hunting will not daunt me from prosecuting all corruption crimes without reference to political considerations…I will treat crime as crime and nothing else,” he assured. 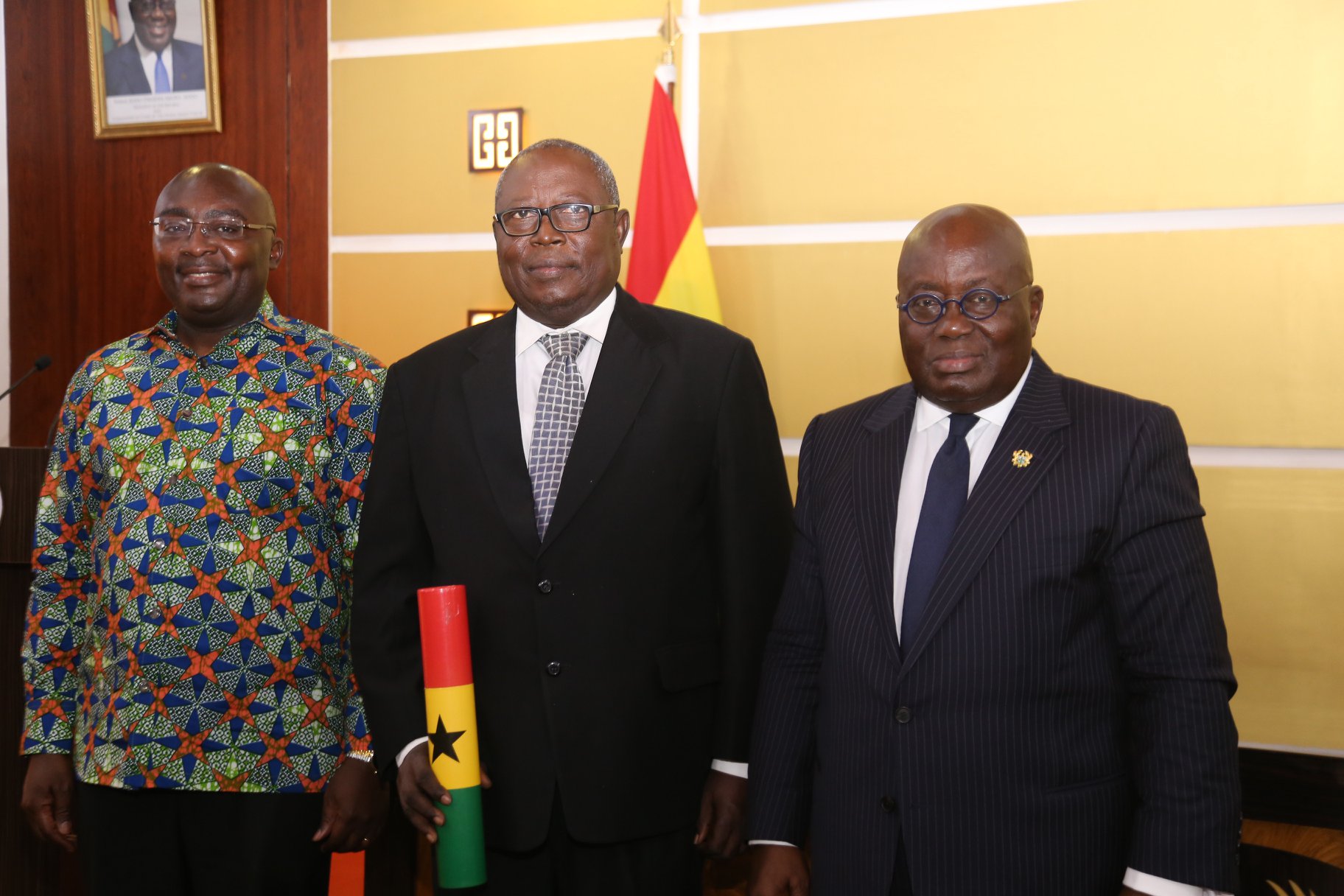 Mr. Amidu gave the assurance today, Friday, February 23, 2018, when he was sworn into office as Ghana’s first Special Prosecutor by President Nana Addo Dankwa Akufo-Addo at the Flagstaff House.

On the case at the Supreme Court challenging his eligibility for the position because of his age, the Special Prosecutor said he has not received any lawsuit to that effect, hence nothing bars him from accepting the job he described as “burdensome.”

“I wish the public to know that nobody has served me personally with any writ or statement of case or injunction challenging my nomination, approval and appointment so as to restrain me from accepting this appointment,” he added. 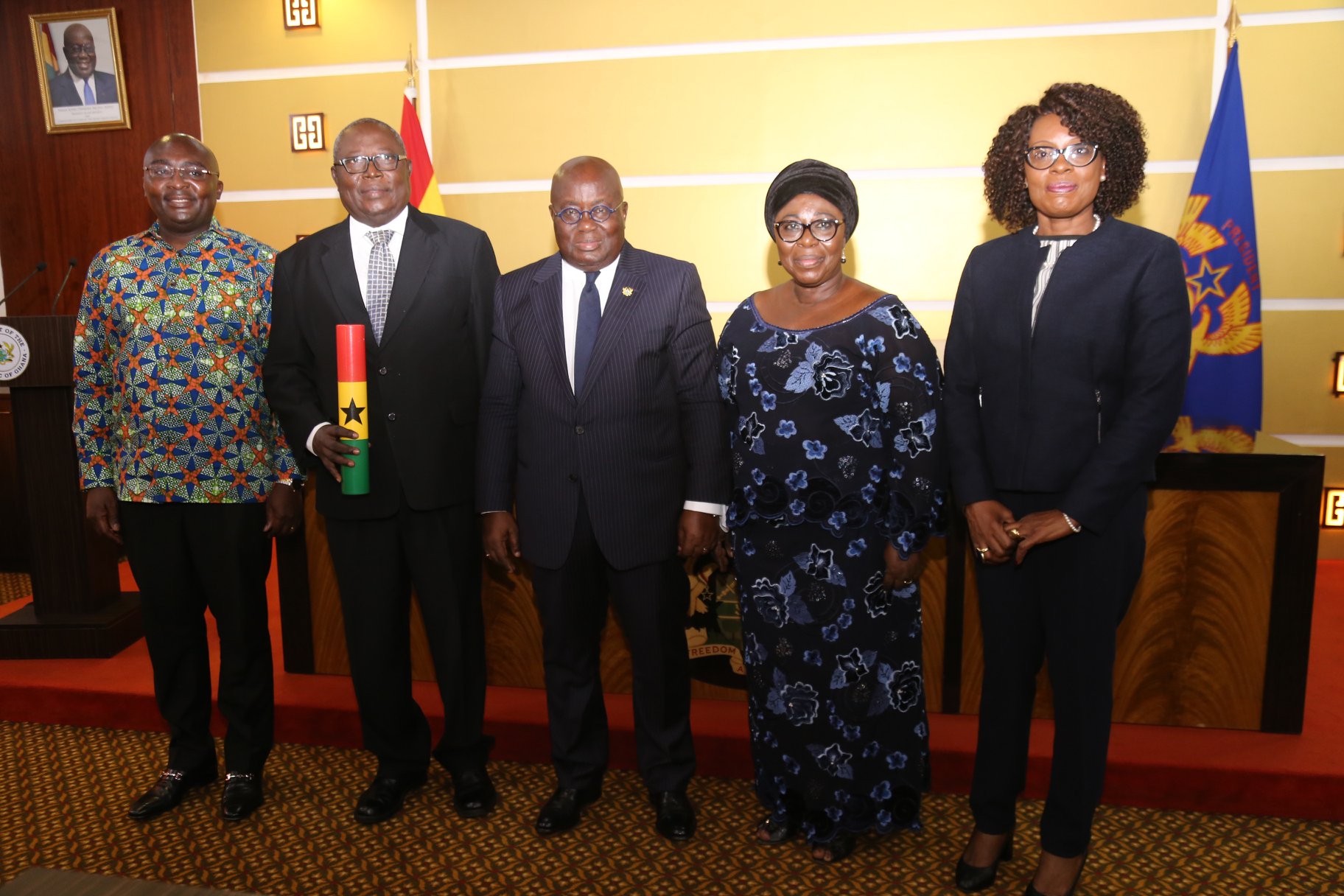 Martin Amidu was vetted by the Appointments Committee on February 15, 2018; an assessment exercise that lasted over 7 hours.

He was subsequently approved by Parliament last Tuesday. 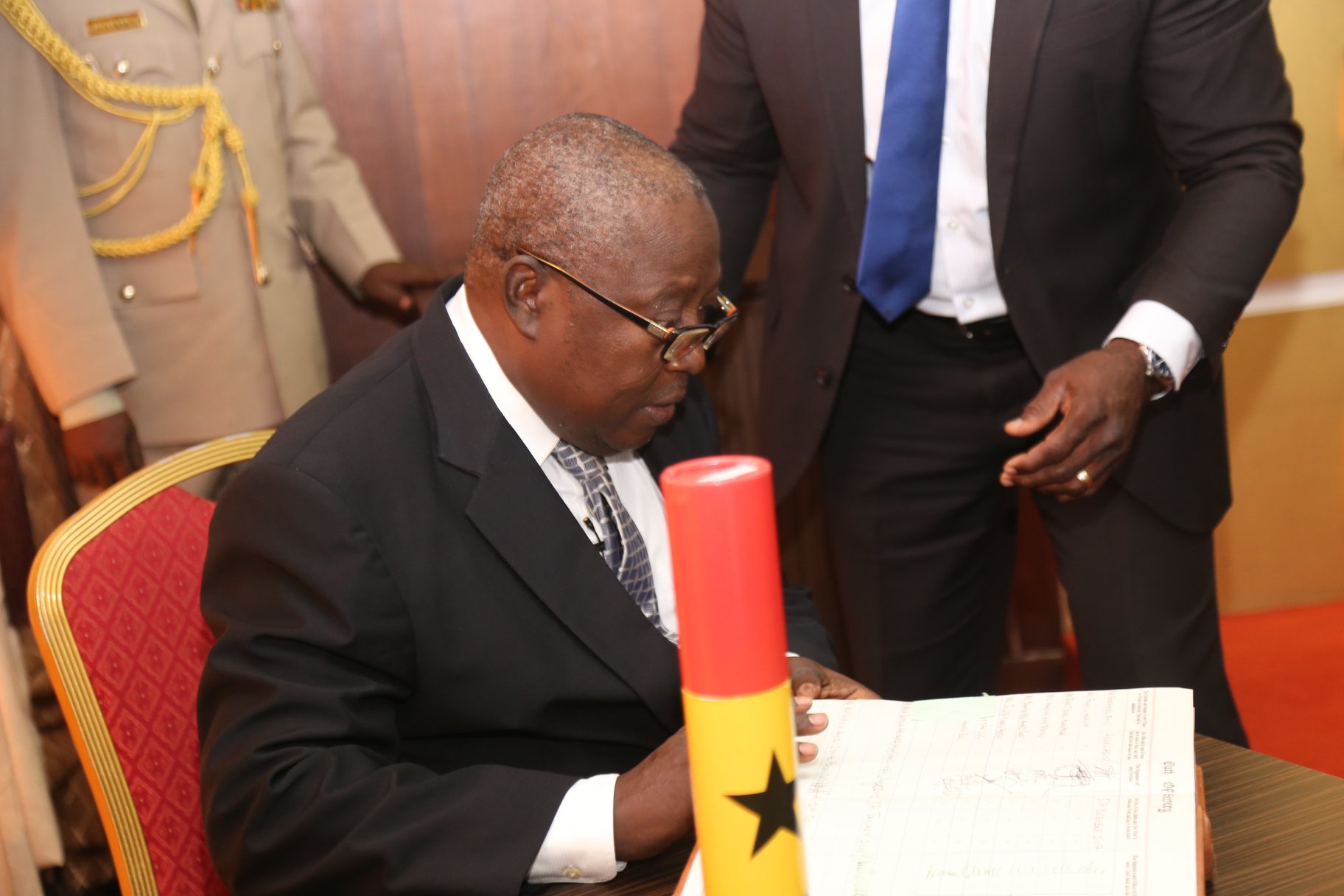 A day before the vetting a suit was filed at the Supreme Court by Deputy Minority Ranking Member on Constitutional Affairs, Dr. Dominic Ayine, who is seeking a declaration that Mr. Amidu, who is 66-years-old, cannot hold public office because he has exceeded the mandated age limit per the 1992 constitution.

Again, Dr. Ayine prior to Mr. Amidu’s approval in Parliament on Tuesday further asked the law making body to put the process on hold, as his suit is still pending at the Supreme Court.

But his call was ignored by the Speaker of Parliament.

In January 2010, following a cabinet reshuffle, President Mills replaced Cletus Avoka with Martin Amidu as the Minister for Interior. As Amidu is a Builsa, some people raised questions as to his neutrality in dealing with the Bawku conflict. He, however, went successfully through vetting by the Parliament of Ghana and has since assumed his post.