Vice President, Dr. Mahamadu Bawumia has reiterated government’s commitment to curbing the smuggling of petroleum products by sea into Ghana.

Government, he said, is in the process of formulating policies aimed at nipping the situation in the bud once and for all.

Dr. Bawumia gave the assurance when he paid a working visit to the Western Naval Command at Sekondi on Thursday February 15, 2018.

According to the Vice President, the visit was to enable him understand the issues surrounding illegal bunkering and the smuggling of petroleum, as well as discuss the challenges of the Ghana Navy in the fight against the illegality.

He also took the opportunity to inspect a number of canoes specially modified by the illegal bunkerers to store petroleum products off-loaded at sea. 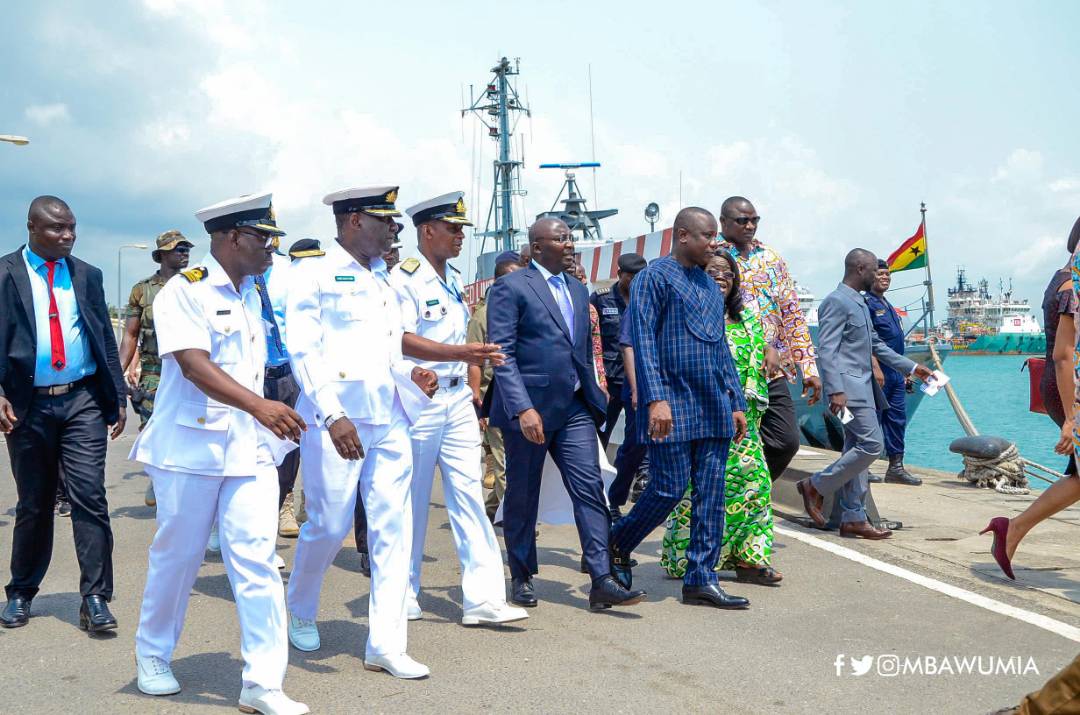 According to the Chief Executive of the National Petroleum Authority (NPA), Hassan Tampuli, some of the modified canoes can hold as much as 120,000 litres of fuel, enough to fill two-and-a-half bulk Haulage Vehicles popularly known as tankers.

Mr. Tampuli disclosed that nine persons had been arrested and handed over to the police while four tankers had been seized in recent months.

Speaking to the media after the visit, Vice President Bawumia said government was disturbed by the increasing reports of fuel smuggling, adding that Cabinet was considering various models to fight the canker, which has a direct effect on efforts to move Ghana beyond aid. 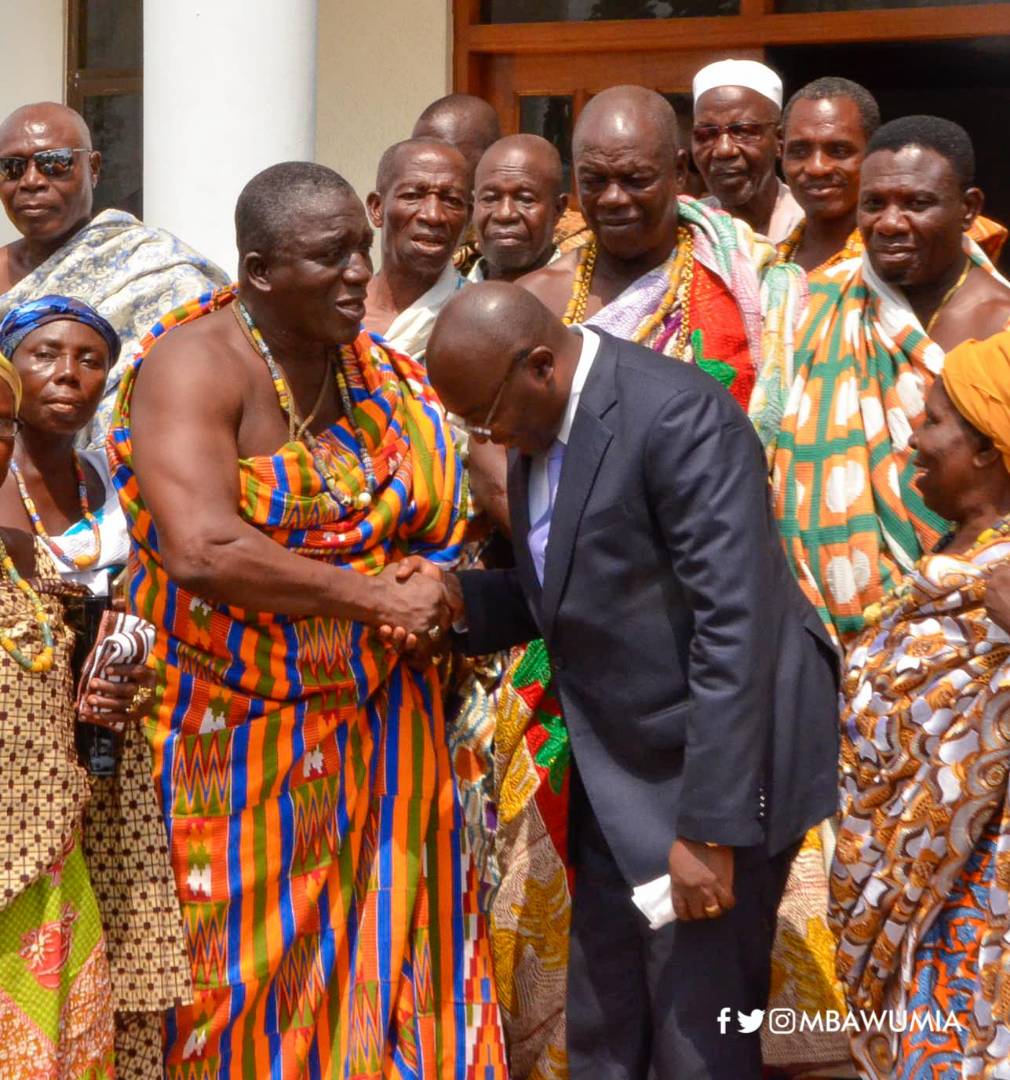 He expressed government’s determination to deal with the matter in a decisive manner, and warned those engaged in it to desist for their own good.

“We’ve had closed door discussions, and we’ve got some decisions that we’re going to take, and I believe that the task that President Nana Akufo-Addo has set for us, to try to understand this phenomenon and implement the policies that will stop it, I think it is a task that we are going to be very forcefully dealing with.

“I am leaving here quite well informed about the challenges, and have some good ideas about what we’re going to do. We will see the implementation soon.” 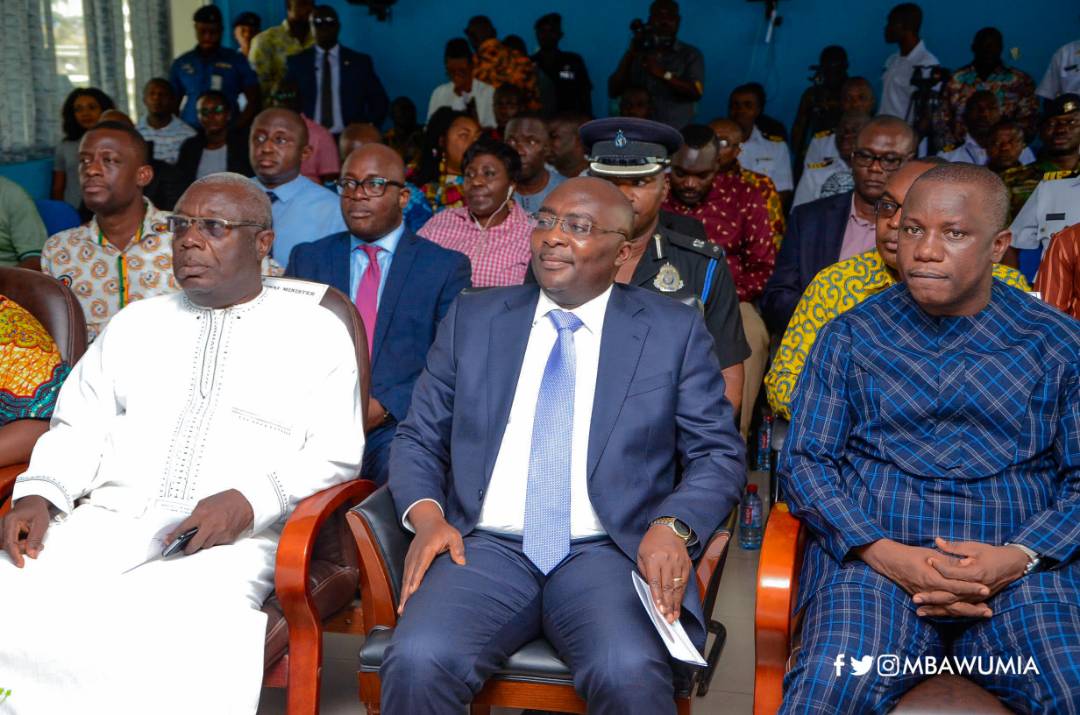