The Public Accounts Committee of Parliament (PAC) on Monday, February 19, 2018 began public hearings of reports of the Auditor-General on the financial expenses of Metropolitan, Municipal and District Assemblies (MMDAs), Technical Universities and Pre-University institutions in the Brong Ahafo Region, with a stern warning to managers and heads of institutions to provide accurate and factual responses to all queries in the report.

The Committee’s hearings, which will take place from Monday, February 19 to Saturday, February 24, 2018, will consider financial infractions of the MMDAS, Technical Universities and Pre-University Institutions for 2015/2016 financial year for both the Brong Ahafo and Ashanti Regions. 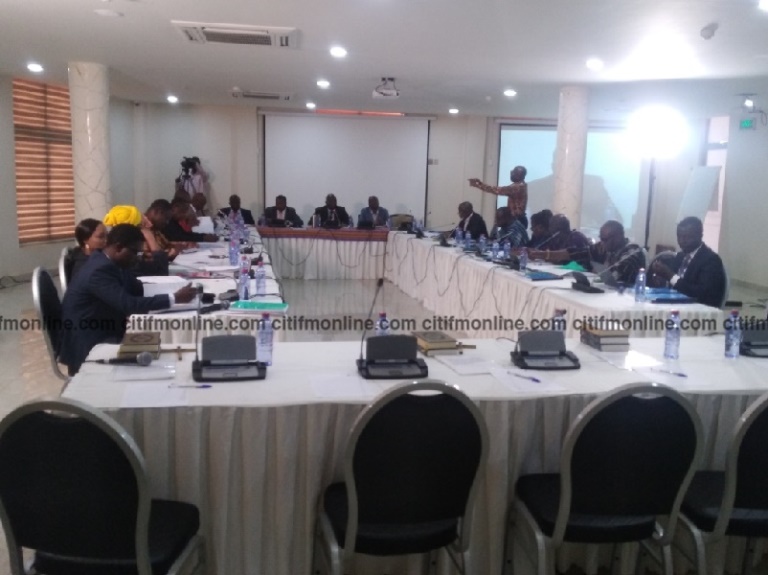 Chairman of the Committee, James Klutse Avedzi, in his address, said giving false testimony and information to the Committee amounts to perjury and a liability to the strict application of the laws of the country and therefore cautioned the invited institutions and individuals to be careful and not fall foul of the law.

He stated that the Committee was not a fault-finding one, and is established under Article 103 of the Constitution with the powers of a High Court and therefore tasked managers of the country’s resources to ensure value for money in their expenses on behalf of Ghanaians. 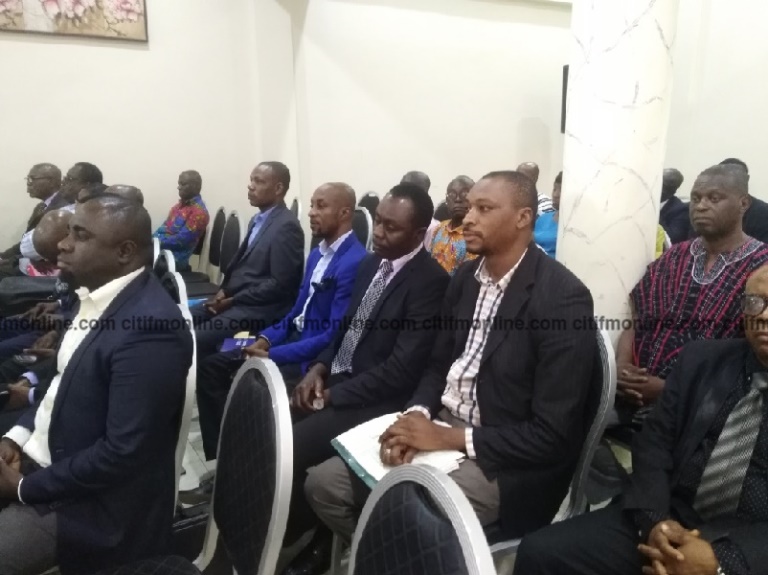 He told Citi News there were some outstanding issues which the Committee would recommend to Parliament for government to take action to enhance good financial governance and management of public finances to ensure value for money.

“We are governed by the rule of law. So if you go against the law, we will recommend for the law to take its own course,” he emphasized.

The PAC Chairman stated that the collaboration between the Committee and the Auditor-General’s Department over the years has helped in the fight against corruption in the country.

“Yes, there has been improvement and there will be more improvement when officers are surcharged and made to pay back the money they have embezzled. In the past, the process used to be cumbersome but now the Auditor-General has power under article 187 to disallow these expenditures and you are made to pay those expenditures”, he explained.

He identified financial constraints and inadequate time to study and securitize the reports as the main challenges facing the committee and its work and commended Parliament and a German-based NGO, GIZ, for sponsoring the work of the Committee. 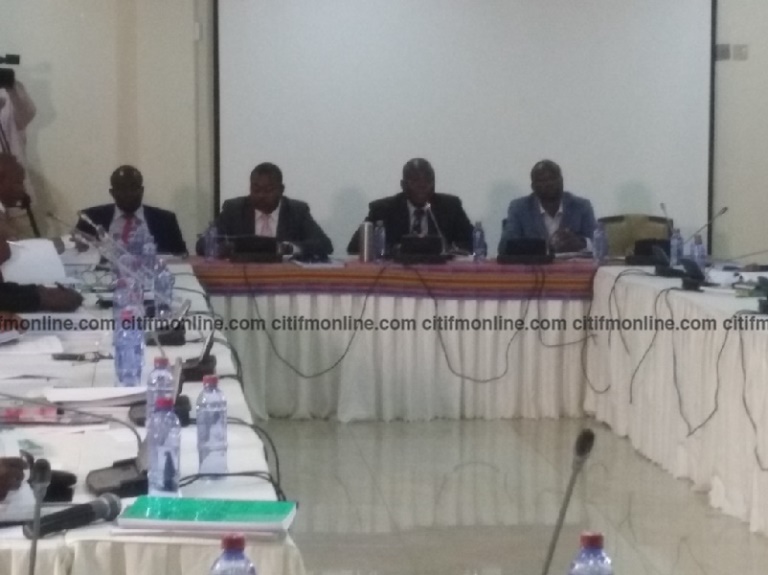 “Our challenge as a Committee is funding and time but nevertheless we are prepared to work for Mother Ghana and so we are doing the work. Our second challenge is time because the kind of work we do as a Committee involves a lot of hardwork and sometimes we don’t have adequate time to peruse the reports very well because we are going to use one week to look at all the MMDAs, Technical Universities and Pre-University Institutions in the Brong Ahafo and Ashanti Regions using two days to do that. So we are stressing to do the work”, he lamented.

The Deputy Ranking Member of the PAC and MP for Nantong, Mohammed Hardi Tuferu appealed to Ghanaians and stakeholders to help fight corruption and malfeasance in the country for sustainable growth and development.

He tasked heads of institutions to strive to abide by the oath they swore before the Committee and be guided by its consequences.

Kumasi and Sunyani Technical Universities are expected to face the committee to answer queries on some infractions detected in their accounts books, followed by Municipals and Districts Assemblies and Pre-University Institutions in the two regions.

Court to rule on Goldfields workers’ case on March 2