The Headmistress of Osudoku Senior High Technical, Sylvia Baaba Yankey, has confirmed to Citi News that classes  will resume today [Friday] after almost a week of closure.

The school was closed down last week after pollution from a Chinese company, Shinefeel Ghana Limited, sited close by the school, made it unbearable for both students and teachers.

Baaba Yankey told Citi News that the school will not hesitate to sound the alarm bell should the company breach EPA’s directive.

“We are reopening today. Members of Staff are happy about the situation. For now, we wait to see whatever will happen.. If we have the cause to worry again, we’ll definitely talk again,” she said. 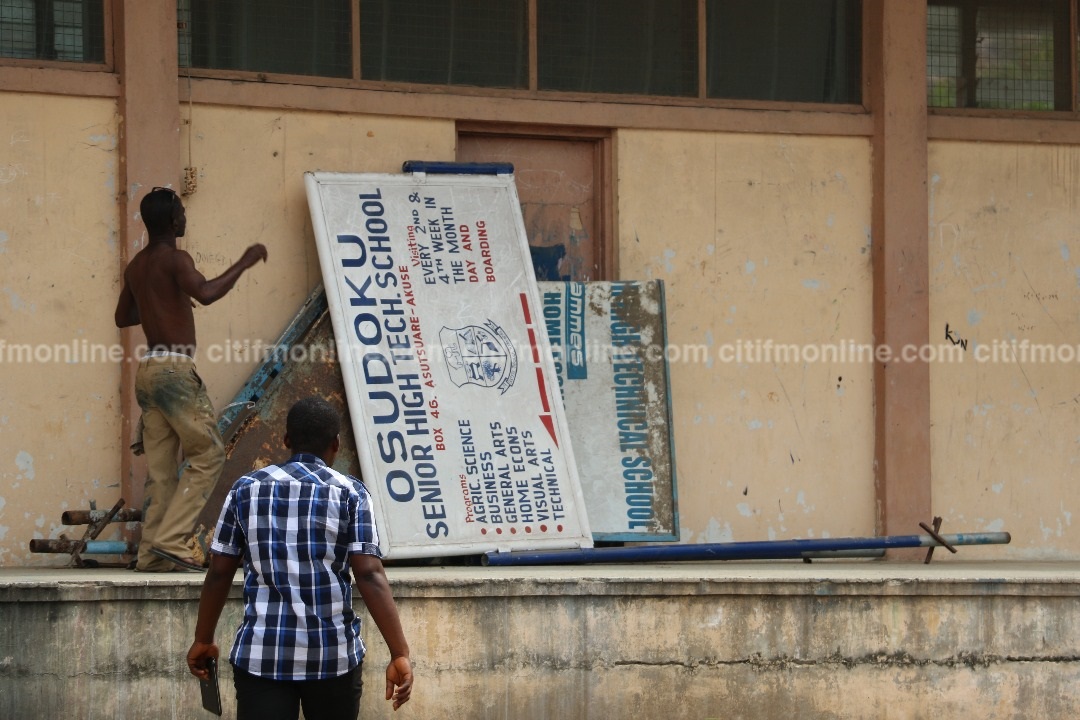 ‘Why the school closed down’

The over 1,200 students of the school including beneficiaries of the government’s Free SHS program were last week asked to go home, a decision management took to protect them from the health hazards of the activities of the factory, Shine Feel Ghana Limited.

The headmistress told Citi News the decision was taken because they could no longer endure the harmful smoke emitted by the factory.

She lamented that, the pollution from the company had worsened such that they had no option than to send the students home. 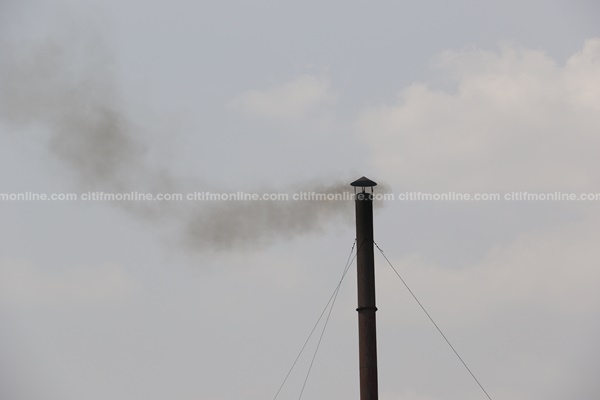 “The students agitated that because of the smoke they could not stay. The boy’s dormitory and the classroom block are close to the factory. Since Tuesday the stench and the smoke which for some time now has subsided erupted again. Ghana Education Service is very much aware of the situation,” she added in a Citi News interview.

Following reports by Citi News on the matter, the Environmental Protection Agency [EPA], ordered the shut down of the plastic processing unit of the company.

This was after a trip to the facility by a three-man team of the EPA from Accra. 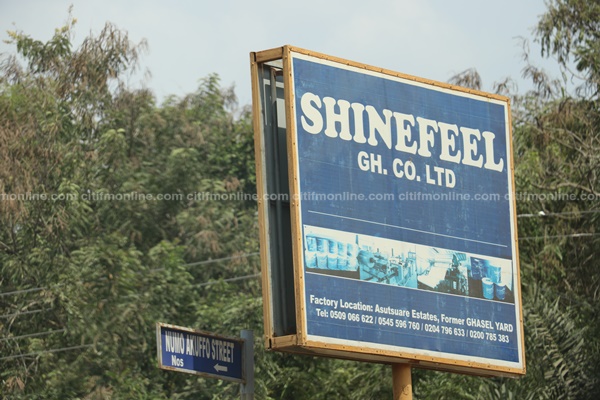 After a site tour, the EPA team concluded that, the plastic unit plant was not observing standards. Furthermore, the EPA said the company had no permit to process plastics, and was thus to shut down till a permit is issued.

“The fact of the matter is that, they are permitted to do the paper aspect of the operations. They may have been permitted for a plastic operation in Accra, but not for Asutsuare. On record, we don’t have that,” Executive Director in charge of Technical at the EPA, Ebenezer Sampong told Citi News.

Mr. Sampong indicated that, this was not the first time they were dealing with this issue as prior complaints had been made in relation to noise and the emissions.

But he added that “from our interaction with the teachers, it appears that the problem rests more with the plastic operations. So that is where we are going to focus our attention on.”

Shortly after the directive, managers of the Shinefeel Ghana Company Limited said they will comply with it.

The factory’s manager, John Dziwornu, told Citi News “as a responsible organization, we operate within the law so we’ll act on it [the EPA directive].”