We levied ourselves to support Awudome SHS – PTA

The Parents Teachers Association (PTA), of the Tsito-Awudome Senior High School (AWUSCO), in the Volta Region, have explained that the decision to levy students despite the implementation of government’s Free Senior High School Policy was a collective resolve by parents to support the school’s efforts to enhance the academic performance of students.

In a statement issued and copied to citifmonline.com, signed by the Chairperson, Felicity Ahiafianyo, she said the although the Head Master of the school cautioned them against the collection of such fees, they were compelled by the school’s challenges to offer their support for the benefit of their wards. 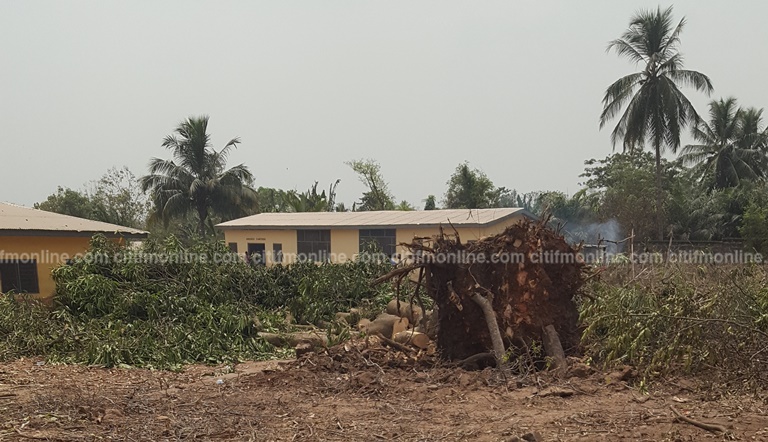 “The Head Master Emmanuel Amu did remind the P.T.A of the implications of charging the levies due to implementation of government’s new policy. However, we have agreed to pay the levies considering the overwhelming nature of the problems in the school which as parents we could no longer afford to wait for government interventions. Nonetheless, we are in the process of securing approval from GES for the collection of such levies. The headmaster and the school administration therefore have no underhand dealings, and is not part of the decision taken to charge these fees.”

The statement was in response to concerns by some parents over the levying of their wards contrary to conditions under the Free SHS where students are to enjoy quality education free of charge. 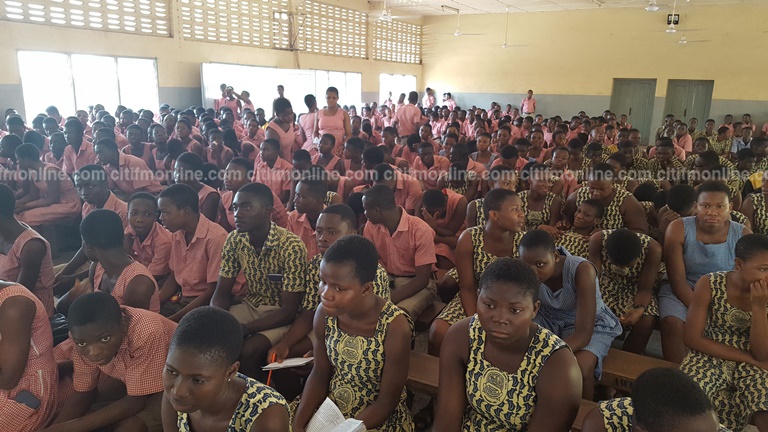 The statement however insisted that, decisions taken at the Association’s AGM binds all parents, as they only seek to enhance academic performance.

“We again wish to state that, decisions taken at PTA AGM binds all parents whether they attended that particular meeting or not. Just like AGM of any other bodies, levy issues raised at PTA AGMs are discussed extensively until consensus is finally reached.

“We are each other’s keeper. PTAs are a major stakeholder in the educational system, and it is an appendage to Ghana Education service that has been assisting governments over the years. It is a contract between us and the teachers to help our wards to be engaged in extra classes so they pass their examinations”.

The P.T.A disclosed to Citi News that most of the projects in the school including accommodation for students and those abandoned by past governments are being taken up by them with funds from such levies.

Citi News‘ tour of the school saw one of the projects being undertaken by the P.T.A to expand the school’s Dinning Hall to accommodate the increased enrollment. 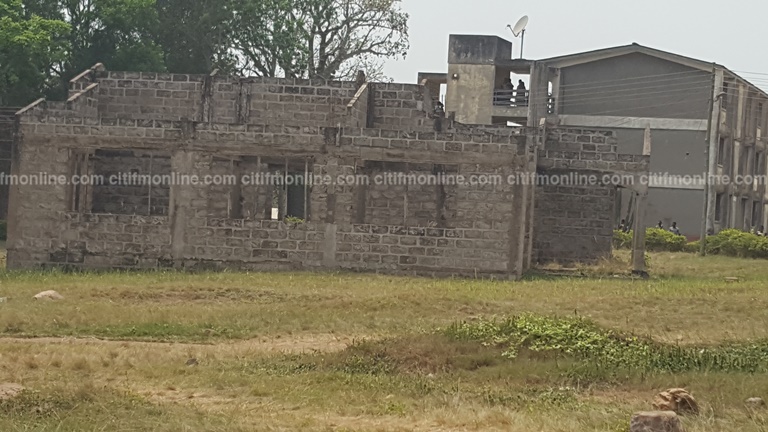 The news team was also shown some dormitories constructed by the P.T.A, and an abandoned GET Fund project which the Association took up to complete.

Felicity Ahiafianyo therefore entreated all parents having challenges regarding the welfare of their wards to channel them to the Headmaster or the executives of the school’s P.T.A

“We therefore wish to encourage all parents to heartily support these initiatives and not hesitate to approach the P.T.A Executives, the Ghana Education Service, AWUSCO School’s management for redress of any challenge before resorting to the media”.