A group calling itself Concerned Youth Association of Binduri in the Upper East Region has warned that, there will be chaos and bloodshed should government attempt relocating the Binduri Assembly Office block from Binguri to Binduri.

According to the group, the Upper East Regional Minister Rockson Bukari on February 1 2018, called on the Binduri chief, Naaba Akolbila Ajetwin, to announce the construction of another new assembly office block for Binduri District at Binduri-Natinga. 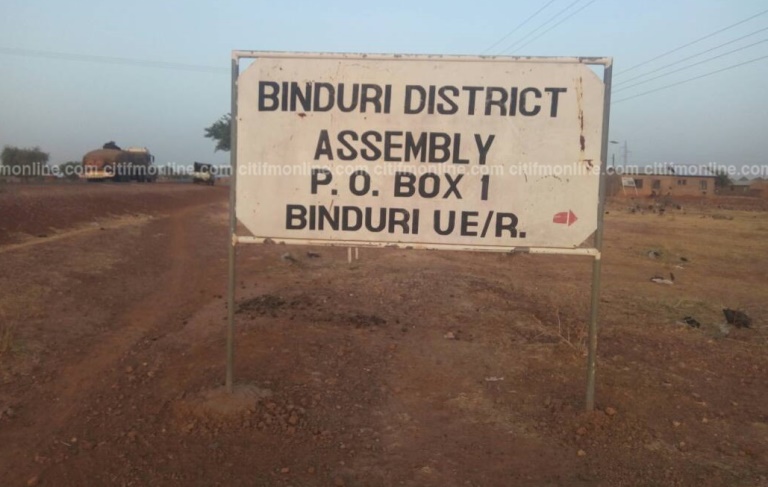 Addressing a press conference at Binguri, spokesperson of the group, Abanga Daniel Anoyah, accused the Regional Minister Rockson Bukari, and some NPP gurus of scheming to cause chaos after a Legislative Instrument (L.I) 2146 was successfully used in citing the assembly office at Binguri.

“They are treading dangerously on warpaths and given the volatile nature of the Bawku traditional area, if this evil agenda of disturbing the peace of Binduri is not stopped, government will have itself to blame as law and order may break loose leading to chaos and insecurity. We call on President Akuffo Addo to call on the regional minister Rockson Bukari and all those behind this scheme of relocating the Binduri Assembly office block to Natinga to desist from it, else, we may be compelled to do the unthinkable”. 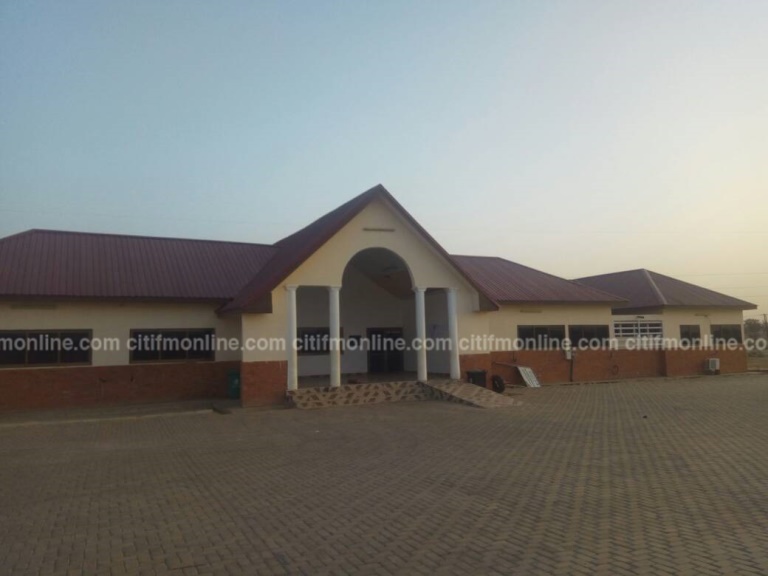 Mr. Abanga admonished government to rather use the resources to construct a district hospital and other facilities urgently needed in the district.

But the Upper East Regional Minister, Rockson Bukari, has debunked the allegations, stating that, he was only acting on a directive from the Ministry of Local Government and Rural Development following an Accra High court ruling on the matter.

“It is not Rockson Bukari who is relocating the assembly block, I do not have such powers, it is a ruling of a court in the case of Philip Ayamba vrs the Attorney General in the citing of the assembly’s office block.

An Accra High court on the 9th January, 2014, ruled, the district assembly office block be constructed at the capital of the Binduri constituency which is Binduri and not Binguri.

In the ruling of the court Suit Number HRC/50/12 among the terms of settlements, point 6 said, the government of Ghana shall ensure that, it takes steps to commence the building of permanent principal offices of the Binduri District Assembly at Binduri in compliance with L.I 2146”.

“Again, point 3 of the settlement was that, the government of Ghana shall ensure that, all permanent structures consisting of the Binduri District Assembly shall be constructed at Binduri within two years from the date of execution of the terms of settlement.

…And this directive was given me by the Minister for Local Government and Rural Development Hajia Alima Mahama that, a contractor should construct a new assembly office block at Binduri.”

Binduri Chief comments on the matter

Commenting on the issue, Chief of Binduri, Naaba Ajetwin, confirmed the regional minister Rockson Bukari’s visit to his palace informing him of the construction of another new District assembly office for Binduri but without any concrete reason.

He further said, neither he (chief of the Binduri) nor the Tindana who are the custodians of land, have given out any land for the construction of the said new assembly office block.

“The matter on where to construct the Binduri district assembly office came up in 2012.  The Human Rights Division of the Superior court of Jurisdiction in  High court of Justice Accra, preferred an out of court settlement, which was accepted by both the plaintiffs, Mr. Philip Ayamba and seven others and the  Defendant, the Ministry of Justice and Attorney General’s Department in respect of L.I 2146.

“The then Regional Minister, Muniru Limuna, constituted a four member committee in February 17, 2014, as advised by Samuel Offosu Ampofo, the then Minister for Local Government and Rural Development, to settle the matter. The committee recommended the construction of the Binduri District Assembly Office at Binguri after stakeholder consultations out of eight communities.”

“So, I don’t understand why after a change of government, the Regional Minister Rockson Bukari, wants to relocate the office of the Assembly from Binguri to Natinga, I shall not accept this move” Naaba Ajetwin stated.