As part of efforts to ensure that students in Ashaiman improve their performance academically, the Member of Parliament for Ashaiman, Ernest Henry Norgbey, has launched the second edition of the Ashaiman constituency inter-schools quiz competition.

The initiative, according to the Member of Parliament, seeks to encourage students to take their books seriously. 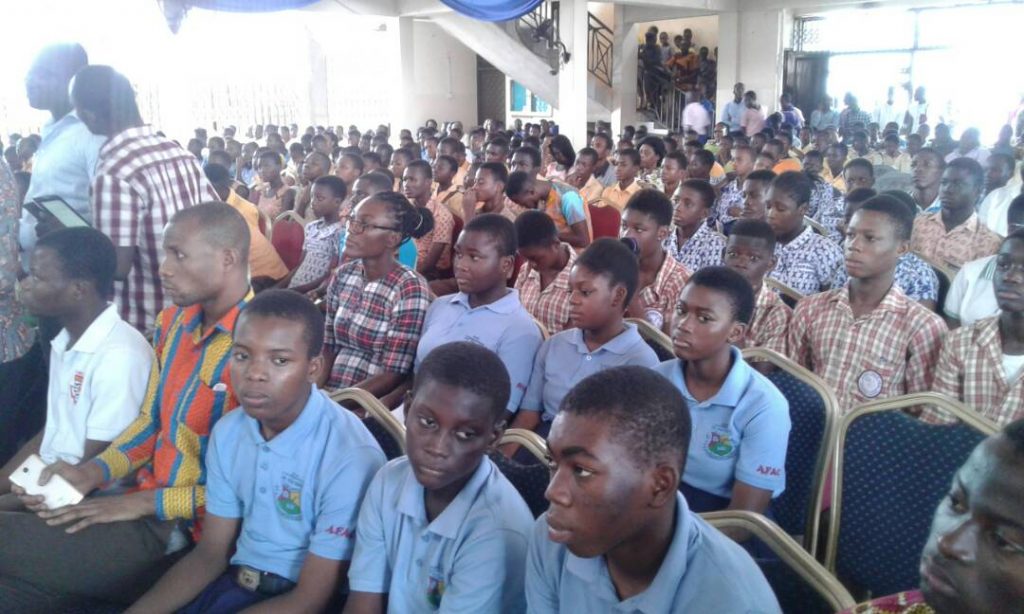 About one hundred private and public schools within the constituency are set to take part in the inter-schools quiz competition.

The MP, who launched the competition noted that, the inter-schools quiz competition is a programme that he believed would help raise academic standards within the Ashaiman municipality. 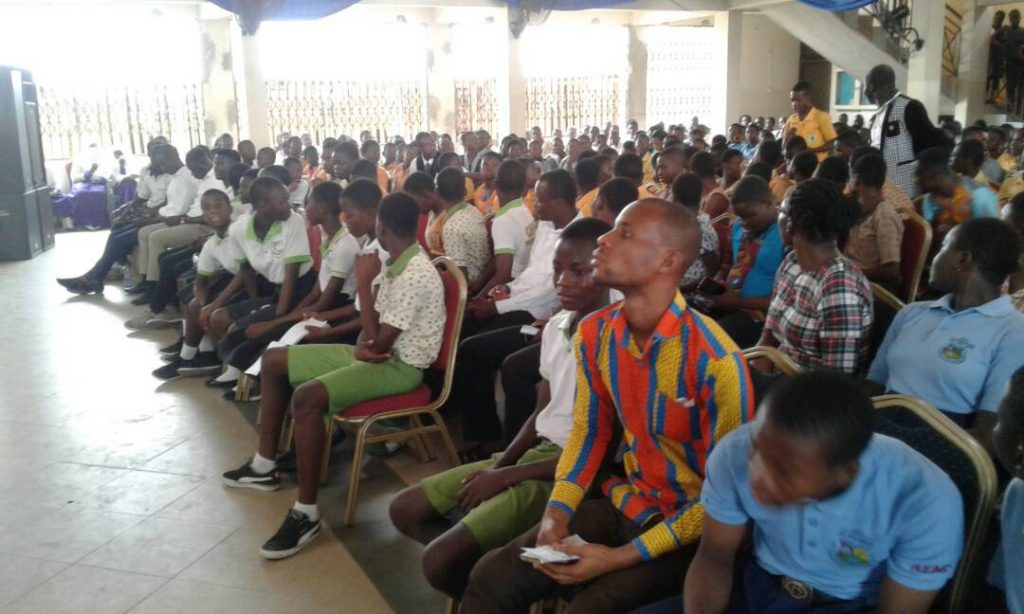 “Ashaiman, we all know is an area with so many less endowed students and it is about time we initiate programmes to whip up the zeal for books among the students. This is the only surest way in building a brighter future for our future leaders.”

Mr. Norgbey noted that “education is the only key that is able to close the gap between the elite and the downtrodden, and so as the MP for the area, I believe this is one way to ensure that students fall in love with their books to enable them grow into becoming responsible citizens in future.” 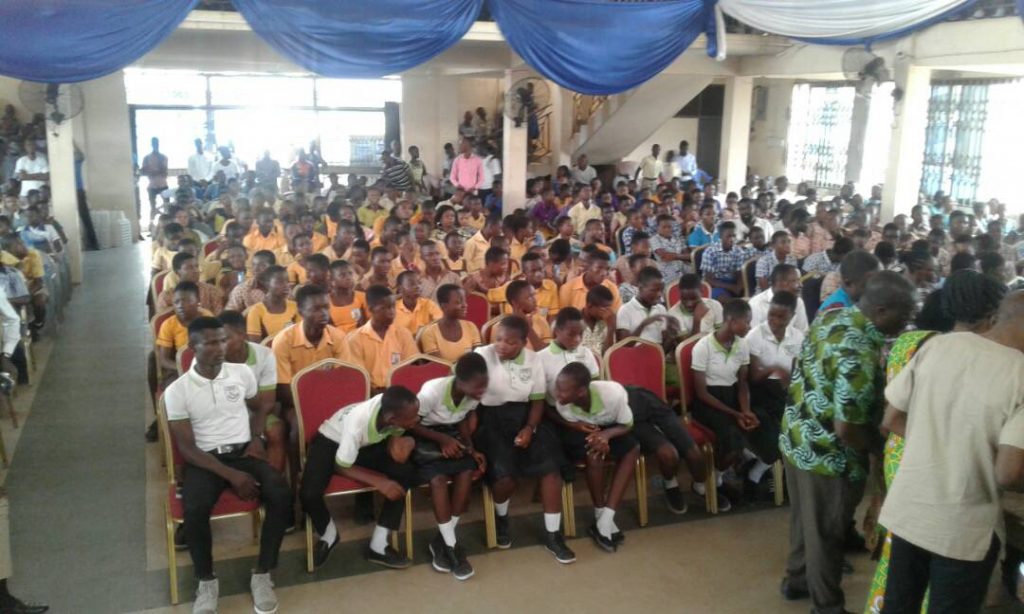 The Ashaiman Municipal Educational Director, Rev. Joyce Orleans Madjitey on her part noted that, the quiz would be a springboard to prepare students within the municipality for greater heights in future.

“This quiz competition will be very exciting, and I can see all the children are really into it; everybody wants to win. I believe it really came at the right time since it will help them in preparing for their future exams.” 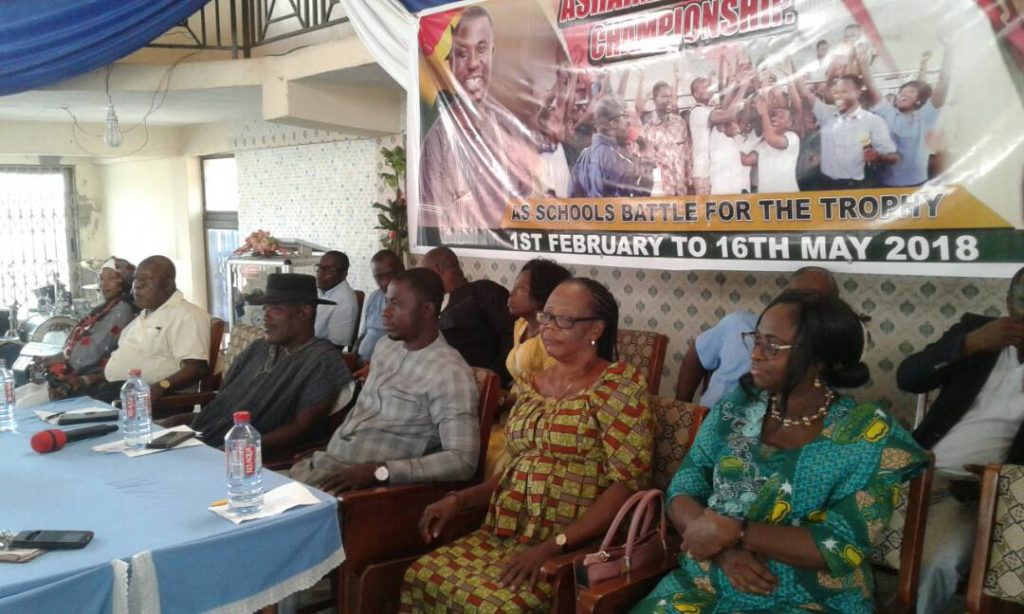 Some of the students from the participating schools who spoke with Citi News were very optimistic of emerging winners. They thus promised to study extra hard in ensuring their dreams are fulfilled.

The launch of the second edition of the Ashaiman MP’s quiz saw a fully packed auditorium with students from about one hundred schools. 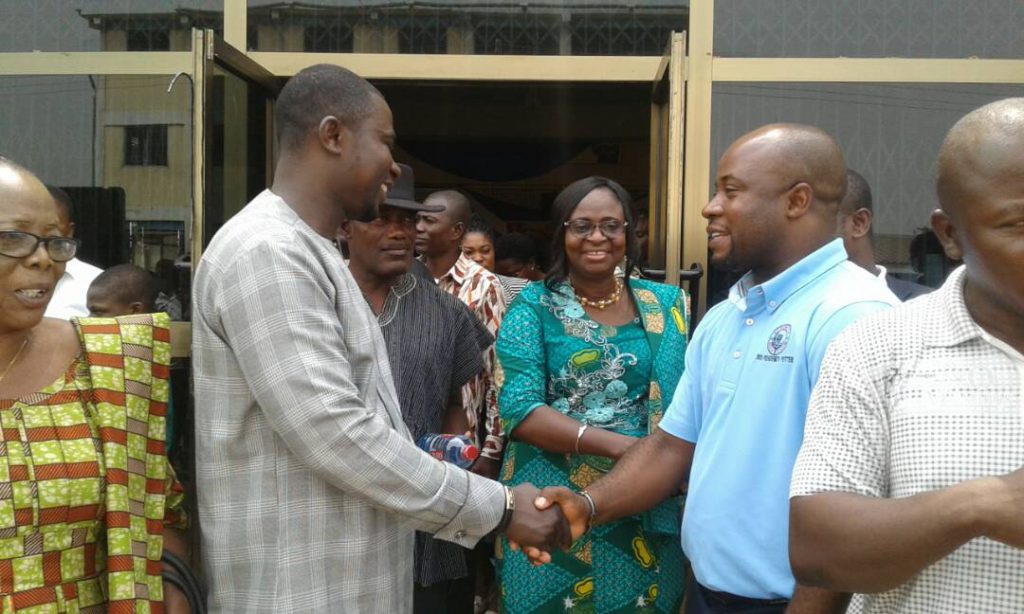 The quiz will last for a period of three months where winners would walk away with cash prizes and some giveaways from the MP.

Other educational programmes being rolled out by the MP include the MP’s mock for final year students within Junior High and  Senior High Schools in the municipality.