The pastor of the St. Peters Catholic Church at Ahwiaa in the Kwabre East District of the Ashanti Region, has condemned Saturday’s violent clashes in the area by two youth groups.

The youth among other things vandalized vehicles and properties belonging to the Church.

[contextly_sidebar id=”d8Wn9hsJOlss3j59C61GmR8LSj9rwCn8″]Rev. Father Joseph Savino Gyimah, after assessing the extent of damage caused, expressed his disappointment that the youth would carry out the attack on the Church building when he had lived with them peacefully over the years.

He told Citi News that, members of his congregation are living in fear following the attack on the Church, and the leadership has taken a decision to cancel its morning mass until calm returns to the area. 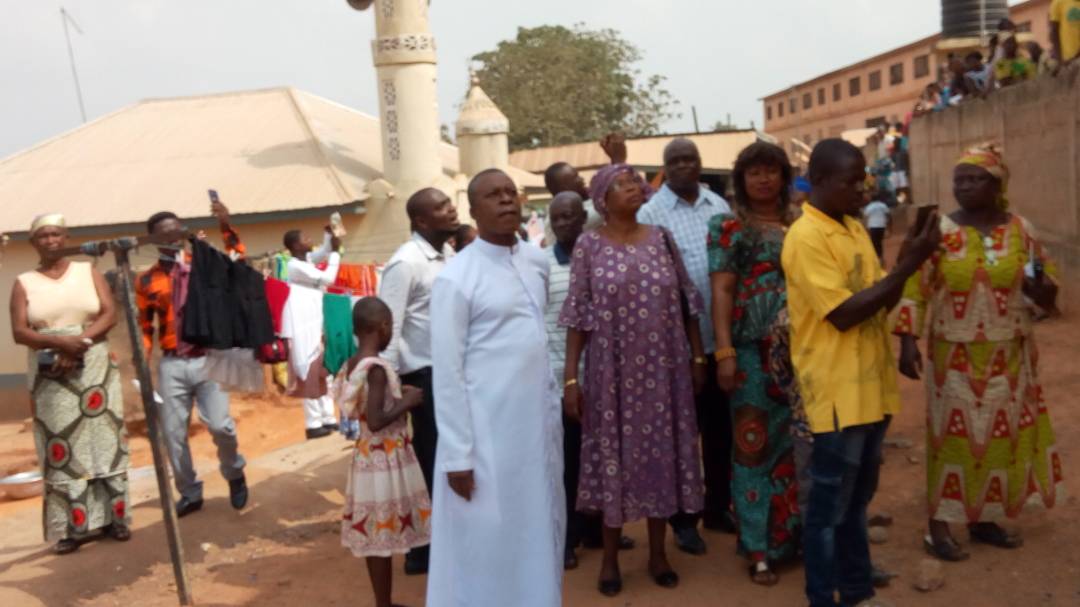 Seven of the Church’s glass windows and water supply system were destroyed as a result of the clash.

“We are very disappointed because ever since I came here 6 years ago, I have been friends with the Muslims especially with the chief, so if the Ashanti youth and Muslim youth are fighting, I don’t know the reason why they should attack my church, so I am very very disappointed,” Father Gyimah said.

About eight police officers have since been stationed at the Church premises to avert further attacks on the facility. 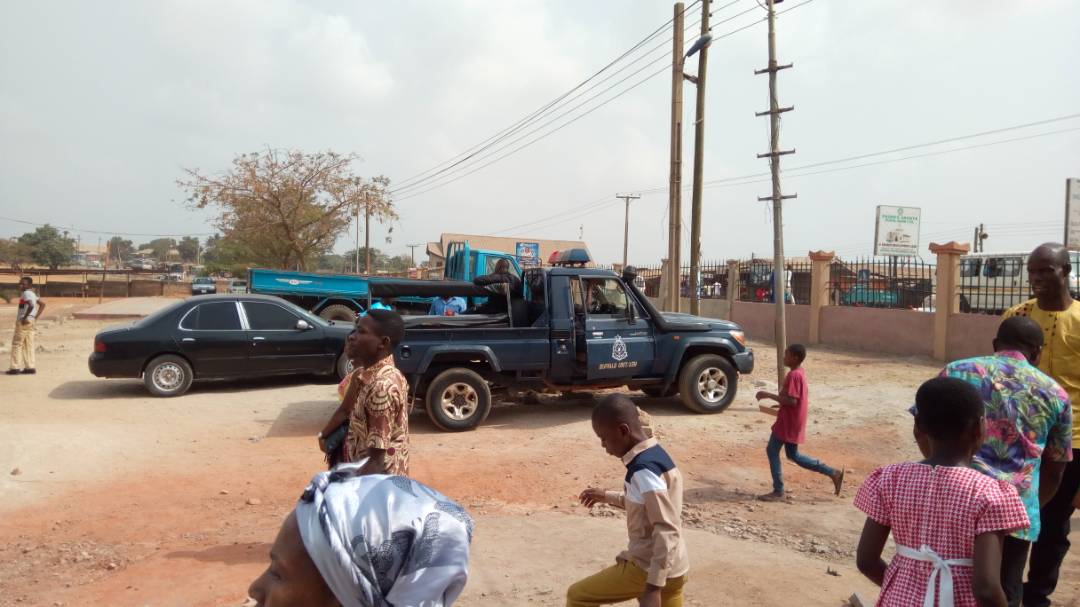 The Reverend Gyimah said the cost of the damage was estimated at GHS 7,000.

He said the Church leadership will meet with the leaders of the different faith groups in the area to find a way to prevent such incidents from recurring.

“What we are going to do as I have announced in the church, the church board will meet with the Ahwiaa traditional leader and we will meet the Muslim leaders and some of the youth to discuss the way forward in order to bring peace in the community,” he said.

The Police arrested four suspects in connection with the violence on Saturday.

Two of the suspects were in possession of locally manufactured pistols, while the two others had machetes with them.

They are being kept in police custody to assist in further investigations.

What led to the clash?

Several properties including vehicles were vandalized due to a fierce battle between two youth groups.

Residents in the community were forced to lock themselves indoors as a result of the situation.

Reports say the disturbances started when the Asante youth prevented their counterparts from the Zongo community from partaking in the burial rites of an 18-year old girl by name, Esther Ampofowaa on Friday.

It is unclear who the deceased person is, and what exactly might have led to her burial rights being the cause of the violent clash. 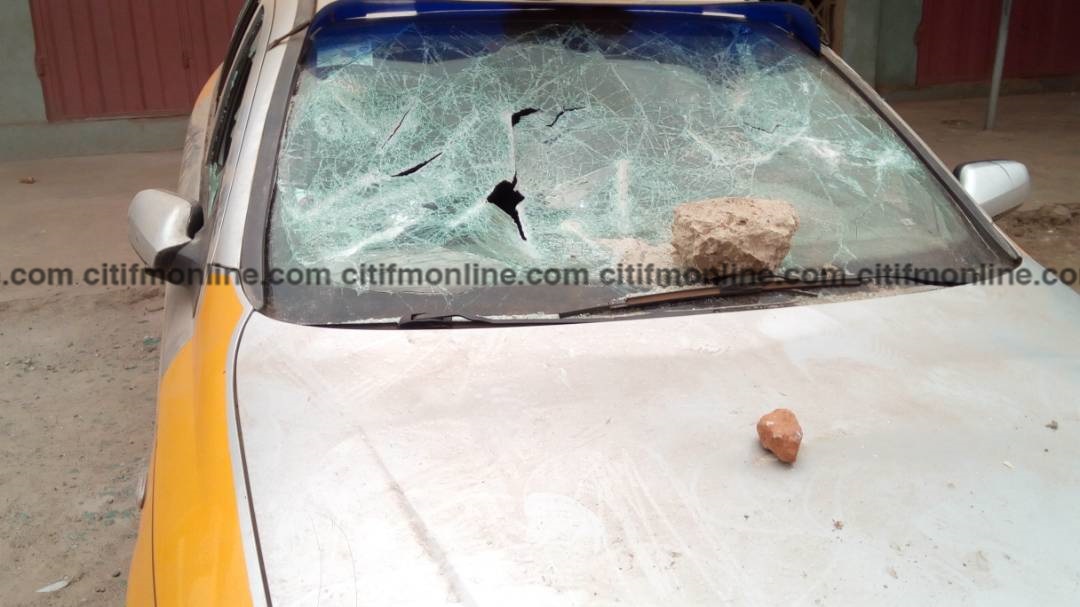 Addressing journalists after meeting with chiefs from both sides of the community, the Deputy Ashanti Regional Police Commander, Fred Anim, said the police will find a lasting solution to the long-standing feud between the two factions.

Reports say the disturbances started when the Asante youth prevented their counterparts from the Zongo community from partaking in the burial rites of an 18-year old girl by name, Esther Ampofowaa on Friday.

It is unclear who the deceased person is, and what exactly might have led to her burial rites being the cause of the violent clash.