The Tarkwa-based tertiary institution was renamed on Friday, January 12, 2018 at a special congregation held at the school to install former President John Kufuor as its Chancellor. 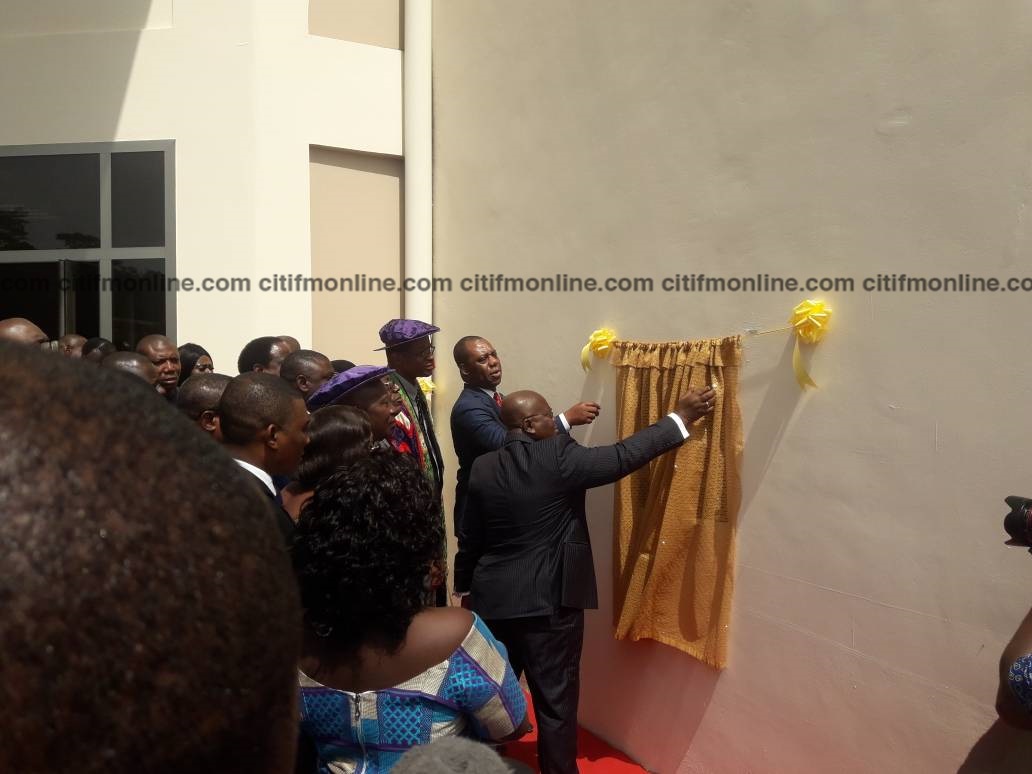 Kufuor, who commissioned the school back in August 2005, will be its first Chancellor. 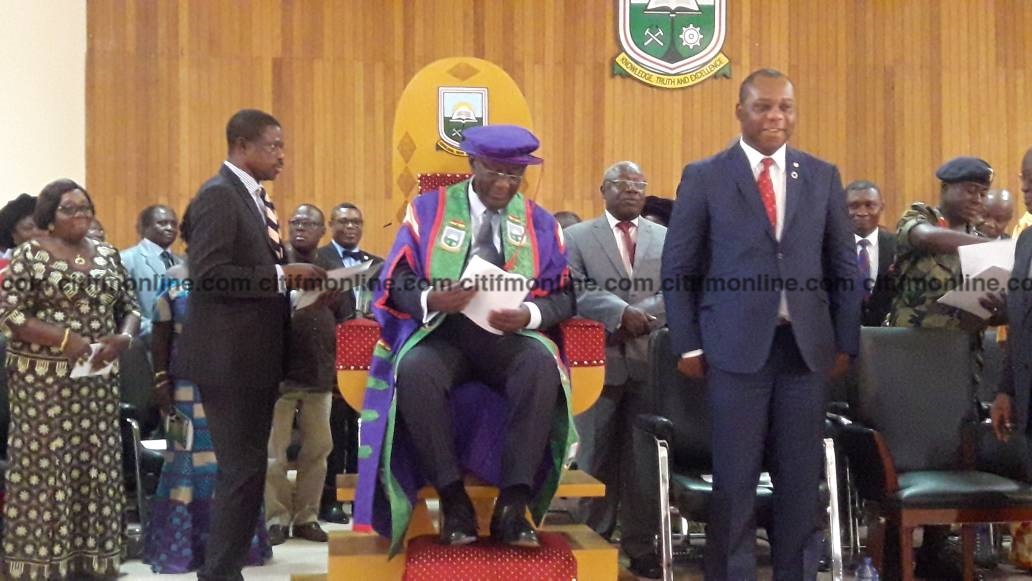 President Nana Addo, who announced the renaming of the university, said: “It is only fitting that this great modest man who can lay a legitimate claim of being the father of modern Ghanaian nationalist should be properly honoured by a grateful posterity by us who are heirs of the freedom he so violently fought for especially by the citizens of this great Western Region.”

“I appreciate the special moment this will be for me, a descendant of all the myriad of persons who assembled at Saltpond under his president , the lost United Gold Coast Convention UGCC on that fateful Saturday 4th August 1947 when the power of Ghanaian freedom and independence was nominated to be the president who will have the privilege to assent to this decision,” he added.

Chairman of the University’s Council, Dr. Stephen S. Yirenkyi, in his address pleaded with the President Akufo-Addo to allocate funds to the school for the completion of legacy projects,  incompletion is impeding teaching and learning.

“I humbly request that the President commits adequate funds for the expansion of this University for the completion the uncompleted projects which are fast deteriorating,” he said. 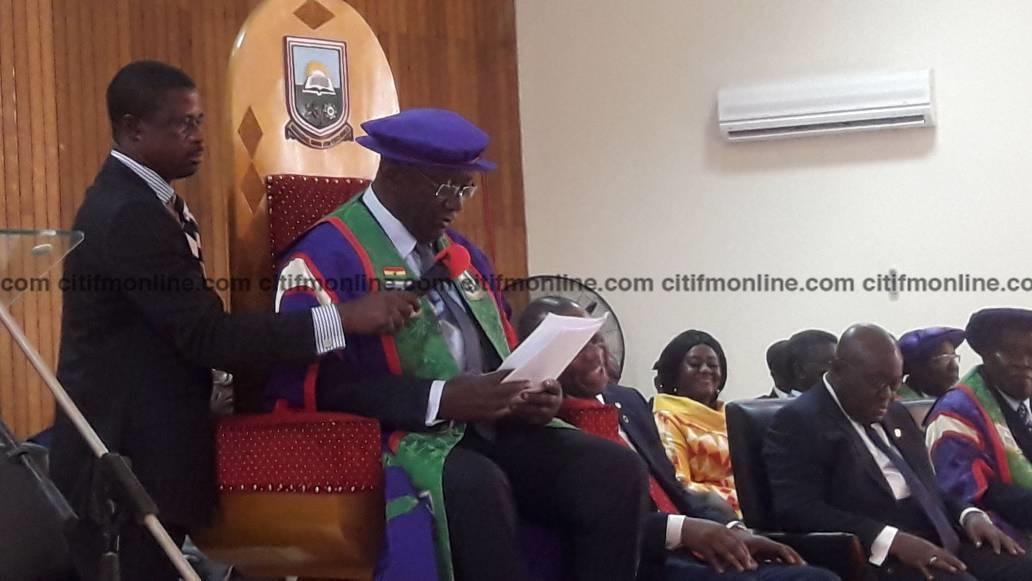 While calling on the government and the University Staff to support Kufuor govern the school, Dr. Yirenkyi noted that the new Chancellor had an enormous task to enable the institution “continue to stand tall.” 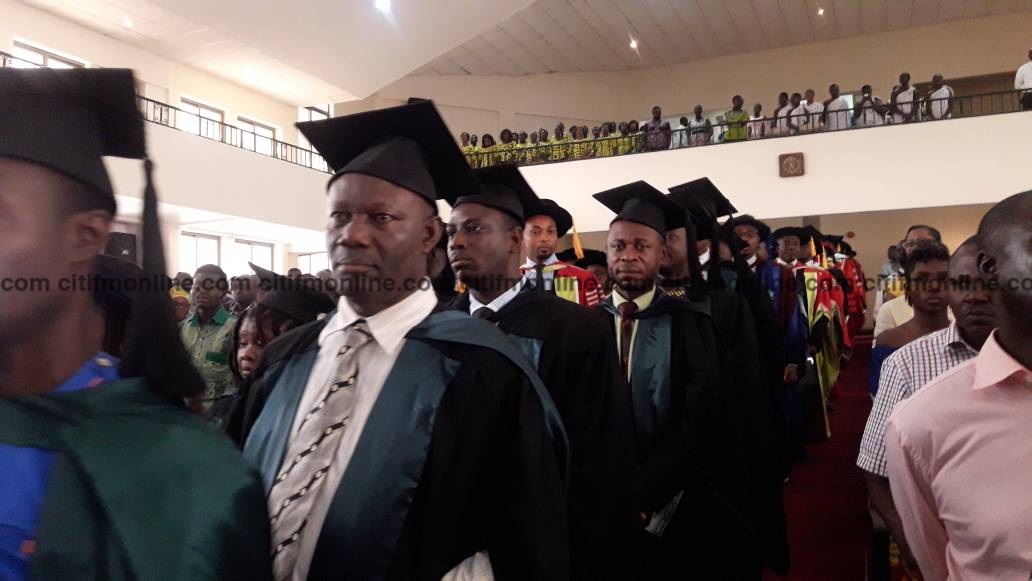 “Today the University is seeing a new phase. The Chancellor has an enormous responsibility to make this University continue to stand tall and maintain its positions as the best public-funded University in Ghana. I am also optimistic that he will be given the needed support by the President and his government, Captains of the mining and the allied industries and rank and file of the university to make his work as the chancellor a pleasant one,” he said. 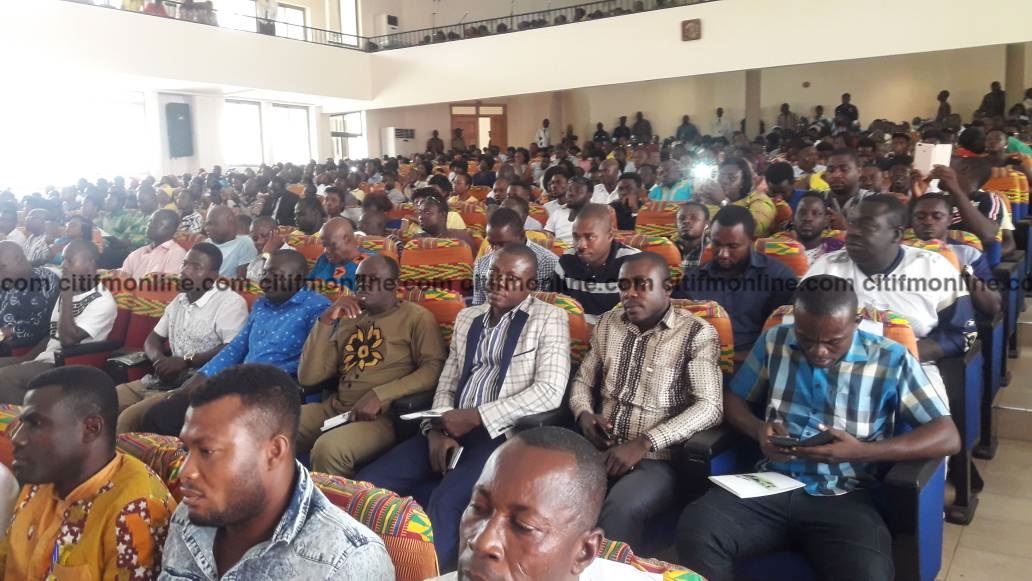 Originally known as the Tarkwa Technical Institute in 1952 when it was first established, the school became a fully fledged University in November 2004 by an Act of Parliament (Act 677).

George Alfred Grant, popularly known as Paa Grant was a merchant and politician.

As a political activist, he was a founder and the first president of the United Gold Coast Convention (UGCC) in 1947.

Grant was educated at Wesleyan School in Cape Coast and through private tuition given by Joseph D. Abraham, a wealthy merchant friend of his father’s.

Grant was subsequently employed in the timber trade, first at Axim and then for five years in the Ivory Coast.

In 1896, he established his own firm, George Grant and Company.He prospered as a timber merchant, with a flourishing export business, at a time when the trade was dominated by European companies.

In 1926 he was appointed to the Legislative Council, representing Sekondi. Grant was also a member of the Aborigines’ Rights Protection Society and was instrumental in many development projects including introducing street lighting and pipe-borne water to Sekondi and Axim.

6 Reasons the intimacy is gone from your relationship

Over 200 security personnel dispatched to Agogo amid tensions