Some Police personnel at the Kwabenya Police station

A gang of suspected armed robbers on Sunday dawn attacked the Kwabenya District Police Headquarters, which accommodates the Kwabenya Police Station, killing an officer on duty, and freeing cell inmates.

A total of seven (7) inmates were freed.

Citi News’ Caleb Kudah, who visited the station reported of blood stains on the floor. 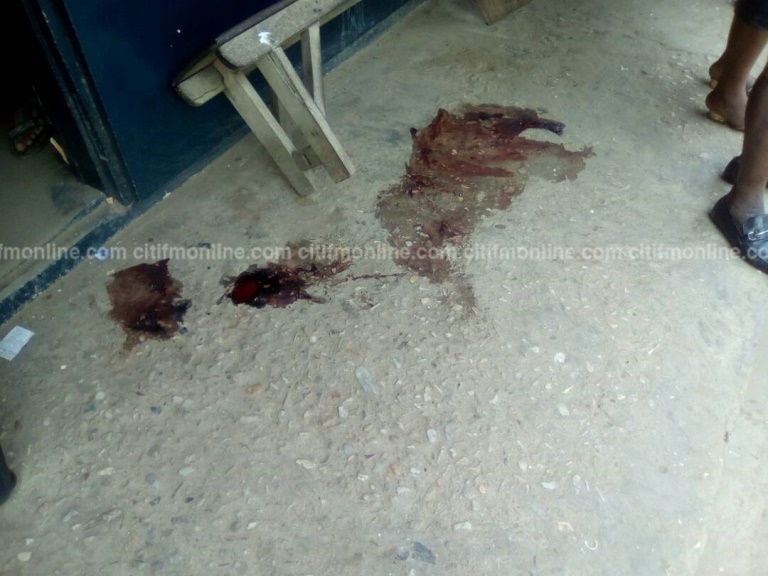 He said the officers there were in a state of shock over the incident.

Caleb added that, the leadership of the Ghana Police Service also visited the crime scene to ascertain at firsthand what actually happened. 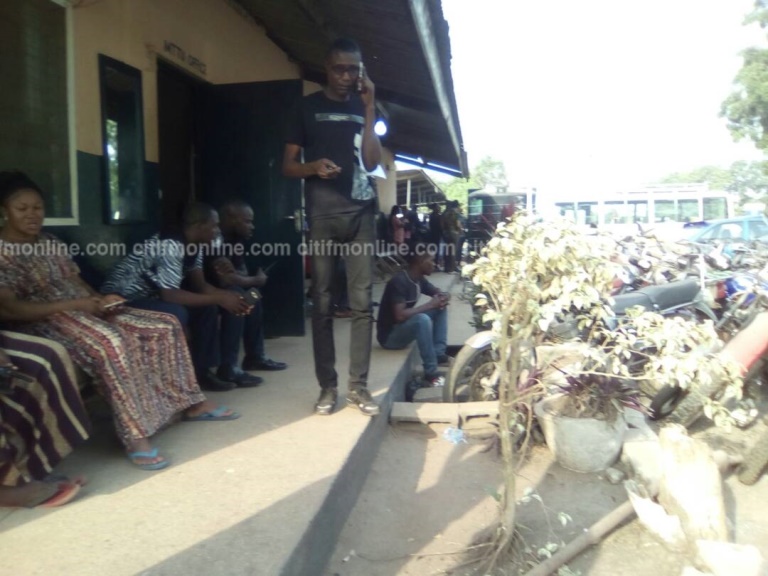 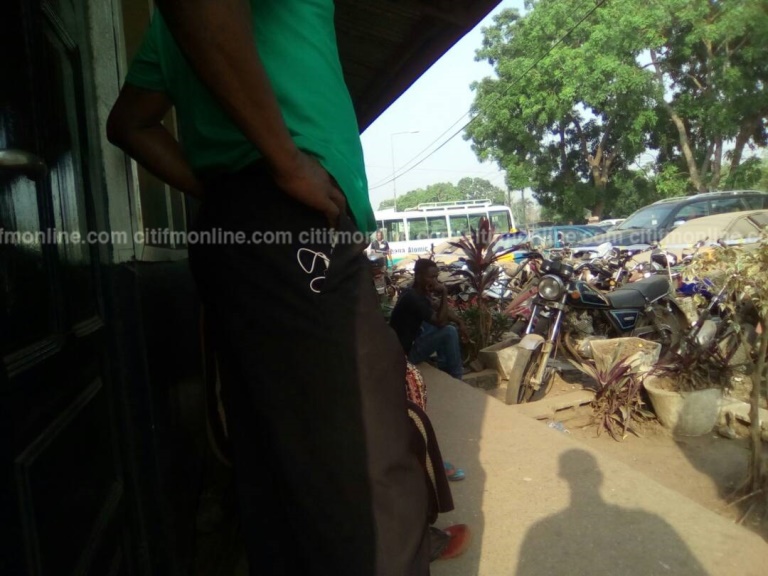 “The officer in charge who was killed is said to be over the age of 50. I have seen many of his colleagues and officers here in shock. This morning the entire police hierarchy has been here.  Crime scene officers are at work gathering information for investigation,” Caleb said, adding that the crime scene has been cordoned off.