The Paramount Chief of Volo Traditional Area, Togbe Abliza Korku IV, has called on government to assign specialist medical staff from Volta Regional Hospital and the University of Health and Allied Sciences to the abandoned ultramodern digital health facility in Volo.

The $860,000 digital village project comprising a solar-powered library and a health facility which was funded by Samsung and UNESCO to government of Ghana in 2015, has since its commissioning not been operational. 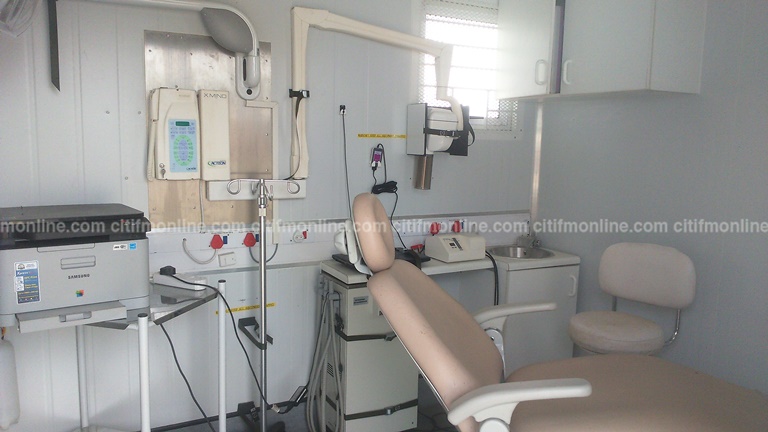 The project was to be an extension of an existing Health Centre which serves the over 5000 community members who live along the River Volta, and are prone to various forms of water borne diseases.

It is to provide optometry, dentistry, radiography and other vital medical services.

Citi News’ visit to the facility revealed that one of the solar panels on roof has been blown off by wind; the various diagnostics units were also suffering evasions by reptiles and insects, with the equipment sullied with animal droppings and cobwebs.

The health workers at the existing facility who declined comments looked on in despair as they are faced with inadequate supplies and watch the new facility deteriorate. 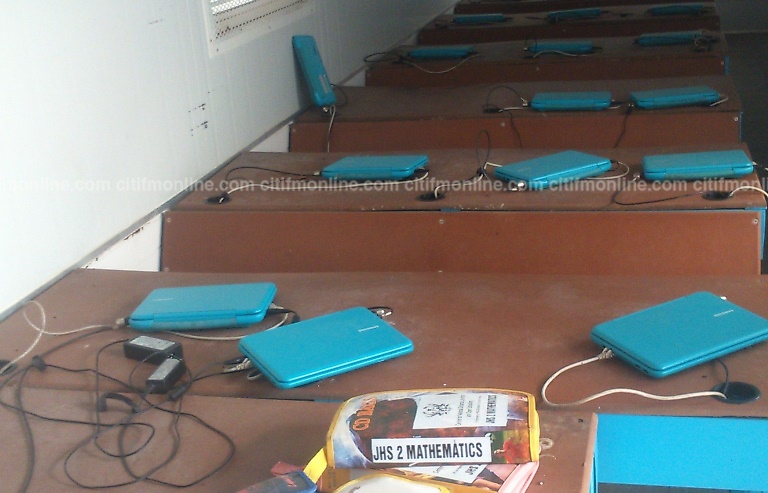 The Paramount Chief, Togbe Abliza, lamented how the situation is affecting the community.

“The commsioning was done on one Friday, then on Monday a lot of patients came to the facility have themselves treated, but when they came they was nobody there to attend to them. And since this thing came, nothing has been going on. Since we are nearer to the Volta Lake, there are lots of water borne diseases in the area; people have bad eyesight, ears etc. As I am speaking to you now, as a Paramount Chief of this area, I have to go all the way to Hohoe to access health and you know the road to Hohoe is bad.” 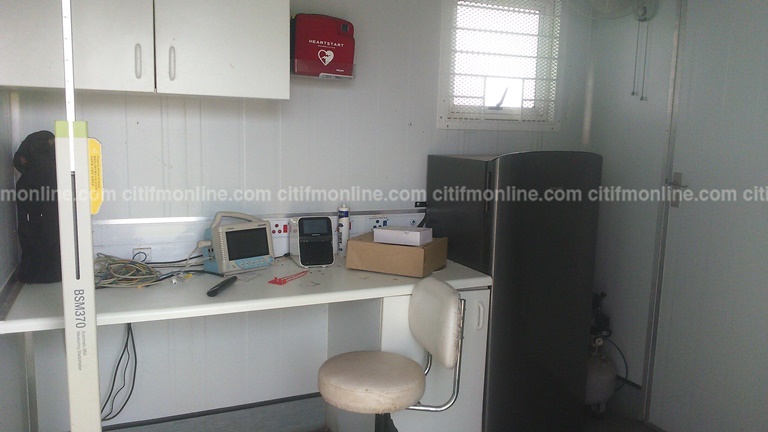 He therefore called on government to allow experts from the Volta Regional Hospital and the University of Health and Allied Sciences in the region to include management of the facility as part of their schedule.

“I am appealing to government to arrange doctors from UHAS in Ho so that at least thrice or twice a week they can come to the facility and attend to patients”.

IT expert calls for adoption of CCTV to fight crime