Chief Executive of the Asokore Mampong Municipal Assembly, Alhaji Alidu Seidu, has promised to invest in the health sector to improve healthcare delivery for residents in the area.

He said health service within the area has expanded in terms of quality in the municipality, following the commitment and diligence staff members of the health directorate have attached to their responsibilities.

The MCE, who was speaking at the 2017 annual performance review of the Asokore Mampong Health Directorate, mentioned inadequate public health facilities, personnel and medical laboratories as major challenges hindering quality health delivery within the municipality. 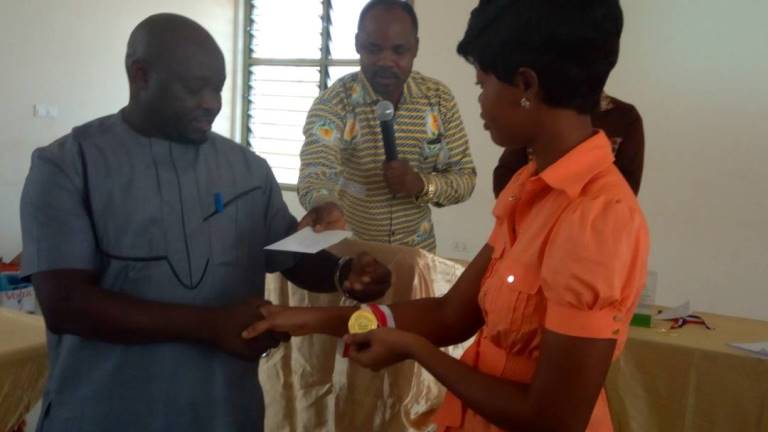 Inadequate health facilities within the area is having a toll on effective healthcare delivery.

Health workers are worried about the over reliance on health facilities outside the Municipality by residents since the area was carved out of the Kumasi Metropolis.

Health workers also say it is difficult to respond to emergencies, and also collate accurate data of health related issues.

Alhaji Seidu announced that the Assembly intends to put up a hospital in the municipality to serve residents. 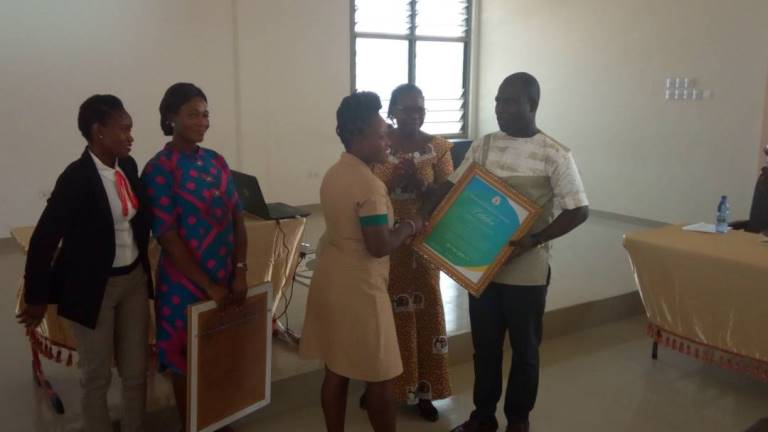 He said this will also save residents the pain from traveling outside the municipality to access healthcare.

He also disclosed that plans were underway to put up health centers and polyclinics beginning with Parkoso by the end of 2018.

He said an abandoned sick bay situated at Sawaba will also be completed to add up to the upcoming health facilities in the area.

The Assembly, he indicated, is in talks with the family of a late philanthropist to acquire a land which was meant for a hospital. 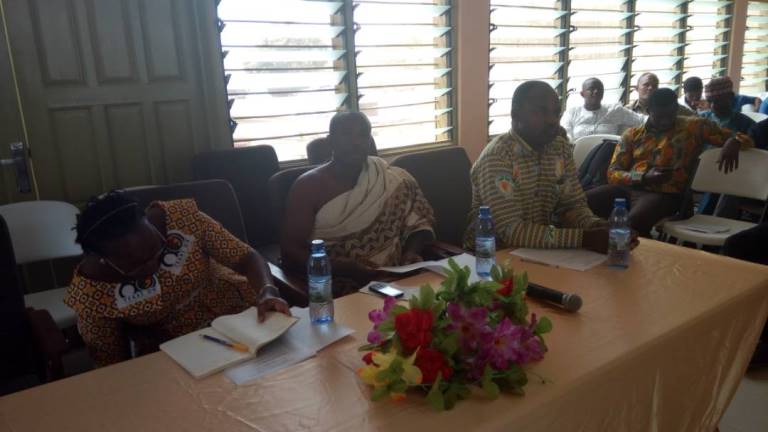 The MCE commended health workers in the municipality for their commitment to duty, and urged them to work hard to benefit the people.

According to him, emergency cases that could have been managed within the municipality were sent to other health facilities. 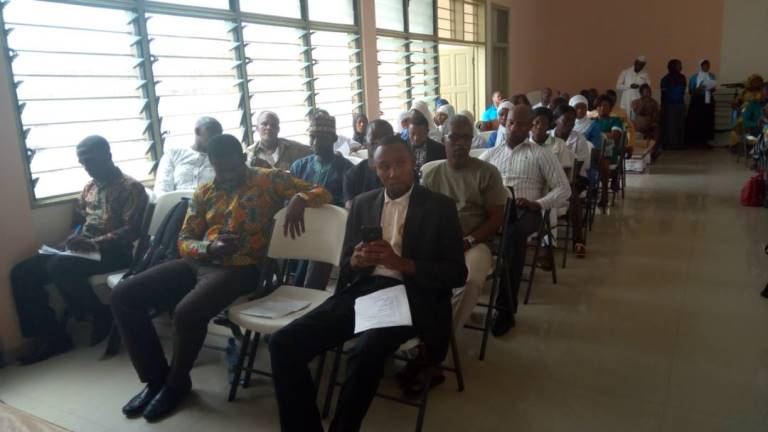 Mr. Amoah also said the directorate continues to face challenges in getting accurate data for the number of people within the area who attended hospitals for a period of time.

“Another challenging event is also that OPD per capita, in other words, we are all supposed to go to hospital once in a year. And the question is how many of them went? It is not even up to half. There are only two factors that might lead to that, geographical access; it means that the facilities are not there or financial access. If the facilities are not there, obviously you can’t have people to cater for them. So we will need the health facilities going forward”. 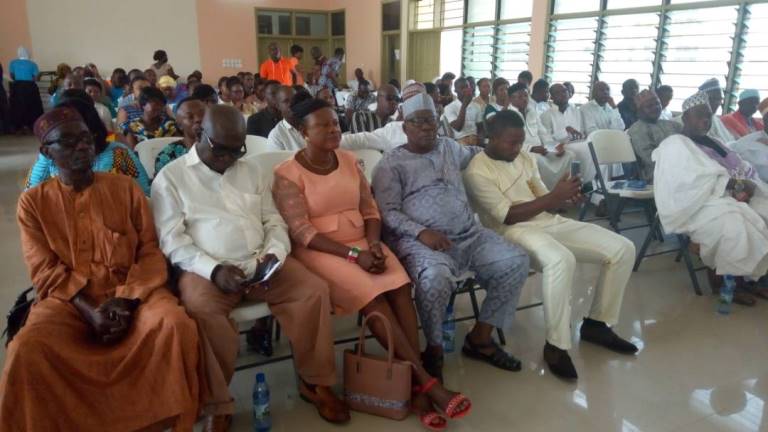 The ceremony was also used to reward committed and hardworking health workers in the municipality.

The Asokore Mampong Health Directorate played a major role during the outbreak of Meningitis and H1N1 type A at the Kumasi Academy in 2017.

Yapei, Buipe bridges to be closed again on Thursday