The Accra Metropolitan Assembly [AMA], has served notice to businesses within the metropolis of its intention to charge them for using specific streets that will be earmarked for parking of vehicles.

Car owners are expected to buy a sticker for GHc8 to allow them park on designated spaces along the streets in the metropolis, and subsequently pay an amount of GHc4 every day per vehicle.

Other guests visiting companies who park in those allotted spaces and do not have the stickers will pay GHc2 for every two hours.

Before this move, the AMA barely allowed on-street parking, and would often clamp down on cars in some areas for using available spaces for parking.

In other cases too, especially in the not-so-busy areas, cars park freely without any action by AMA security guards.  The Assembly only has a few designated and properly regulated parking spaces off the streets, for instance in the Central Business District of Accra, where cars are charged for going to pack there. 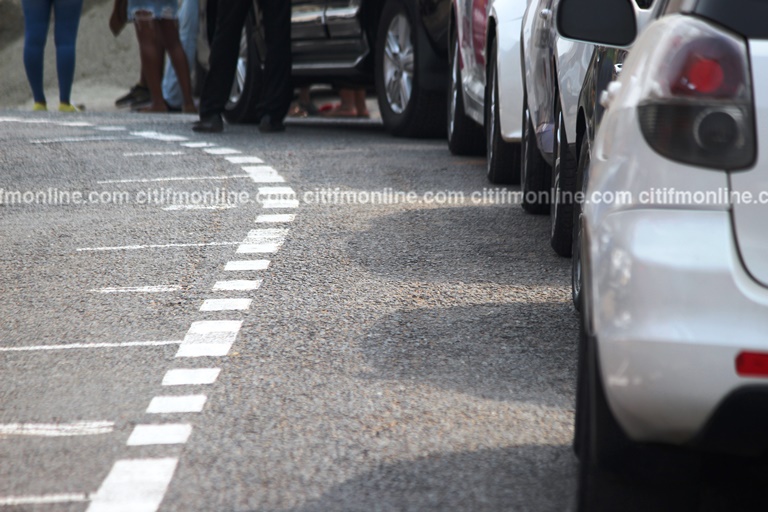 According to AMA, the new move is to “ensure sanity in the environs.”

The letter to the companies, which was signed by the Metro Coordinating Director, Sam Ayeh-Dartey, said the Assembly has granted private firm, Messrs Colums Park Investment, the right to collect the monies for “on-street parking” within the Adabraka area in the Osu Klottey sub metro beginning January 2018.

“The permitting regime covers all institutions whose parking is within the public right-of-way reservations, streets and lanes.”

“The Assembly wishes to bring to the attention of all institutions that parking on pedestrian walkways and areas designated as ‘No Parking’ are against the Assembly’s bye-laws and the Road Traffic Act 2004 (Act 683), and where these occur, the Assembly through its parking management partners shall take steps to enforce such situations,” the letter added.

AMA in the letter said it has adopted such a move as part of its transportation planning and development mandate under the Legislative Instrument 1961, and the Local Governance Act 2016 (Act 936).

It further said “all institutions who have parking needs will be engaged by the Assembly to find the best arrangements that also ensures sanity in the environs of their parking locations (both on-street and off-street).”

The AMA has in recent times painted some streets within the metropolis allocating parking spaces. 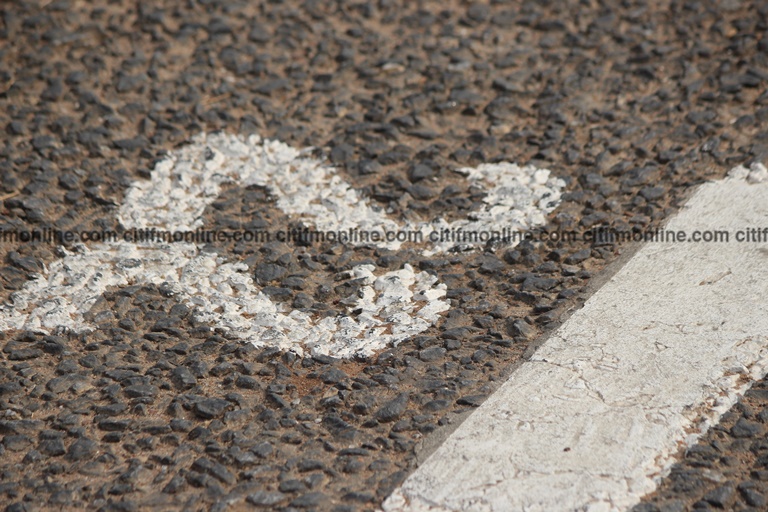 The Assembly earlier in January 2017 evicted traders and hawkers along the streets who ply their businesses on pavements.

The exercise, which was undertaken by the AMA city guards and the police, was led by the Chief Executive of the Accra Metropolitan Assembly, Mohammed Adjei Sowah.

Some of the places the team visited included the Central Business District, Kokomlemle, Tip-toe lane, Circle, the High Street among others.

3 arrested in Kasoa for supplying weapons to criminals