The structures, mainly built with wood were erected by squatters around the area. 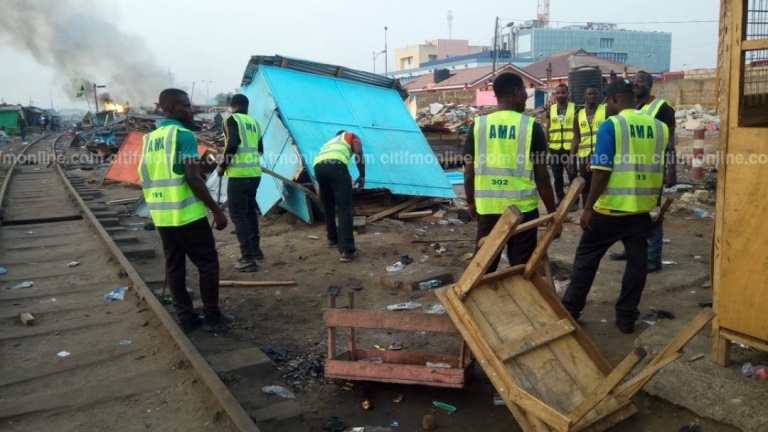 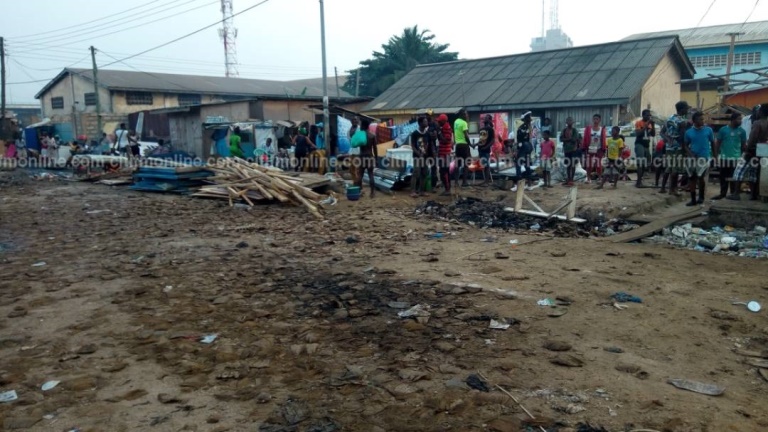 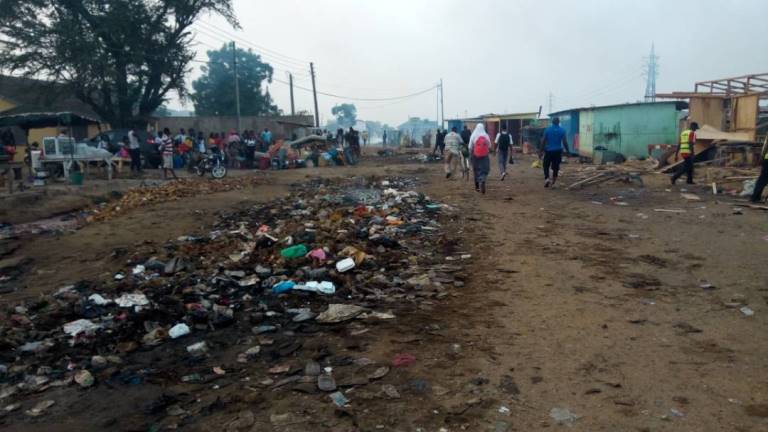 AMA began an exercise on Monday to demolish structures sited at unauthorized places such as pedestrian walkways within the metropolis.

According to the squatters, they were only given a three-day notice to vacate the premises claiming the notice was too short. 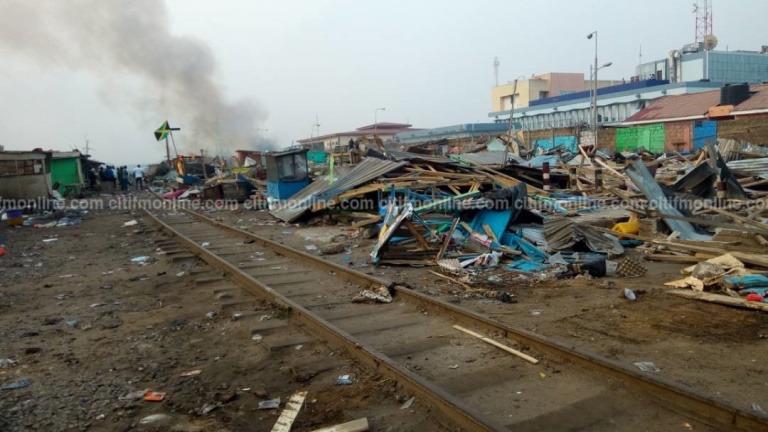 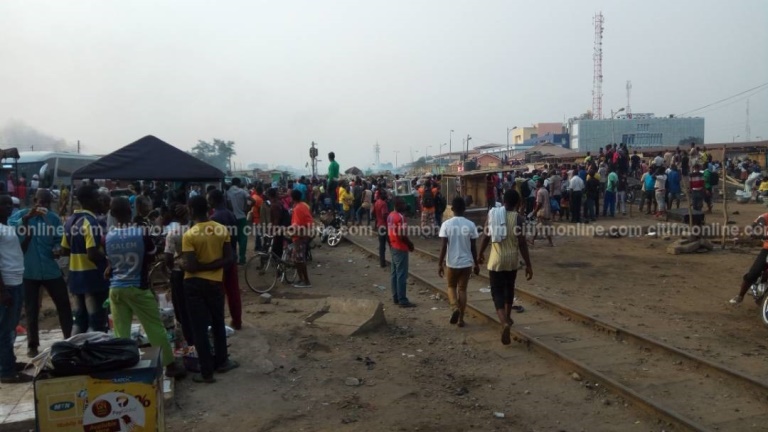 “My problem is that I am a Ghanaian; I’ve been here for some time now. They came today that they are about destroying our structures. They only told us three days ago that they will come and destroy our structures today.  They should have given us about a month notice or two. This place is my business centre, they’ve destroyed all my properties. If it is illegal, they should have barricaded the place, now I’m stranded and I don’t have anywhere to go,” one of the squatters lamented.

“The government should give us a proper place to stay. We don’t have any place to go,” another one added. 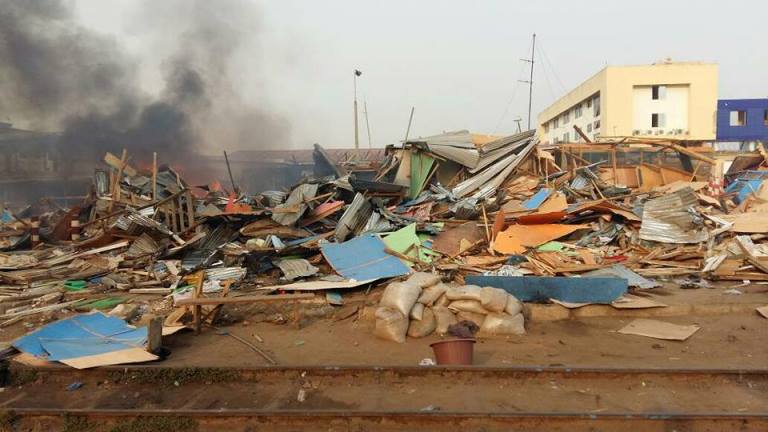 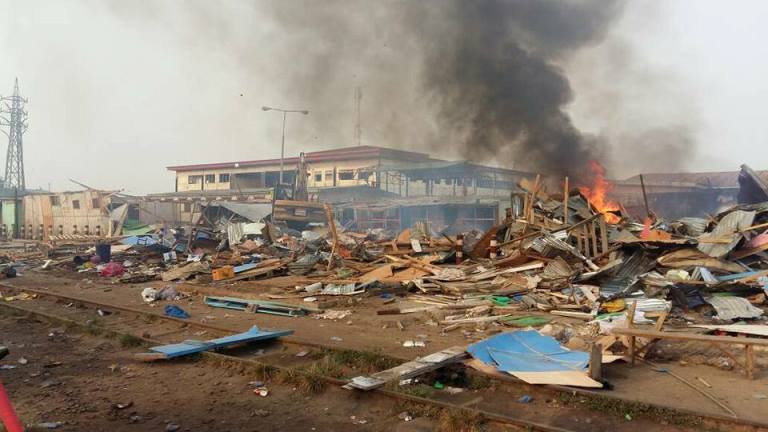 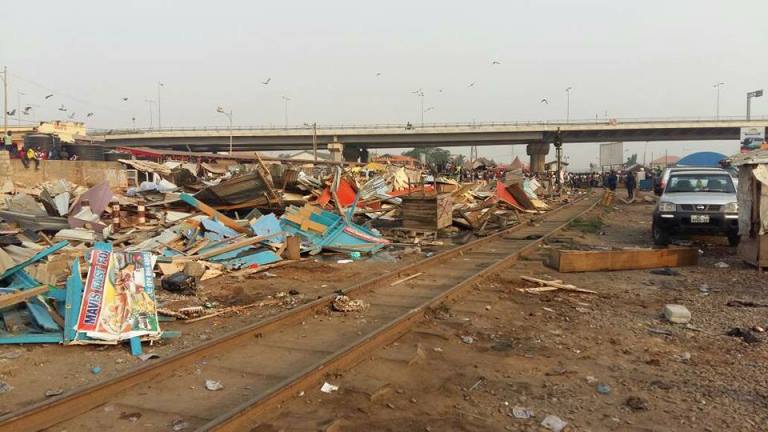 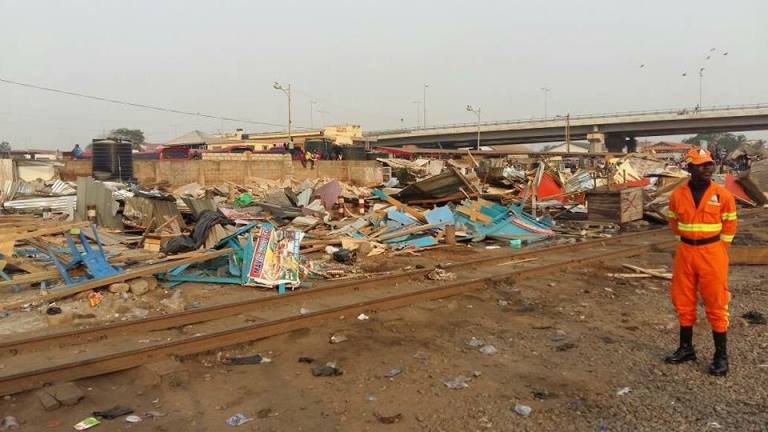 The demolishing exercise is being led by the Chief Executive of the Accra Metropolitan Assembly, Mohammed Adjei Sowah, with support from metro guards and Police officers.

They have since Monday visited a number of areas including the Central Business District, Kwame Nkrumah interchange, Tip-toe lane among other areas within the metropolis.

Below is how the area occupied by the squatters looked like before the demolition. 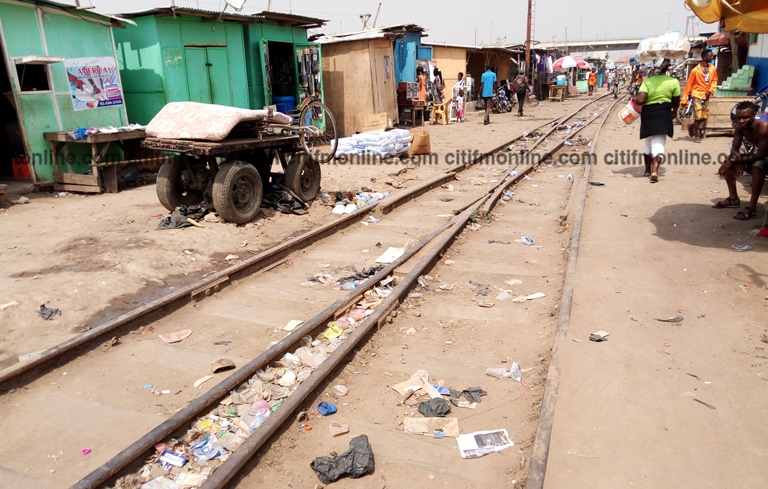 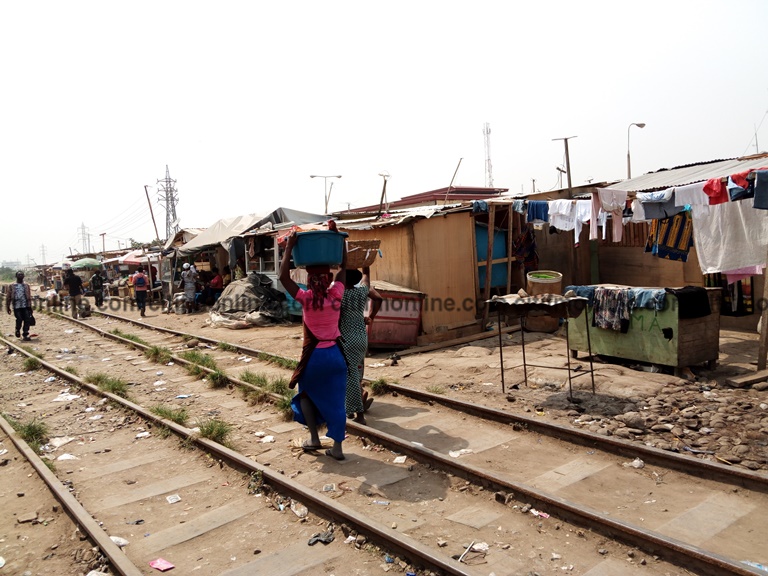 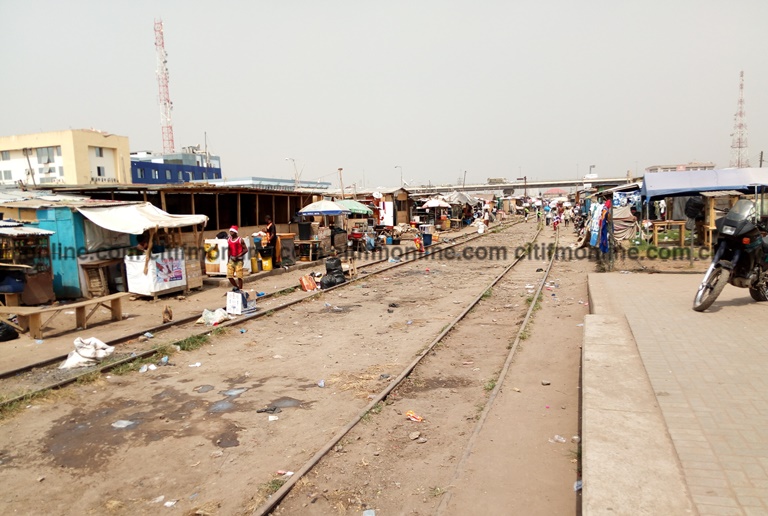 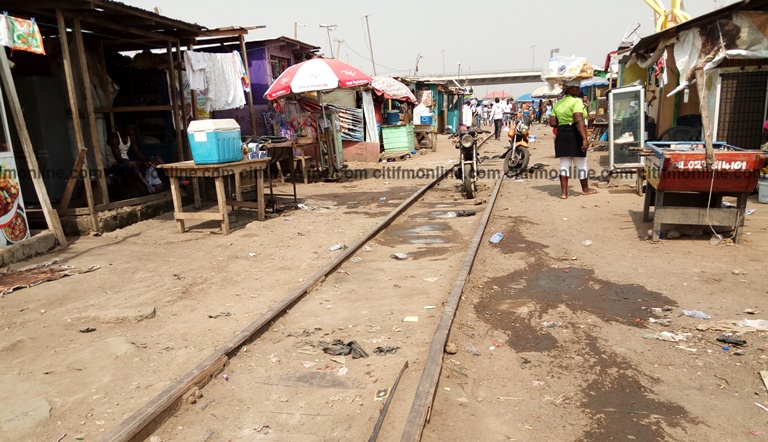