Some thugs believed to be aligned to the governing New Patriotic Party(NPP) in the Wa municipality of the Upper West Region, on Sunday afternoon, ransacked and vandalized the private residence of the Municipal Chief Executive of the area, Issahaku Moomin Tahiru.

The rampaging youth also vandalized the family house of the MCE and two other houses belonging to his supporters.

The incident happened at Wa Zongo around 3:00pm. The MCE, who is said to be the target of the weapon- wielding rampaging youth, was out of his house at the time of the incident. 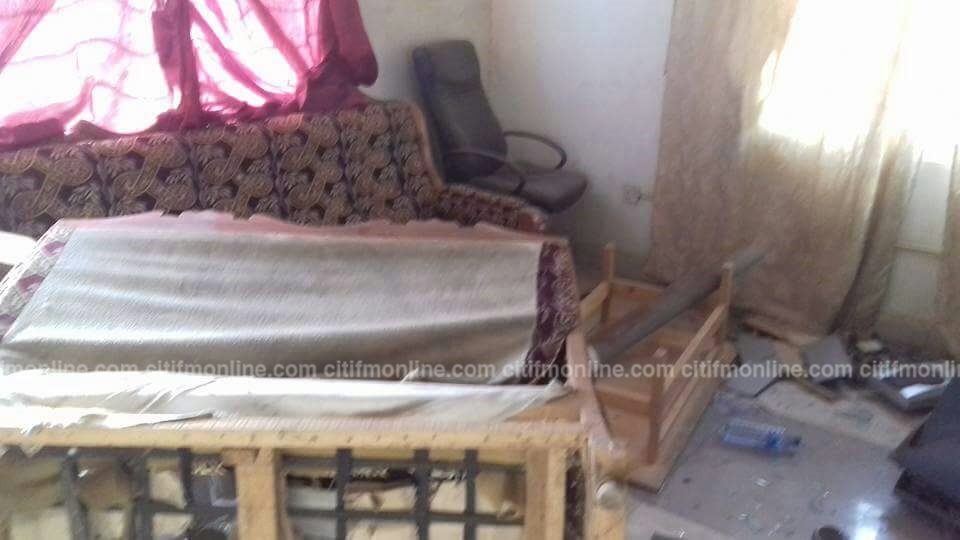 When Citi News visited the scene, wardrobes, motorcycles, TV sets and other household properties estimated at several thousands of Ghana Cedis had been vandalized.

The MCE, Issahaku Tahiru Moomin, narrating the incident to Citi News, said “I got a call at a prayer ground from my senior brother that some of our boys, led by our Constituency Chairman had gone to ransack my house. So when I got there I realized my family was thrown out and everything in my room destroyed”. 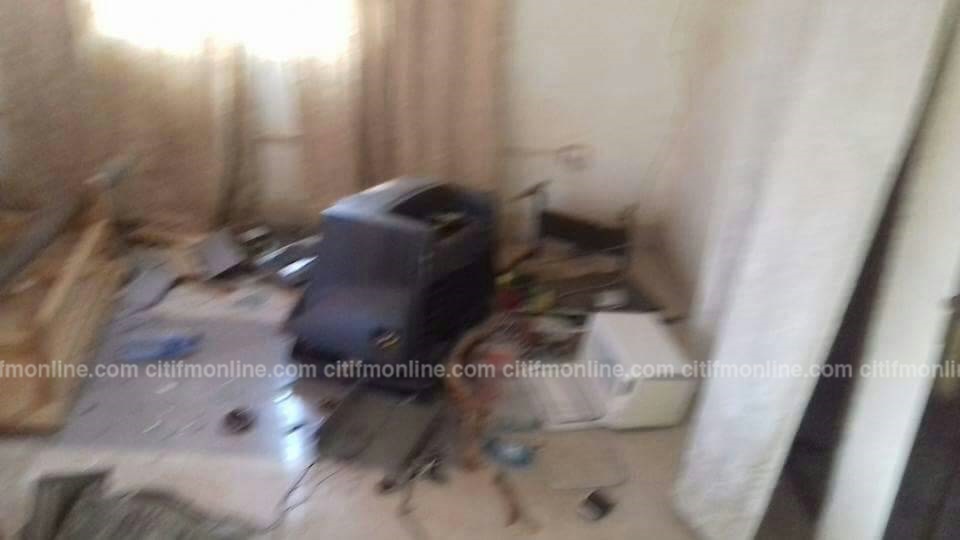 The MCE accused the Wa Central Constituency Chairman of the NPP, Alhaji Ali Kamara of masterminding the attack.

When contacted, the Chairman denied knowledge of the incident, but was quick to add that the MCE is usurping his powers in the ongoing polling station executive election in the area.

“None of my boys is behind what happened. The truth is that, the MCE and his boys confiscated some of our registration forms on Saturday. That is what angered some youth of the party”. 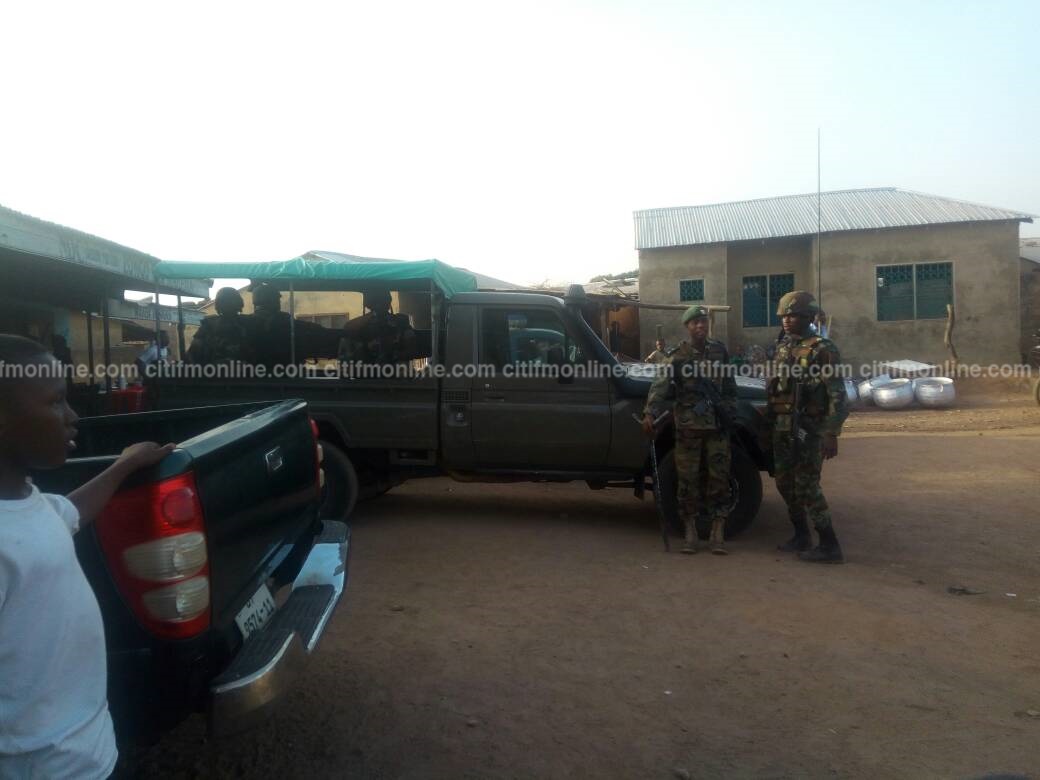 The Upper West Regional Police Command is investigating the matter, but no arrest has been made. 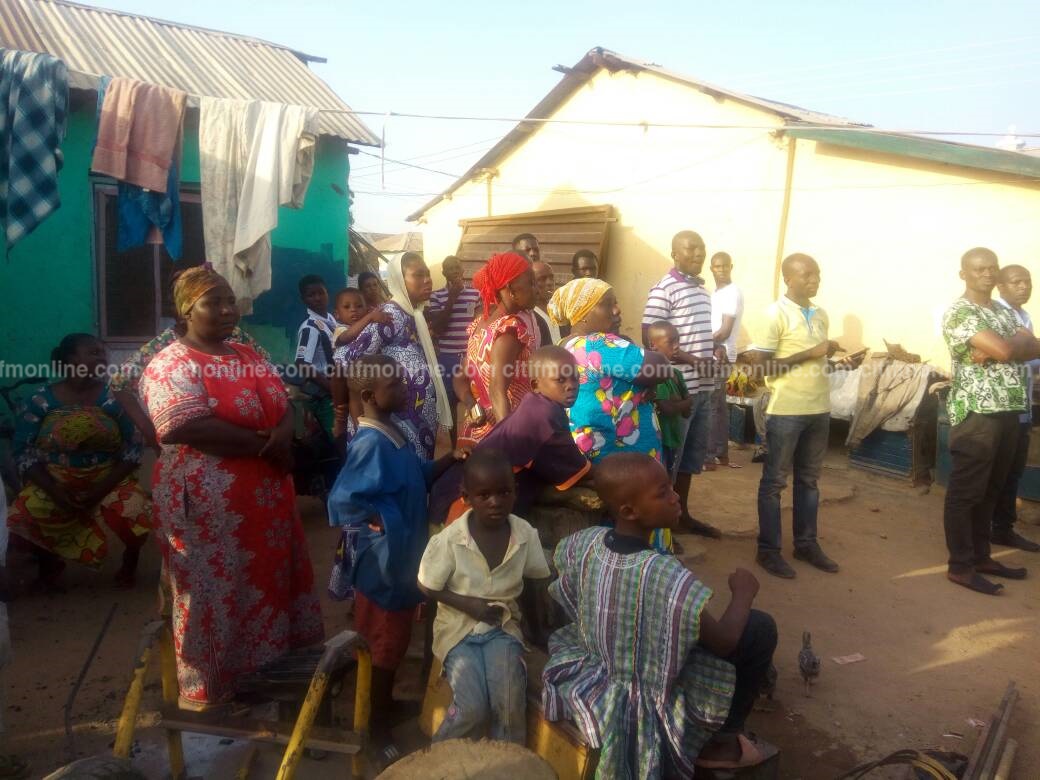 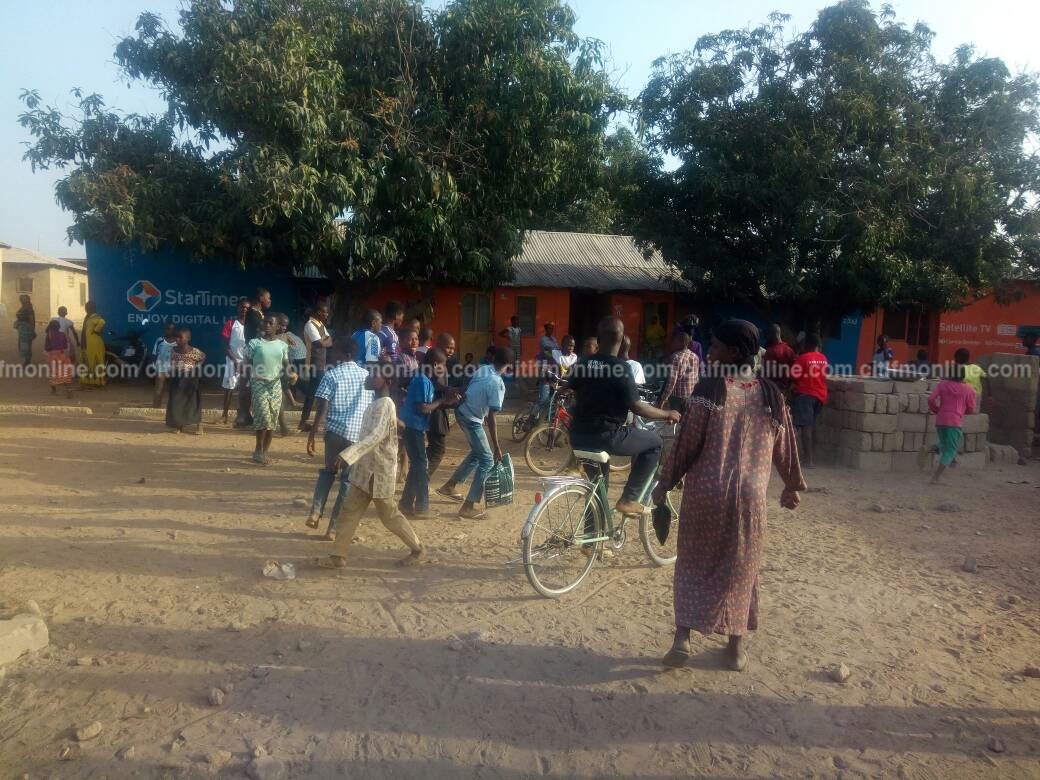 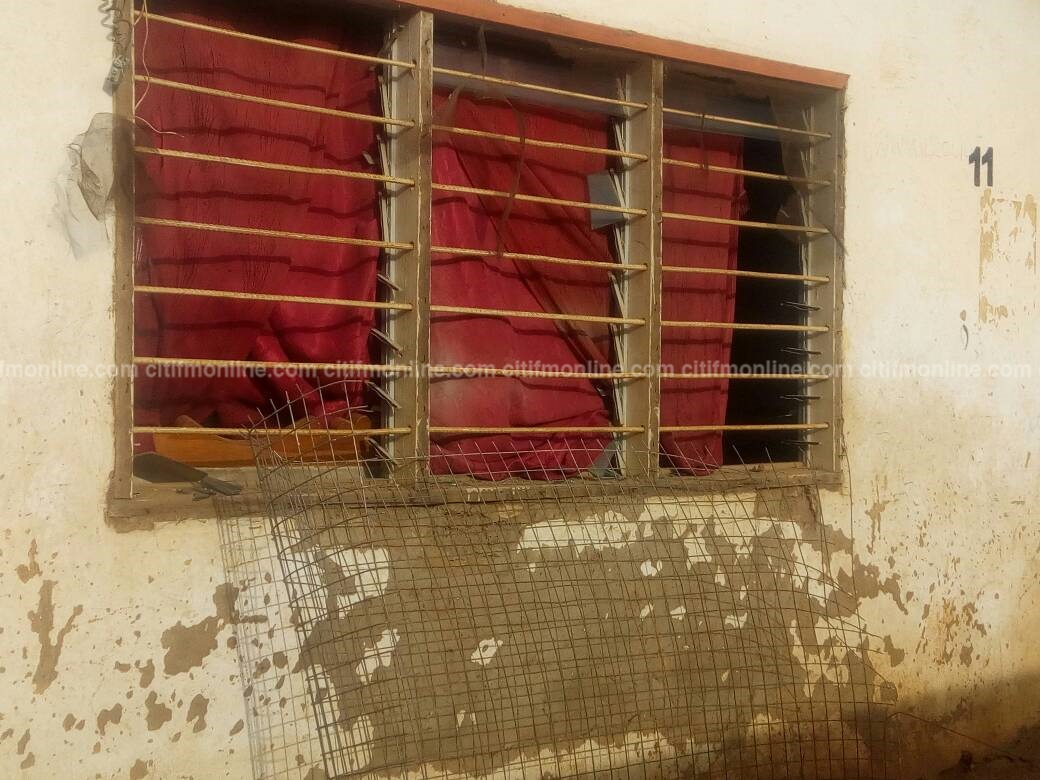 Citi News can confirm that the situation has created fear among residents of Wa Zongo. Although there is heavy security presence in the area, the residents fear there may be reprisal attacks in the coming days.

The NPP started electing polling station officials from 17th to 21st January, 2018, with the electoral area elections expected to come off between 26th and 29th January, 2018.

However, processes leading to election, have been marred in some parts of the country.

Over 21 cases of vigilante violence recorded since NPP’s victory

Between December 2016 and 2017 when the NPP won the elections, Citi News recorded at least 21 cases of violent cases perpetuated by persons believed to be members of party.