The founder and leader of Perez Chapel International, Bishop Charles Agyinasare, on Saturday, January 27, 2018, organized a free medical screening program and party for the less privileged at the Independence Square in Accra. 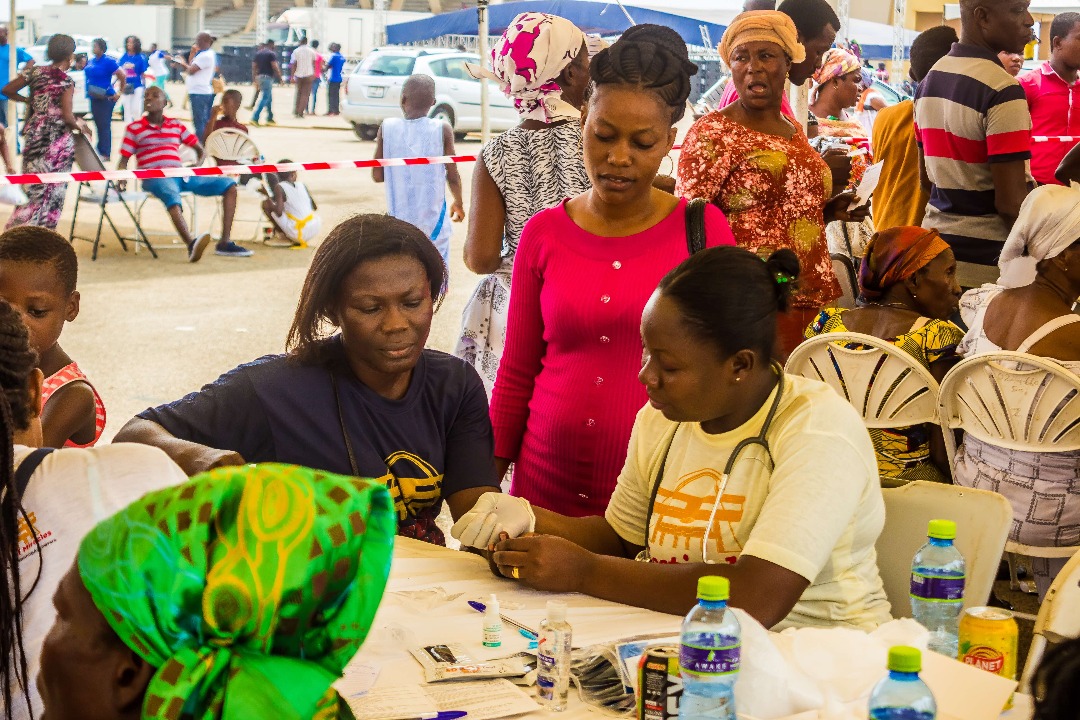 The spiritual leader, as part of his Christ Is The Answer Campaign (CITAC) offered the thousands of beneficiaries the opportunity to be screened for hemorrhoids, breast and prostate cancer, as well as dental, eye and general check-up.

The programme was graced by the Osu Mantse, Nii Okwei Kinka Dowuona VI. 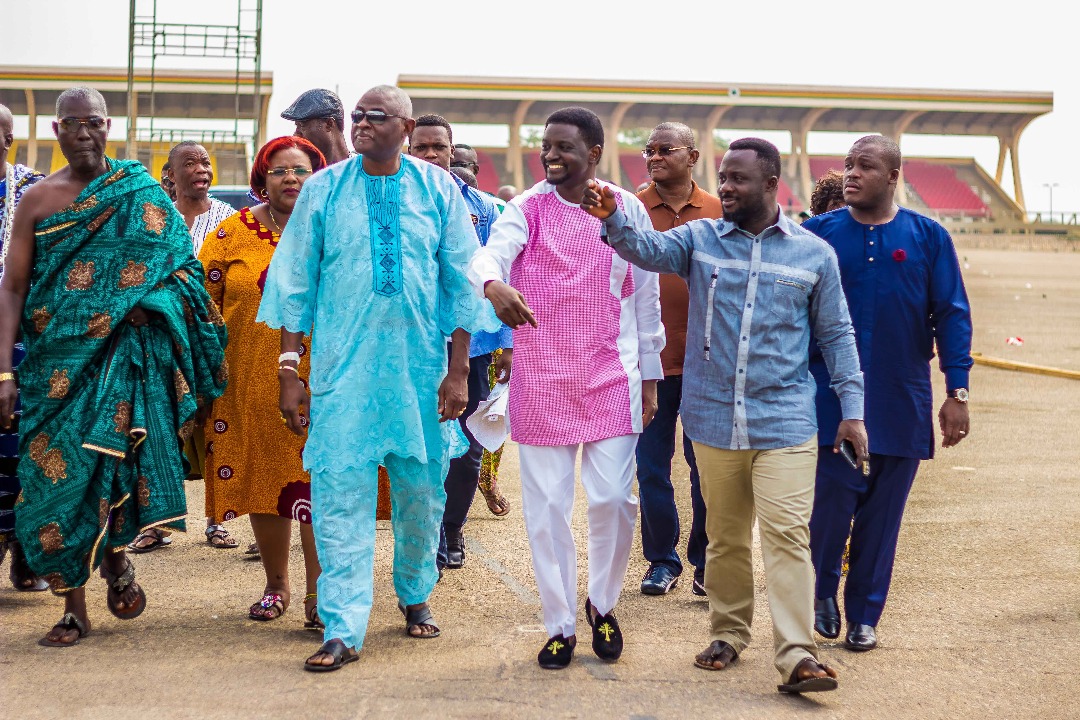 The spiritual leader, as part of his Christ Is The Answer Campaign (CITAC), offered the thousands of beneficiaries the opportunity to be screened for hemorrhoids, breast and prostate cancer, as well as dental, eye and general check-up.

The programme was graced by the Osu Mantse, Nii Okwei Kinka Dowuona VI. 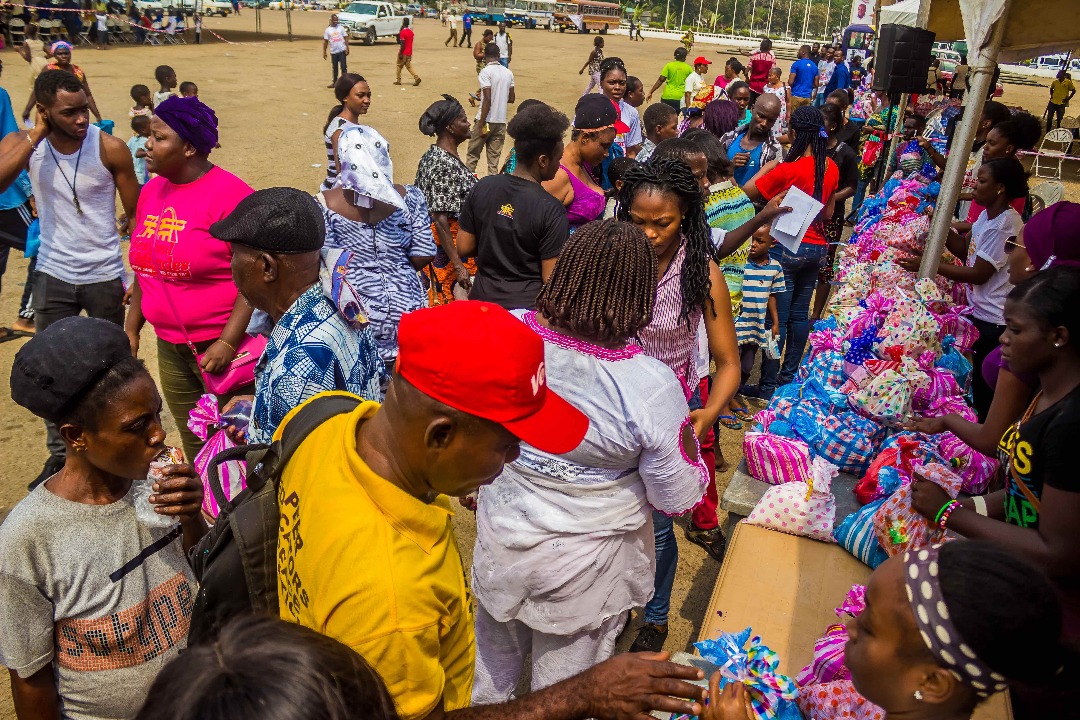 The Festival of Miracles is to mark Agyinasare’s 35th-year in ministry.

The Chancellor of Perez University College at the launch of the event said, he was optimistic that many who were believing God for a miracle will receive same at the event. 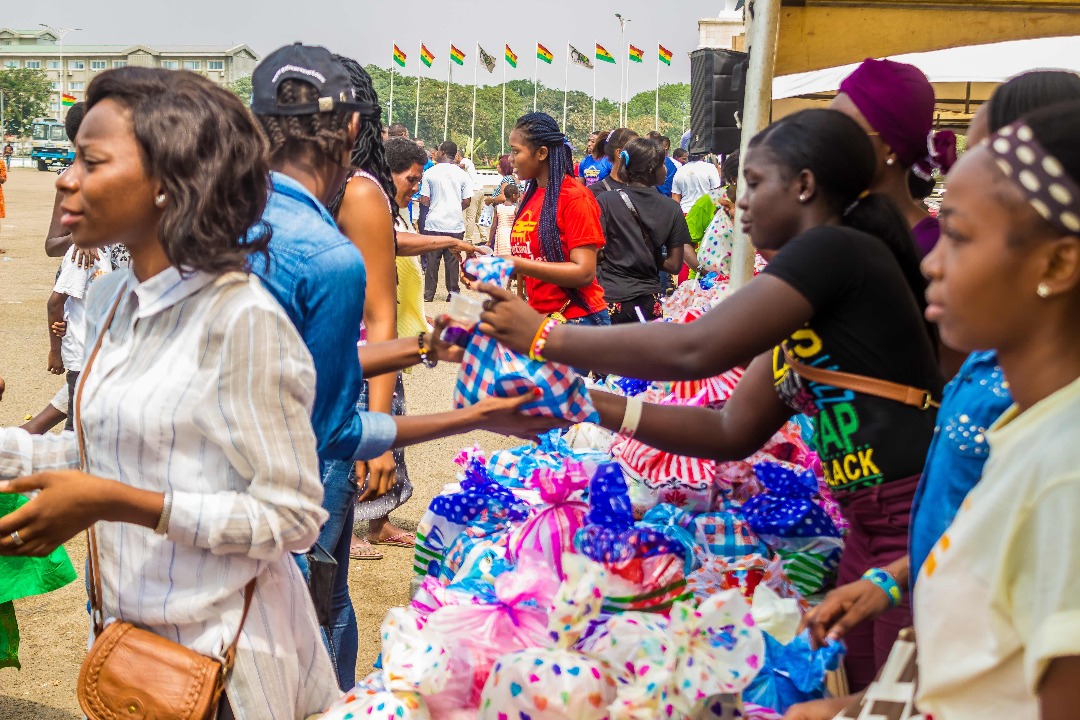 “When someone is born blind, deaf or dumb, many a time, only a miracle can make a difference. When the lame have tried all else, but still cannot walk, a miracle is not insignificant…. When we are faced with incurable congenital diseases, when our fellow human beings are afflicted with cancer, diabetes, tumours, arthritis, damaged organs and other body parts, and many others, I believe a miracle is indispensable….When many have reached their wits’ end in their finances, and cannot imagine from where they will get provision, a miracle is a game changer. And when recalcitrant and malfeasants in society have heard advice, listened to counsel, and gone through therapy, and are not reformed, a miracle must happen,” he stated. 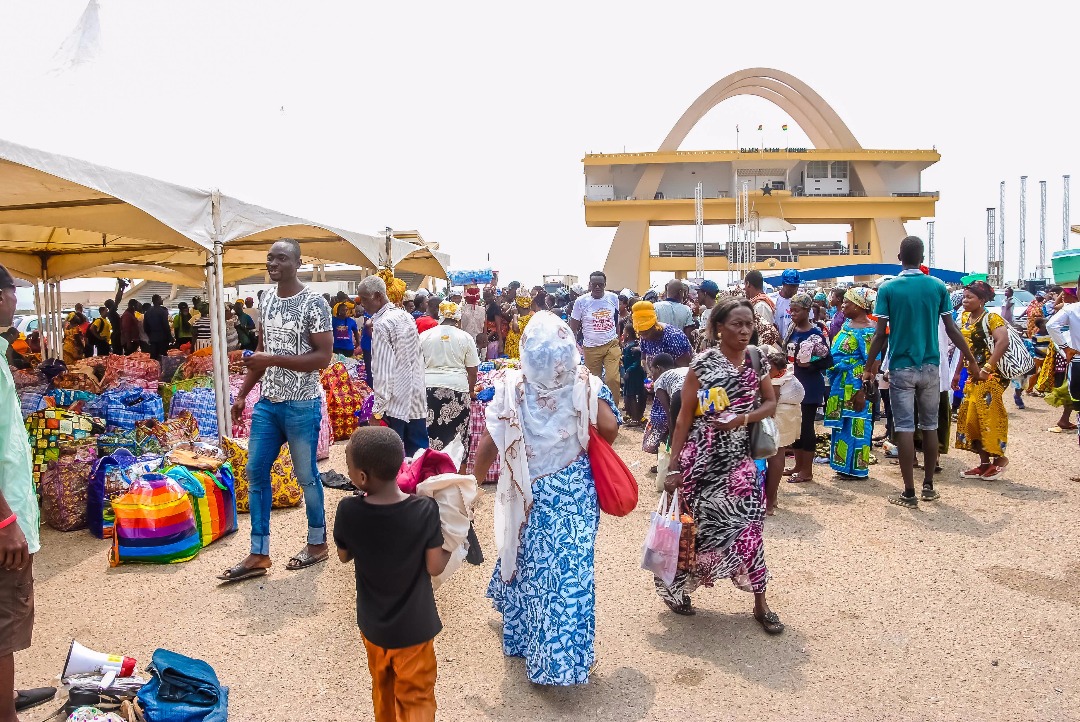 He noted that God has performed many miracles through him in many parts of the world, including the Philippines, India, Islamic Kingdom of Bahrain, the Islamic Republic of Pakistan, amongst others, but one of the greatest miracles which “should even make the unbeliever believe in the power of God is the growth of Perez Chapel International, which, at a point in its birth in Tamale, was under a tree”. 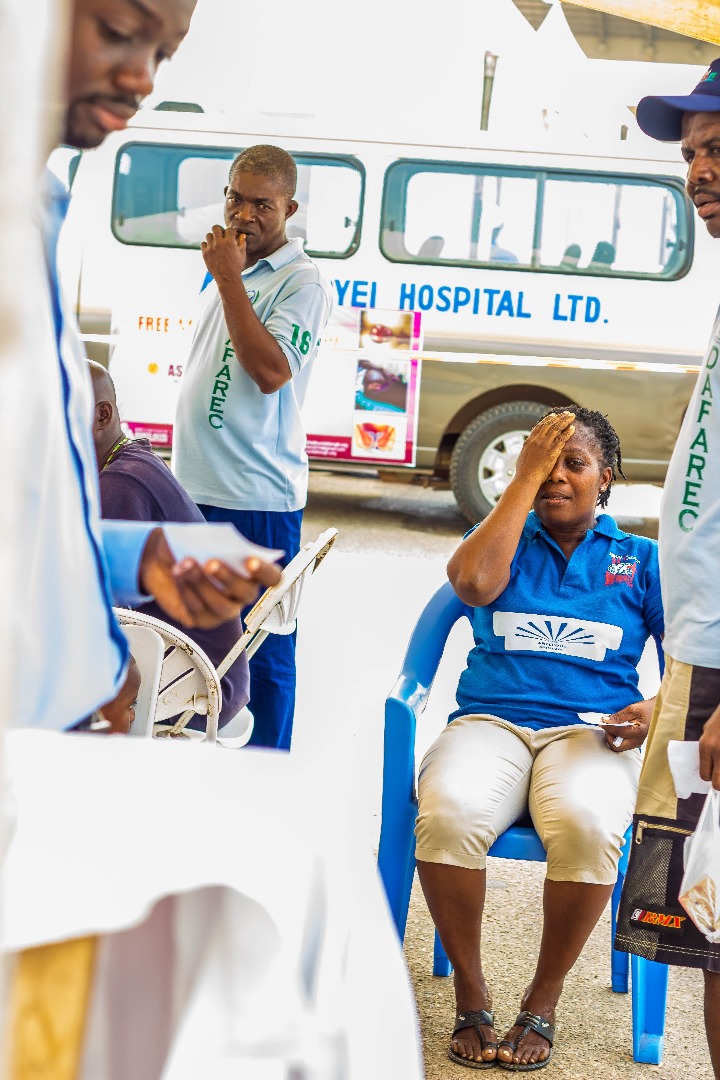 “This ministry has grown to the extent that it now has the biggest worship centre in this part of the world (Perez Dome, which can accommodate over 14,000 people at a time), over 500 local branches in Ghana (64 of those in Accra, alone), branches in 16 nations across the world, has a University College, has a TV station and keeps growing from strength to strength.” 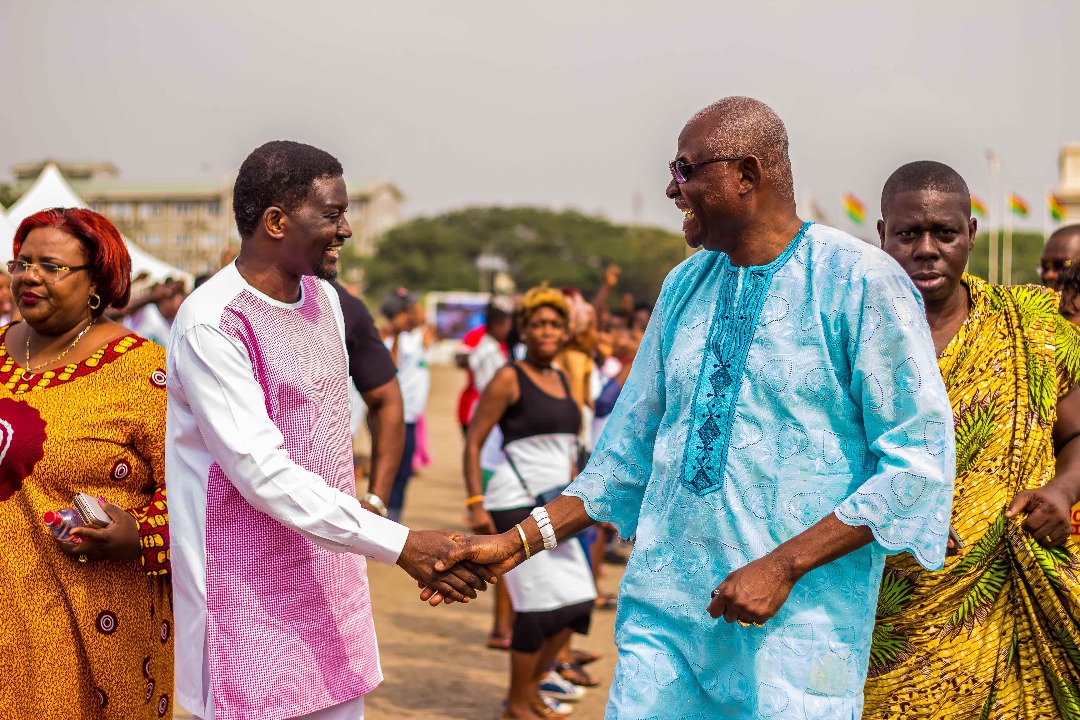 “I have also authored over sixty (60) books and counting in English, some of which have been translated into French and Japanese which have been and continue to be a great resource for spiritual growth, church building and warfare prayers for Christians across the world,” he said.

Bishop Agyinasare, therefore, urged the public to bring the outcast, the sick, blind, lame, deaf and dumb and those with all forms of infirmity to the festival for their healing and deliverance. 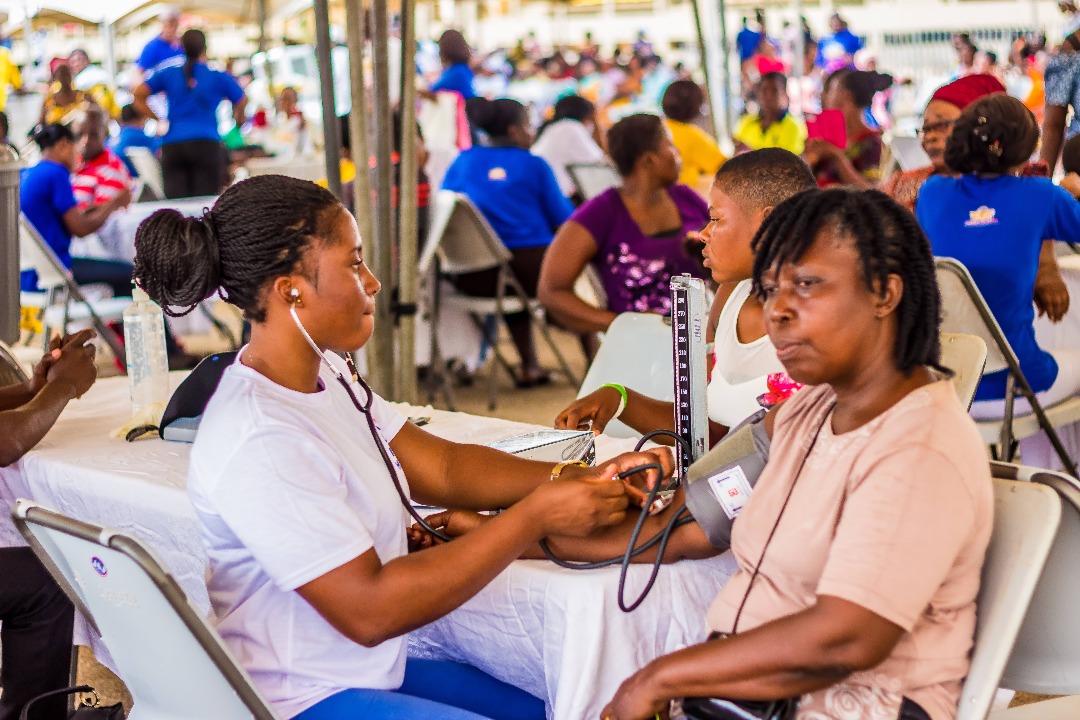 Ministering in songs at the Festival of Miracles will be Dr. Eric Kwapong, Joe Mettle, Cindy Thompson, Daughters of Glorious Jesus, Uncle Ato and Gifty Osei