Members of the Ghana Journalists Association in the Volta Region  on Saturday embarked on health walk to whip up public interest ahead of the Association’s maiden Regional Awards.

The ceremony, which was the first of its kind in the country by a regional chapter of GJA, sought to celebrate hardworking members in the region and improve their relationship with key development partners. 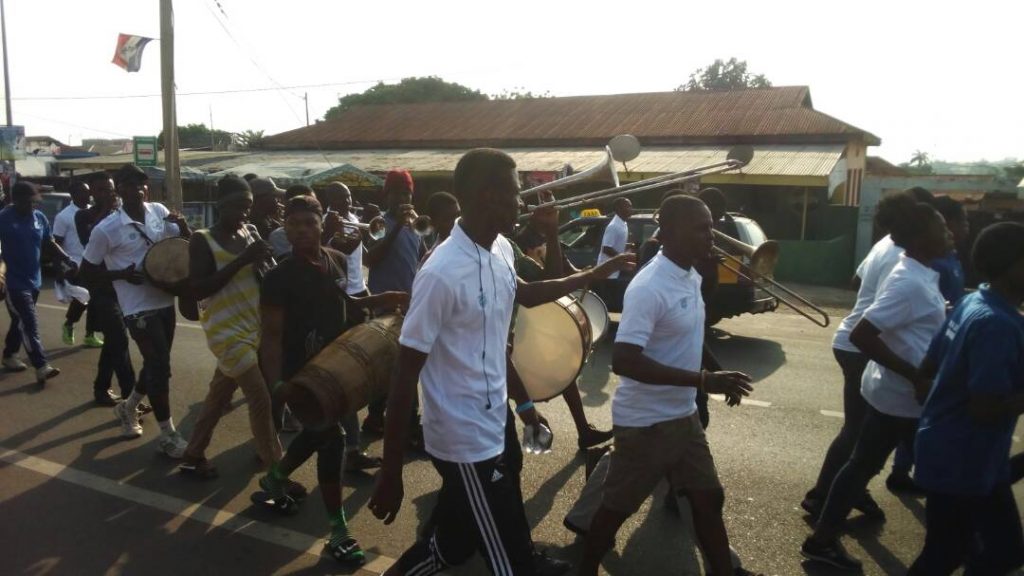 In collaboration with Association of Ghana Industries (AGI), the Volta- GJA honoured deserving members who put in entries for the nine (9) categories of the awards announced in October 2017. 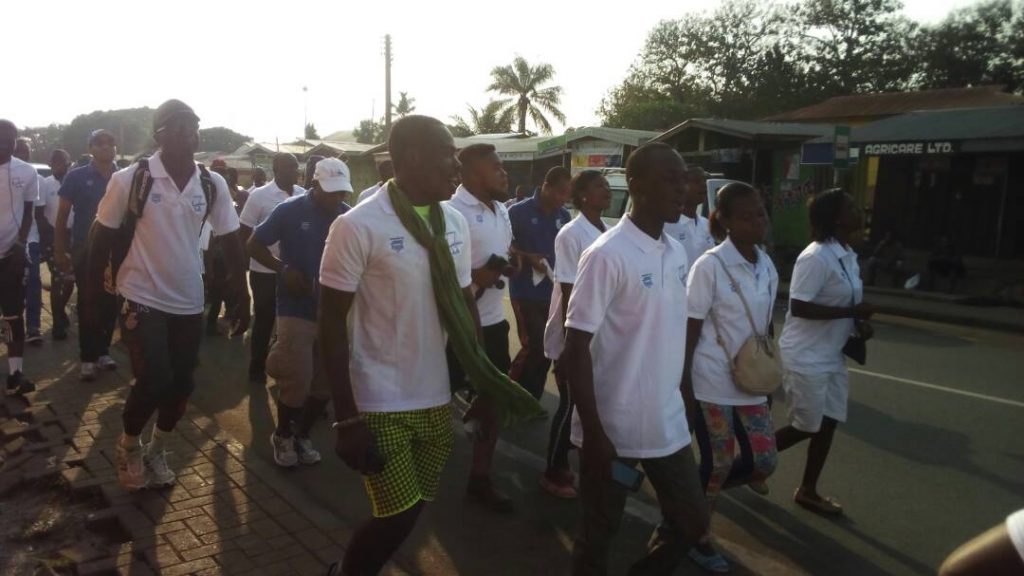 The members clad in a uniform attire and led by the Volta Regional GJA Chairman, Anthony Bells Kafui Kanyi, begun the walk from the entrance of the Regional Hospital through some principal street,  and finally converged on the forecourt of the Volta Regional Coordinating Council.

Speaking to Citi News, the Chairman, Anthony Bells Kafui Kanyi, said the awards was aimed at, among other things,  improving the quality of work by practitioners in the region.

He added that the theme “Promoting industrialization of the Volta region: the role of the media” is apt, considering the immense role the media plays in stimulating the economy. 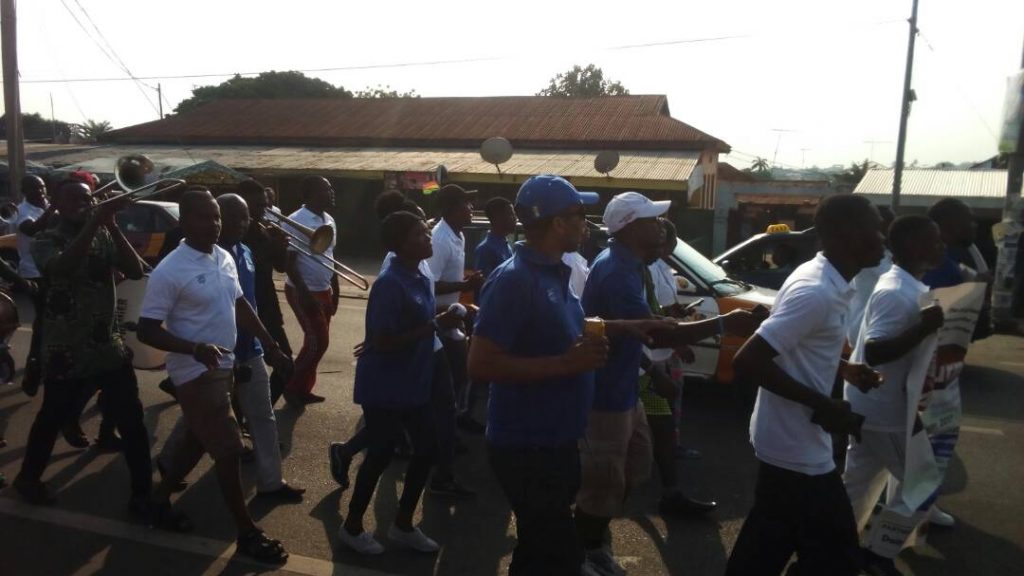 The awards night was graced by distinguished personalities including the Information Minister, Mustapha Hamid, who would also launched a media fund for Journalists in the region.

The chairman for the ceremony, Kojo Yankah, is the founder of Africa University College of Communication (AUCC).

The categories for the awards were Agriculture, Education, Health, Business and Economics, Tourism, Disaster Management and Prevention.

Others are Sports, Sanitation, Crime and Court Reporting.