Tamale-based Radio Justice, operating on the frequency 98.5, was on Friday  December 1, 2017, attacked by some thugs.

The main console, microphones, computers and other valuables were vandalized. The motive behind the attack is yet to be established.

The thugs invaded the studios when leadership of the Dagbon Malimi Zungo (DAMAZ), was advocating the need for everlasting peace, reconciliation and unity in Dagbon. 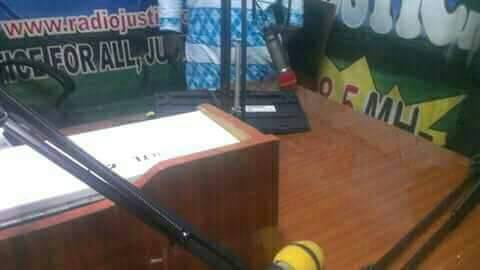 They suffered from severe injuries, whilst their vehicles and motorcycle keys were seized.

Management has since lodged an official complaint with the Tamale Metropolitan police command and investigations are underway. 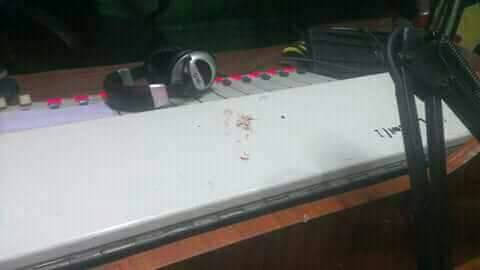 The station suffered from a similar attack on March 11, 2014 during a political talk show.